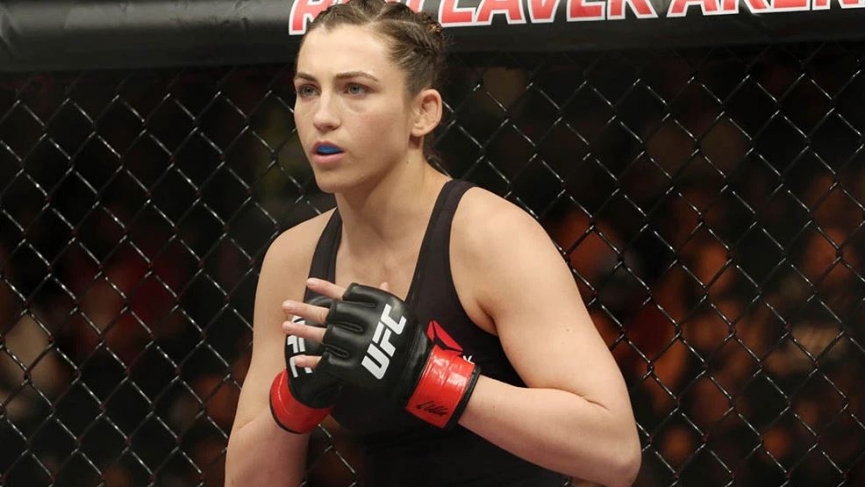 Montana De La Rosa made her professional MMA debut back in 2014 in the Texas regional scene. She made her debut with Legacy FC in 2016, which was her first ‘high-level’ MMA promotion she competed in. She appeared in the Ultimate Fighter Season 26 in 2017, and made her official UFC debut in 2017 against Christina Marks, winning the fight in 2-minutes via armbar. 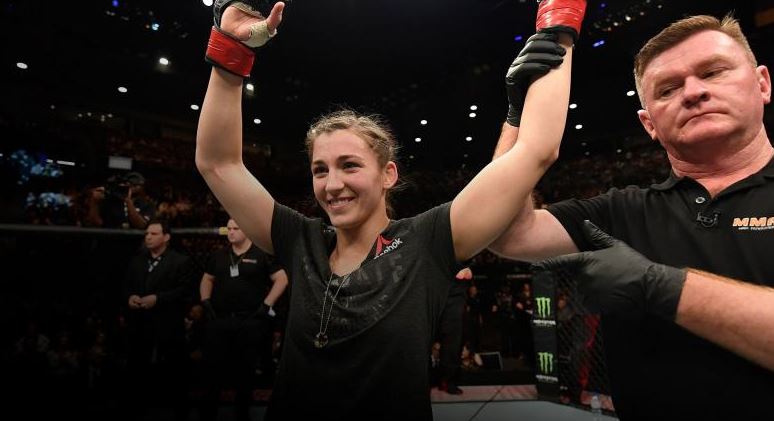 De La Rosa has a 4-2 record in the UFC, finishing 3 of those 6 fights by submission. When De La Rosa made her UFC debut in 2017, she put three straight stoppage wins together, from 2017 to 2019. She lost to Andrea Lee by decision in June of 2019, but followed it up with her own decision win over Mara Romero Borella. Montana competed for the first time in the ‘pandemic-era’ of the UFC back in September at UFC Vegas 9. She dropped a unanimous decision to Viviane Araujo.