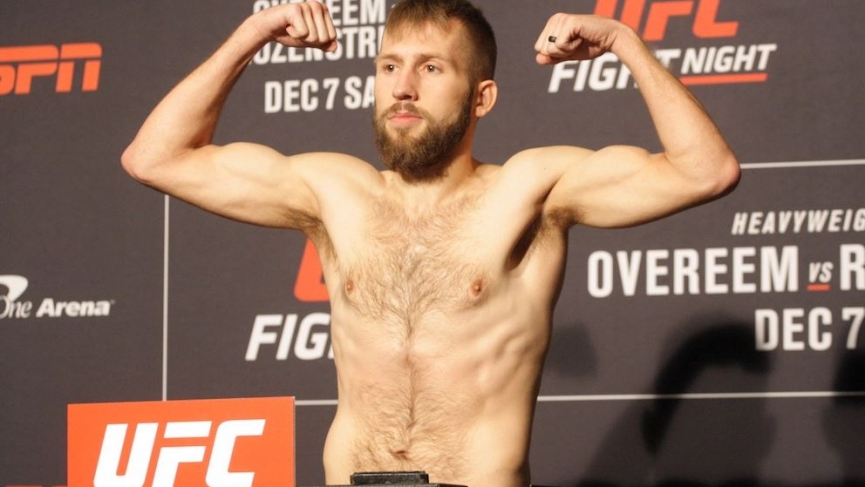 Jacob Kilburn UFC Odds Profile: Jacob ‘the Killer’ Kilburn has two fights in the UFC going back to 2018, with both fights going Under the betting total for +1.56 units profit. On Saturday afternoon Kilburn kicks off the UFC Fight Island 7 card in a featherweight bout against Austin Lingo.

Jacob Kilburn: Tale of the Tape

Jacob Kilburn made his professional MMA debut on the Tennessee regional scene back in 2016, and strung together three wins, with his first loss coming in 2017 at Hardrock MMA 92. Since then Kilburn has fought for Valor Fights, M-1 and Island Fights.

In 2018 Kilburn saw his first UFC action in Dana White’s Contender Series, losing to Bobby Maffett as a +260 underdog, after that Kilburn return to Island Fights where he strung back-to-back wins by TKO. Kilburn returned to the UFC in 2019, facing Billy Quarantillo at UFC on ESPN 7. Kilburn lost as a heavy +275 underdog by triangle choke in the second round.

If you plan to back Jacob Kilburn in this fight, there seems to be a good amount of value him to win by decision at +450. Kilburn’s opponent Austin Lingo is 0-1 in the UFC, with the loss coming by way of decision to Youssef Zalal, a fight in which he was lined as a -195 favorite. Now, nearly a year later, Lingo comes in as an even higher favorite, against a fighter in Kilburn who is desperate for a win. If you’re not feeling overly greedy, betting Kilburn on the moneyline at +190 on the UFC Odds board is completely acceptable as well.

The ‘Over 2.5 Rounds’ prop in this fight at -105 has a decent amount of value, especially considering the over hit at a 69.6% rate in the UFC Featherweight division in 2020, going 39-17 for +12.8 units profit. If you’re going to bet against Jacob Kilburn in this fight, you have to take Austin Lingo to win ‘Inside the Distance’ at +175. Kilburn has been finished in both his UFC bouts, with his opponent’s average line to win by stoppage at around -104, while you’re getting a hefty +175 on Lingo to finish the fight.