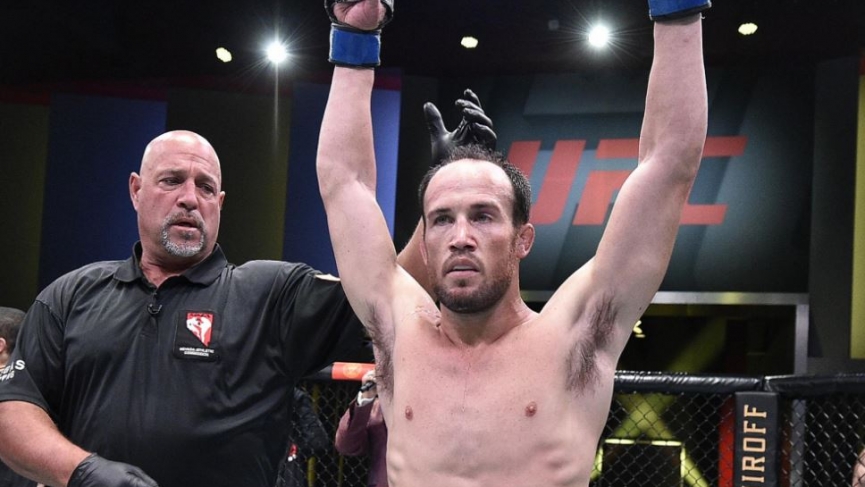 Damon Jackson UFC Odds Profile: Since his Legacy FC days back 2014, Damon Jackson has gone 11-4-1 for a profit of +2.2 units on the moneyline in his MMA career. Coming off a stoppage victory as a +315 underdog in September, Jackson steps back into the octagon as a +205 dog against undefeated Georgian star Ilia Topuria this Saturday.

Damon Jackson made his professional MMA debut in 2012, fighting in the Missouri Regionals. He shortly moved up to ‘King of the Cage’ promotion, then made his way to Bellator and LFA before reaching the UFC in 2014. Jackson had a rough go when he entered the UFC. From 2014 to 2016, Jackson had 3 UFC bouts, putting up a 0-1-1 record with a no-contest. After his stint with the promotion, Jackson returned to Legacy FC in 2016, and strung together an 8-2 run from 2016 to 2020, and was able to regain his spot in the UFC 4 years later. Jackson made his return to the UFC in September of 2020, picking up the 3rd round submission victory over Mirsad Bektic at UFC Vegas 11, picking up a performance bonus, and cashing as a +315 underdog. 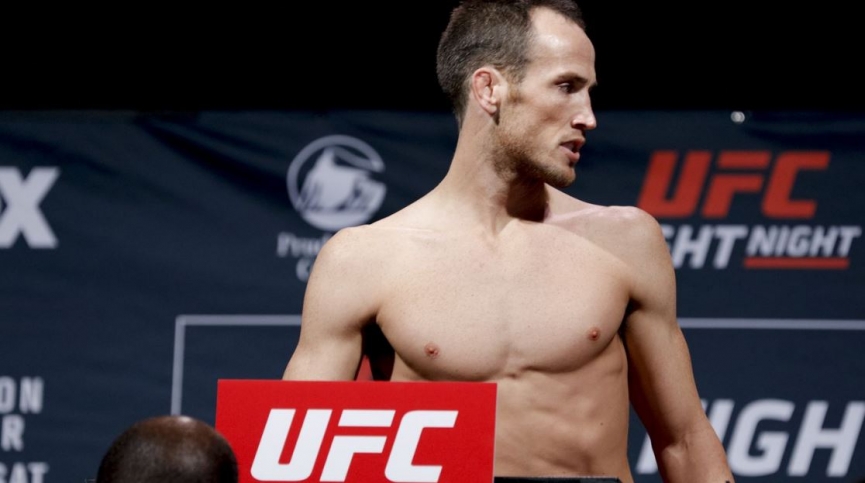 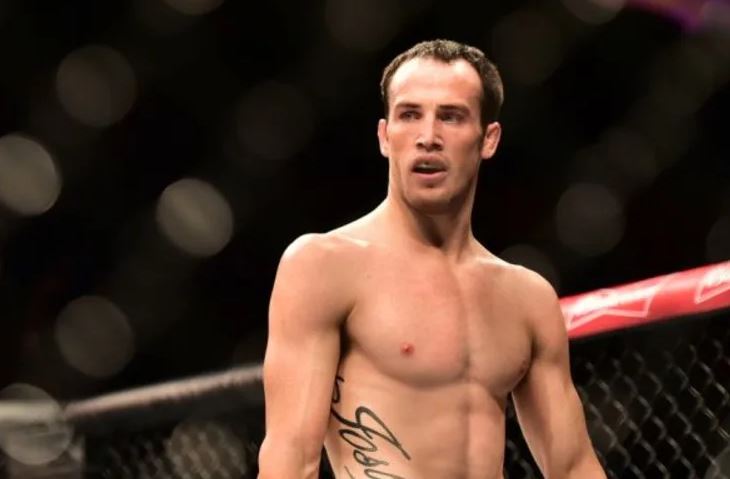 If you are going to bet this fight, the best way to do so is probably to bet the Under 2.5 rounds at -145. 3 of Jackson’s 4 UFC bouts have seen a stoppage, with all three of those going Under the betting total.

If you’re going to back Damon Jackson in this one, there is an argument to be made for betting him to win inside the distance at +325. Jackson cashed at a hefty +500 to win ‘Inside the Distance’  against Mirsad Bektic in September, showing that he has the chops to get wins and bonuses in the UFC. However, it’s another spot where you might be better off just taking the moneyline on Jackson, who is currently sitting at +204.

If you’re going to back Topuria in this one, you gotta take him to win ‘Inside the Distance’ at +120. Jackson has been finished in 2 of his 4 UFC bouts, and although those two stoppage finishes came over five years ago, the fact still remains that Topuria is a big step up from Mirsad Bektic, who was a -310 favorite over Jackson back in September.  The -224 line is not worth laying the juice, but if your conviction is on Topuria, bet on him to get the stoppage.