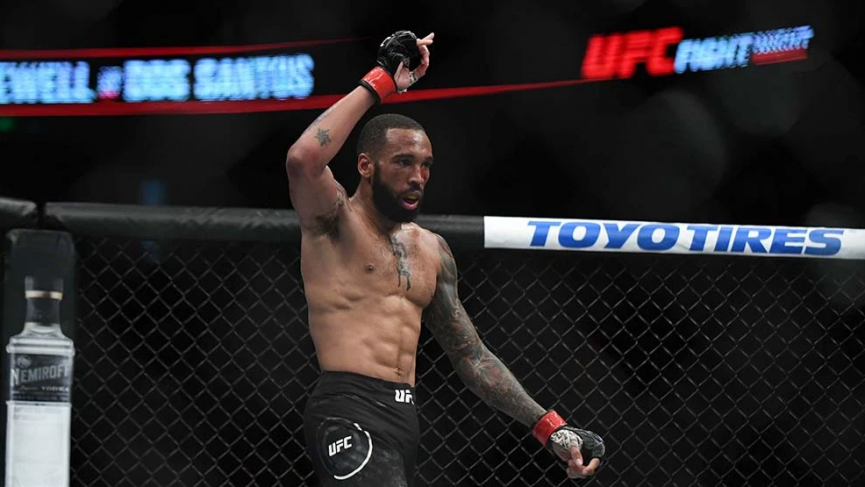 Andre Ewell: UFC Vegas 18 Odds and Fighter Profile: Andre ‘the Highlight’ Ewell has gone 4-2 in the UFC with all four of his victories coming by way of decision. $100 bettors who have backed Ewell ‘to Win by Decision’ in his 8 bout UFC career would be up to +$810 so far.

Odds.com’s James Lynch talks to Andre Ewell (17-6) in the lead up to his bantamweight fight against Cody Stamann (19-3-1) at UFC Vegas 18, on Saturday, February 6th.

Andre Ewell: Tale of the Tape

Andre Ewell made his professional MMA debut with ‘Gladiator Challenge’ in 2015, and went on a 12-4 run in the lead up to his move to the UFC. In that span of time, Ewell performed at Gladiator, as well as ‘XFS’, ‘King of the Cage’, ‘LFA’, and ‘CES’. His one and only appearance in CES was the first bout Ewell was in that had global odds provided, with Ewell lined as a -180 favorite, winning in the third round by a third-round d’Arce choke.

If you’re going to bet this fight, the best way to do so would be likely by taking a sniff at ‘Ewell by Decision’ at +500, especially considering all of Ewell’s wins in the UFC have come by way of decision. His opponent, Cody Stamann is a -278 favorite, and while Stamann and Ewell have similar records, Stamann is perceived to be the better fighter of the two, which is why he is such a strong favorite over Ewell. While the +500 decision prop on Ewell has a ton of value, you’re probably better off betting Ewell to win outright at +263, which could reach as high as +300 by fight night.