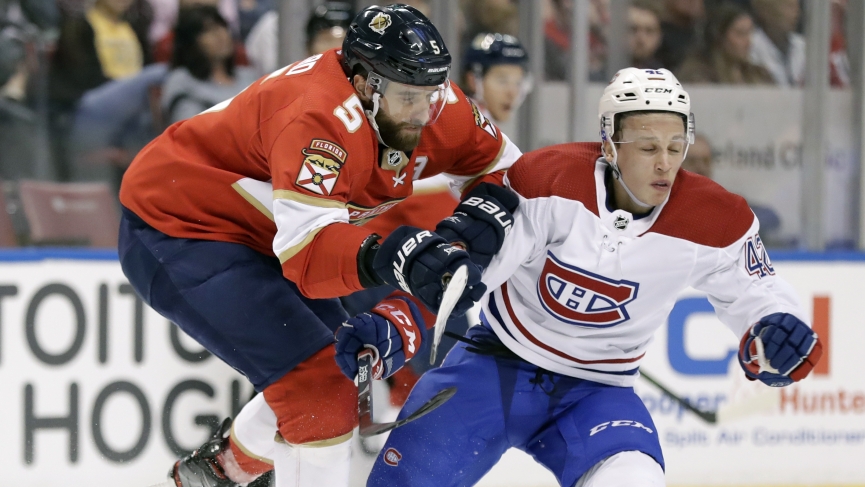 The Montreal Canadiens (Stanley Cup odds currently priced at around +100000) have been a franchise unsure of what direction they wish to go for many years. They have been stuck in the middle between trying to make the playoffs and compete for a Stanley Cup on a yearly basis and blowing up the core of the team and rebuilding for the long run. It’s the reason why the Habs have been stuck in mediocrity for the last five seasons missing the playoffs in three of four seasons since 2016 while being ousted in the first round in their only playoff appearance during that timeframe.

The Ongoing War: Reload vs. Rebuild

The Montreal Canadiens were in the midst of another season similar to those this season prior to the league being stopped. Montreal kept pushing to make the playoffs but the Canadiens never truly felt like a team that could get into the postseason. Montreal was 10 points behind the two Wildcard playoff spots when the season was halted and there were not enough games left and too much of a gap to overcome for this team to get back into playoff contention making this another lost season for a team that doesn’t seem to know exactly what course they want to take.

Is The “Price Right” To Move On From Carey? 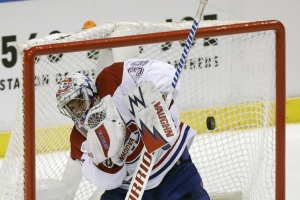 Montreal has been on the precipice of completing a trade involving their star goaltender Carey Price multiple times. It’s been one of the biggest talking points surrounding this franchise for the last few years. Price has spent his entire career as a member of the Canadiens and has been the backbone for any success the team has had during that time. He is an elite goaltender in the NHL and it has been that way for the majority of his years in the league. Price has taken a step back or two the last couple seasons but there is no denying that Price has enjoyed a stellar career for the large part but the Habs arrived at a crossroads. They were spinning their wheels for years and when considering a full-on rebuild, the team was firmly acute of the fact their biggest trade asset by far was Carey Price.

However, the Canadiens consistently backed off pulling the trigger on any trade involving Price regardless of the type of offers they received from other teams. This was due to the immense pressure to win at all times and at all costs in Montreal and multiple Montreal Canadiens GM’s including their current general manager Marc Bergevin always worried about a Price trade creating a major display of fan resentment and a revolt of some kind had it taken place due to Price’s popularity with the fanbase. As a result, Carey Price is still a member of the team to this day which has also impeded the Canadiens from adequately surrounding their goalie with a good enough team around him to be a legitimate contender.

In the “Final Verdict” section of these articles, it’s my duty to recommend whether the team being discussed is worthy of betting consideration from an NHL Stanley Cup Futures standpoint. In this case, there is nothing to deliberate. Montreal wasn’t going to be a playoff team. They were too far behind and there weren’t enough games left in the regular season to expect them to climb back into the race even if they did manage to get on a massive winning streak which is something that alluded them all season.

Montreal is a below-average squad at both ends of the ice ranking 19th in the NHL in goals scored and allowed per game in the current season. Their special teams both power play and penalty kill are also ranked in the bottom half of the league. Montreal has spent years trying to compete for the playoffs and a title without having the roster and specifically the depth to do so. They lack quality depth both in terms of scoring depth among their forward lines and their blue line. They have also been devoid of elite centers on this team which has been an ongoing problem and source of consternation for years and too much have been placed at the feet of Carey Price. The time has arrived for the Montreal Canadiens to bite the bullet and rebuild. Otherwise, the ongoing cycle of Habs mediocrity will continue indefinitely and will not be a worthy NHL pick this season.