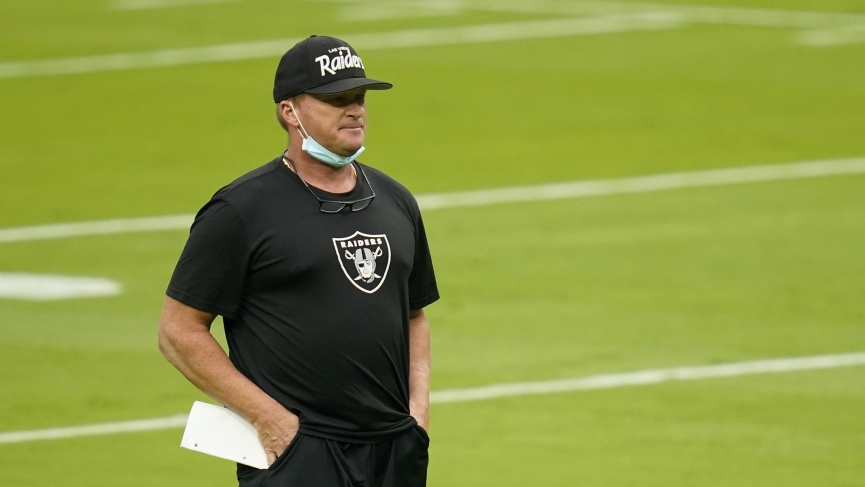 NFL Picks for week 2 LIVE. Jimmy the Bag, Big Ragoo, and Conor Mac break down every game on the NFL card and find the best angles to get you paid. Games covered in today’s show, in order.