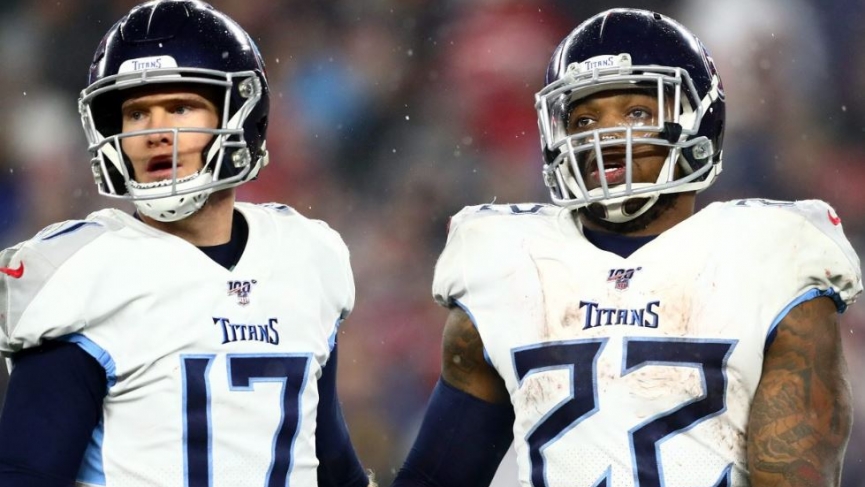 A few weeks ago 43-year-old Tom Brady was not very good against Chicago on a Thursday night. Rivers, 38, was not very good last year at Oakland on a Thursday night throwing for just 207 yards (second-lowest amount for the year) on 55% completions and throwing three interceptions. Note last year Oakland had a terrible pass defense ending the year 31st in yards per pass attempt allowed making Rivers’ performance look even worse.

Tennessee offensively is led by star running back Derrick Henry who is widely viewed as one of the toughest running backs in the league to tackle. Note he is second in the NFL in rushing and leads the NFL in rushing yards after contact with 509 yards. He has had a couple of subpar performances in recent weeks against Pittsburgh and Chicago where he averaged less than 4 yards per carry in both and totaled 75 and 68 rushing yards respectively in both.

Note both Pittsburgh and Chicago have top 10 run defenses in terms of opponent yards per rush attempt. Indianapolis is tied for the league lead allowing just 3.3 yards per rush attempt thus they should have the ability to slow down Henry especially if all-pro linebacker Darius Leonard is healthy. He left last week’s game with an injury in the third quarter but returned shortly after. Last year, Tennessee quarterback Ryan Tannehill only played in the second meeting between these two teams, a game Tennessee won by two touchdowns. In that contest, Indianapolis did not do a good job of containing Henry as he rushed for 149 yards and averaged 5.7 yards per carry.

The biggest advantage Tennessee could have in this contest is when scoring chances present themselves. Tennessee ranks second in the NFL in red-zone touchdown percentage scoring touchdowns at a stellar 80% clip compared to Indianapolis who only scores touchdowns at a 57.1% (24th) clip.

The added element to a Thursday night game is shorter rest which doesn’t help an older quarterback like Rivers. Tennessee also has the toughest running back in the NFL to tackle in Derrick Henry and he may be able to wear down the Colts defense in the second half of this game. Tennessee has the added benefit of having played at home last week and this week thus no travel and they are more trustworthy to convert their red-zone trips into touchdowns. Take Tennessee money line -110.