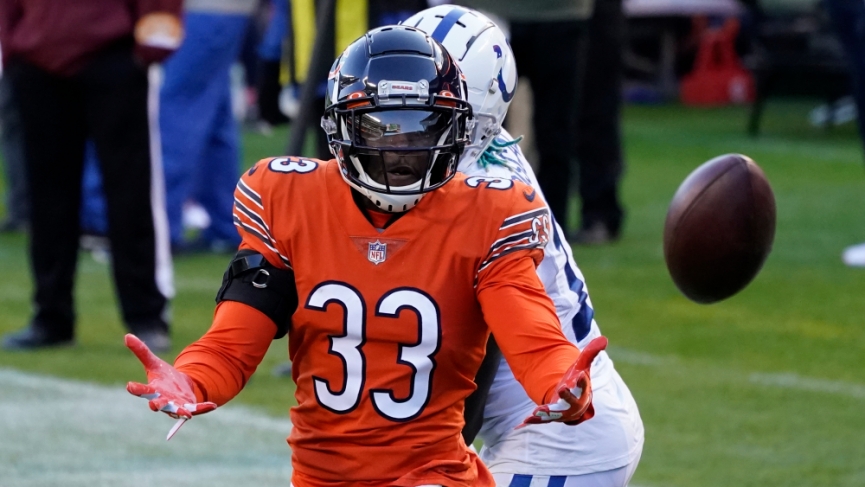 Odds.com’s Tampa Bay Buccaneers vs Chicago Bears Pick – NFL Week 5: Thursday Night Football brings a battle between a pair of 3-1 teams in Tampa Bay and Chicago at Soldier Field. Tampa Bay has won three straight whereas Chicago is coming off their first defeat. Both teams sport 2-2 ATS records. Tampa Bay is 3-1 ‘over’ the total whereas Chicago is 2-2 in that regard.

How good is Tampa Bay?

Last Week Tampa Bay was trailing 24-7 to the LA Chargers who aren’t very good. Tom Brady threw a pick 6 in the contest but the Buccaneers were also aided by a Chargers fumble inside their own 10-yard line which led to a quick Tampa Bay touchdown just before halftime.  That play that was the turning point as Tampa Bay looked like a different team in the second half rallying to win the game but note they did not cover in another uninspiring effort. 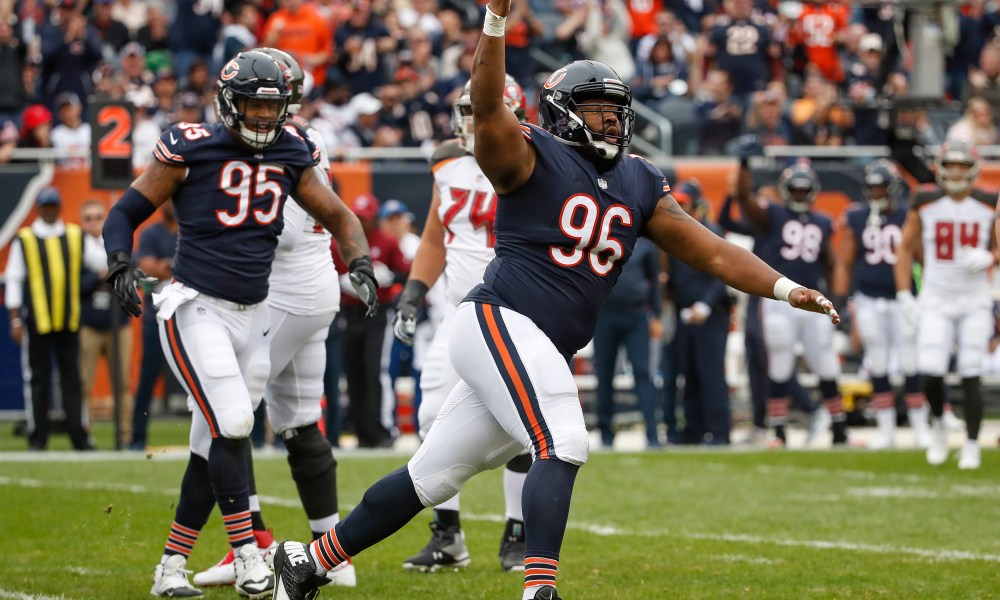 Last week leading tight end O.J. Howard left the game and is likely done for the season, running back Leonard Fournette missed the game entirely and is very questionable Thursday. Top wide receiver Chris Godwin is also expected to miss Thursday’s game. Note that all these weapons were available for Tampa Bay against Denver thus Chicago’s task for containing this offense should be easier.

Nick Foles did not look great last week against an Indianapolis defense that is in the top tier of the NFL and metrically currently ranks at the top of the league. Nick Foles looked great in relief of Mitchell Trubisky against Atlanta rallying the team from 16 points down to win. Inconsistent play has been the Foles story throughout his career being not very good for the Rams but also being a Super Bowl MVP.

Foles should have success this week throwing the football down the field. Note through four weeks, Chicago has 13 passing plays of 20 yards or more.  Nine of those passing plays have come with Foles at Quarterback. Tampa Bay last week allowed touchdown passes of 53 and 72 yards and allowed the Chargers best receiver, Keenan Allen, to catch 8 passes for 62 yards. Chicago therefore should be able to get some big plays as well with Allen Robinson who statistically is having a better season than Keenan Allen.

The look-ahead line for this game was Tampa Bay -3 and while the number was higher earlier in the week, it is still off the key number of 3 at Tampa Bay -3.5. A home field without fans doesn’t mean much, but on a short week, Bears backers would rather have Chicago at home, not having to travel and off a loss where they didn’t play well. While Tampa Bay is on a three-game win streak, none of their efforts have been totally impressive, and they are missing some playmakers. Take Chicago +3.5.