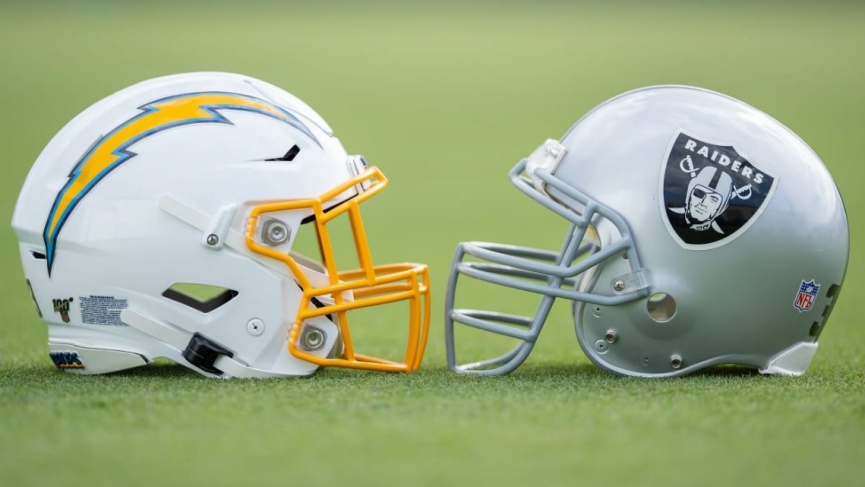 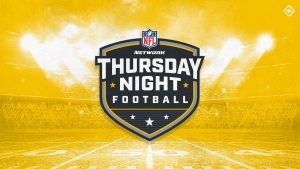 The 2020 NFL season is going to be unprecedented. Due to many teams opting to play games with a reduced amount of fans in attendance, some teams playing without any fans at all. Due to this, several ‘go-to’ football betting trends in the NFL, could slowly shift into the realm of meaningless numbers. For example, last year the ‘Road Underdog’ went 91-66-8 ATS. Even further, between 2018 and 2019, the ‘Road Underdog’ has gone for a combined 186-143-14 ATS. Now, 56% over two years of NFL football is pretty impressive, the only problem is that those numbers may be completely meaningless by the end of the 2020 NFL season. With the majority of NFL stadiums being left empty to start the season, the ‘home field advantage’ may be a moot factor this season. As early as week one of the 2020 NFL season, we have seen a noticeable difference in the performance of home teams, and more specifically home underdogs. If that is the case, sportsbooks will likely adjust quickly to compensate for the +3 the home team is standardly given. However, with all the chaos that could occur in the NFL this season, there are still a few ‘old reliable’ trends to back in 2020.

The classic situation of the short week in the NFL has been a solid angle to back for as long as we can remember. While the lack of fans may take away a small part of the home-field advantage. Road teams are still going to be traveling, while also playing on short rest. This angle has paid off over the previous three years in the NFL, with the home teams on Thursday’s going 28-20-3 ATS from 2017 to 2019. However, the road team has dominated so far on Thursdays in 2020, going 10-4 ATS, after 14 NFL games played on Thursday.

Since 2017, the Over has gone 39-26 on games taking place on Thursday. This trend should still hold water in 2020, as the lack of home-field advantage won’t play a factor on the short rest angle. In the final TNF game of the season, the Chargers covered as +3.5 point underdogs on the road to the Raiders. With the 30-27 victory, the Thursday game has averaged a total of 50.7 points per game, over 14 games played.

To begin week 15, after 14 weeks of the NFL season, 25 of the 45 primetime NFL games have gone Under the betting total. In fact, since the start of the 2019 season, the ‘Under’ has gone 61-40 in all night games. These two conflicting trends, of the Thursday Night Over, and the Prime Time Under, somehow overlapped in 2019, and it is expected to continue in 2020.