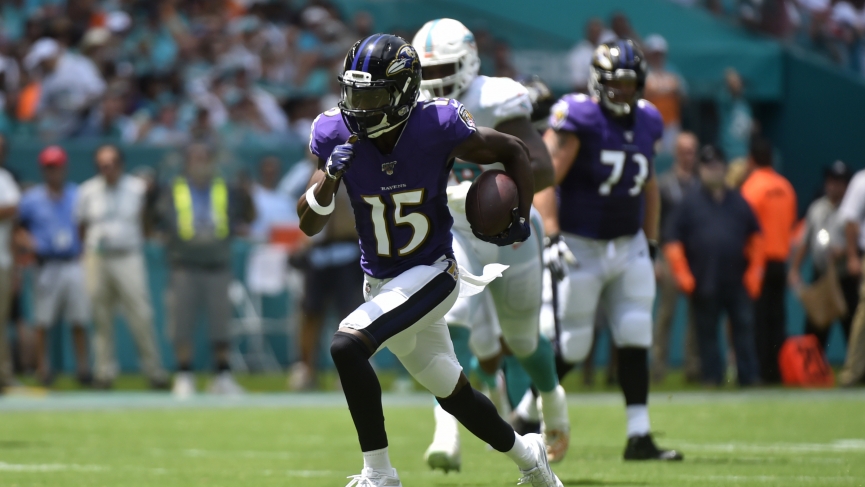 Dalvin Cook leads his team in rushing yards with 858. He averages 122.6 rushing yards per game and has 12 rushing touchdowns in 7 games played. He also gets work in the passing game with 173 receiving yards on the season, 21 targets, and 16 receptions. He averages 24.7 receiving yards per game and has 1 receiving touchdown for 13 on the season. Over his last 5 games, he has rushed for over 100 yards in 4 of them, over 150 yards in 3 of them, and even has a 200+ yard rushing game. He has at least 1 touchdown in all 5, including multiple touchdowns in 3 of those games. Cook has been unstoppable this year, and expect that to continue. He definitely scores a touchdown here, if not multiple.

Adam Thielen is 2nd on his team in receiving yards with 480 and leads his team in targets with 58 and receptions with 37. He averages 60 receiving yards per game and has 7 touchdowns through 8 games this season. His usage has gone down the past 3 games, only scoring 1 touchdown in that span. He has not scored a touchdown in his last 2 games, but he has clearly been a favorite Cousins target this season in the passing game. Thielen should be able to get back on track in this one finding the endzone for some good value.

Allen Robinson leads his team in receiving yards with 712, targets with 86, and receptions with 57. He averages 79.1 receiving yards per game with 3 touchdowns on the season. Over his last 3 games, he has had more than 70 yards receiving in each with 1 touchdown in that span. His targets and receptions have steadily increased during that span as well. Robinson is a key piece in this offense, and he will have to be made useful for the Bears to compete with the Vikings high flying offensive weapons. He should see his receiving yards go over in this one.

Keep it locked to Odds.com for all of your NFL betting needs for Week 10. The best current odds can be found at our NFL Odds Page. Stay tuned for plenty more Weekly NFL Picks throughout the season.