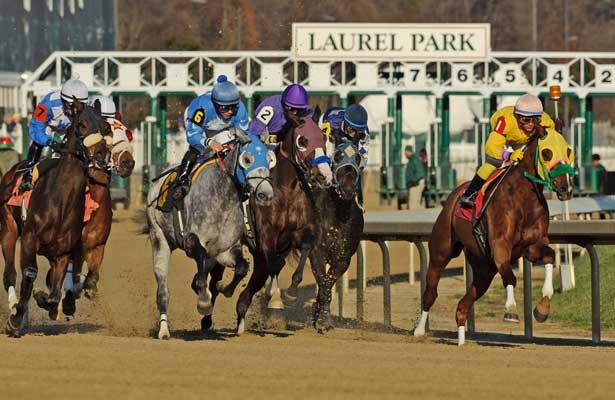 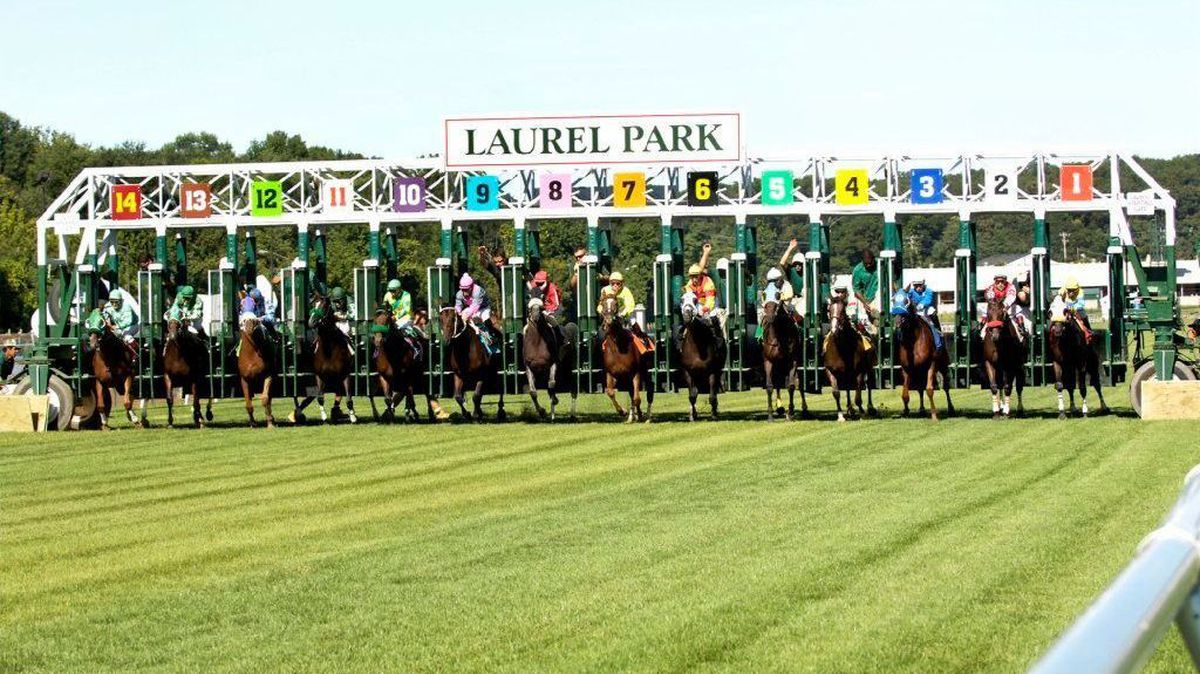 Odds.com’s Horse Racing Picks for Oct. 9th: Santa Anita resumes racing today, Laurel has multiple restricted stakes and Keeneland has a graded stake. Keeneland also has an allowance which features the return of Looking At Bikinis who showed immense talent as a three-year-old. He is coming off a long layoff thus I’ll take a small shot against him with Copper Town who I hope can make all. Let’s look at some races:

Laurel 8th: Lynchburg gets back to turf 5:02 pm Et

The Laurel 8th is the Punch Line stakes restricted to Virginia breds for three-year-olds and up going 5 ½ furlongs on turf. I am against morning-line favorite Embolden who is dropping out of graded stakes competition. Note that both his wins came as a two-year-old when being able to set the pace. An important factor considering he has shown no ability to pass horses. He has lost ground in every race from the stretch to the wire where he was forced to rate except for the Atlantic Beach at Aqueduct. Yes, he was facing better horses but it’s not like he was an impossible long shot in any of his recent races and there is speed both to his inside and outside thus I am against him.

Carbon Data is one of those speed horses who figures to take money but note he typically elects for route races and today’s sprint race will likely dilute his speed thus I am against.

The horse I want is Lynchburg (6-1 ML) who won his lone start sprinting on turf. He has tried to get back to turf in his last couple of races but had to settle for off turf events. Getting back to turf should be the right remedy to make him more competitive and the fact he can rate should be considered an asset in this spot.

Keeneland 9th: Into Mystic back to preferred distance 5:30 pm Et

The Keeneland 9th is the grade three Buffalo Trace Franklin for fillies and mares three-year-olds and up going  5 ½ furlongs on turf. Morning-line favorite Got Stormy is going to take all the money and on talent, she is the most likely winner. She lost her way over the spring and early summer but returned to form with a strong second in the grade one Fourstardave. Last time at Kentucky Downs, Got Stormy tried sprinting and a new distance and was able to pull away. Today she once again tries sprinting but this time at a much shorter, much sharper distance and I wonder if she’ll be as effective. At potentially odds-on, I’ll play against her.

Jakarta is a speed type that was able to pick up a win last time against easier competition. She would have more appeal if it weren’t for Surrender Now who is fast enough to challenge her early.

The horse I prefer is Into Mystic (6-1 ML) who tried turf for the initial time three starts ago and provided one of her better races while facing graded stakes competition. Two starts ago, she tried a minor stakes event at Ellis Park and was a dominant winner. Last time she finished behind today’s favorite Got Stormy at Kentucky Downs but note she did make a strong middle move in that race and it was at a distance longer than she is used to competing at. Today, Into Mystic gets back to her preferred distance which the favorite is unproven at and I’ll take my chances.

The Santa Anita 7th is a $40,000 claimer for three-year-olds going six furlongs on dirt. I am against Hidden Promise who won at this level last time. Nothing wrong with that race but consider he posted a big effort three starts ago and could not repeat it two starts back. Also, by leaving him at the same level, the connections are essentially saying that this is his ceiling and while he figures to be competitive again, he’ll take a lot more money than he did last time.

I am against morning-line favorite Drippin Sauce who was the beaten favorite last time when losing to Hidden Promise. His lone start at Santa Anita wasn’t very good either when finishing a well-beaten fifth to Howbeit who also runs today. Drippin Sauce will certainly take money on the jockey switch to top rider Flavien Prat but I don’t view that as a good enough reason to bet him.

Howbeit lowers the evaluation today and will take money for doing so and note jockey Abel Cedilla rides again despite appearing to have another option. Think he is worth including but it’s not like he was competitive in his recent races. The class drop should give him a chance but don’t see it as giving him an edge.

The horse I prefer is Leprino (8-1 ML) who switched to dirt and tried his shortest distance to date two starts ago. He rallied strongly to just miss and settle for second. Last time he was an easy winner to break his maiden and was claimed. His new trainer Reed Saldana is capable of the claim and doubles the evaluation indicating confidence. Leprino has shown a preference for dirt and his Beyer Speed Figures on dirt are in line with what would be required to win this race.