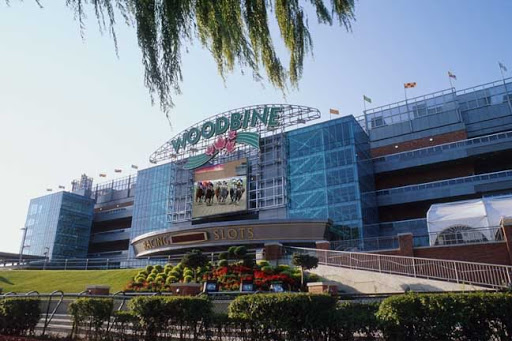 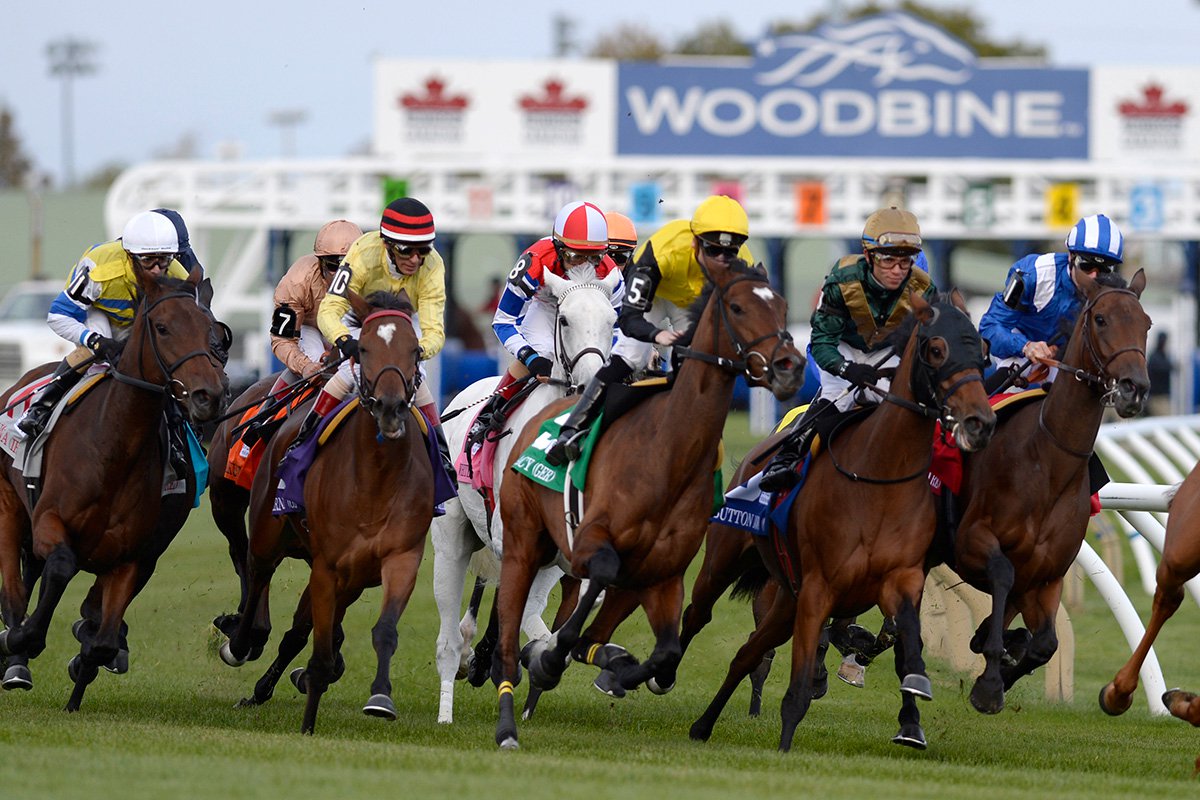 Odds.com’s Horse Racing Picks for Oct. 10th: Yesterday at Keeneland, Got Stormy edged Into Mystic in a win-photo in the Buffalo Trace Franklin County. Looking At Bikinis was not very good in his allowance return as Strike That out finished Hog Creek Hustle to win.

At Laurel, heavy favorites did well in stakes as Kenny Had a Notion was a dominant winner in the Jamestown. Largent who found room on the rail barely got past 60-1 shot Tolaga Bay in the Bert Allen. Embolden was a length better than Lynchburg in the Punch Line as the pair were well clear of the third-place finisher.

Today, Belmont has multiple graded stakes that look formful. I am not against Jackie’s Warrior in the Champagne but do think we’ll shortly get to a distance he isn’t going to love. I prefer maiden winner Cantata over Spinaway winner Vequist as I don’t expect the Spinaway to come back a productive race. In the Flower Bowl, I am not against Cambier Parc who likely needed her four-year-old debut off a long layoff and should be much more thorough today.

The main event, the Jockey Club Gold Cup is Tacitus‘ to lose and he is at the right distance, at the racetrack that suits him best. I am curious to see how the undefeated Happy Saver runs after providing a couple of breathtaking performances. Woodbine has a stake and Keeneland has a couple of graded events. Let’s look at some races.

The Woodbine 7th is the Cup And Saucer restricted to Canadian bred two-year-olds going 1 1/16 miles on turf. I am against morning-line favorite Credit River won the Ontario Racing on debut at 41-1. Note he got a great set up that day rallying into a wicked pace. That race was just five furlongs thus this is a significant stretch out.

Some will gravitate to Dragon’s Brew who won his first two career starts including a stake. He did get a perfect trip in the stake. Last time he tried turf for the initial time and was sent off as the favorite. He provided a good rally but ultimately flattened and now must get more ground which I’m not curious how he’ll handle it.

The horse I prefer is Master Spy (3-1 ML) who stretched out last time to break his maiden and note he was opening the margin on the field late. Note he lost his first couple of races to Ready to Repeat and on his debut he also finished behind Gretzky the Great. Those two horses came back to finish 1-2 in the grade one Summer. Considering the company he has kept and that he has won routing makes him the play.

The Keeneland 8th is the grade two Hagyard Fayette for three-year-olds and up going 1 1/8 miles on dirt. I am against Tax who got really good last summer but hasn’t been able to replicate his form recently. Note he has run just twice this year and those races were three months apart. He comes into this race off a five-month layoff and based on his last race, I’ll let him beat me.

I am also against the 1-2 finishers –Captivating Moon and Craft Daddy– of the Opening Verse, a race that was taken off the turf. This of course left just a small field of four to compete. The winner Craft Daddy picked up his first dirt win and I’d rather watch him repeat that effort. Thought Captivating Moon had every chance and while I trust him more to repeat his last effort, he typically comes up short against graded stakes company.

Title Ready and morning-line favorite Mr Freeze both come out of the toughest race, the grade two Alysheba. Mr Freeze set very soft fractions that day and still was not able to provide any late finish thus I much prefer Title Ready who was compromised by the slow pace and he is the alternative.

The horse I want is Aurelius Maximus (10-1 ML) who has seemed to have taken a step forward in his past two starts when switching trainers to Steven Asmussen. He has won back-to-back allowance races and the horse he beat two starts back came back to win. Last time he beat Bodexpress who is graded stakes placed so while this is a step up in class, no reason why he couldn’t handle it.

The Keeneland 9th is the grade one Queen Elizabeth II Challenge Cup for three-year-old fillies going 1 1/8 miles on turf. I am against morning-line favorite Magic Attitude who made her stateside debut last time in the grade one Belmont Oaks Invitational, took plenty of money, and was an easy winner. Note she beat Antoinette, who also runs in this race but I don’t view that as a great reference. Antoinette is best known for winning the Saratoga Oaks two starts ago and she essentially beat the horses that had run in the Lake Placid, an unproductive race. Magic Attitude meets tougher in this race and at her likely price, I’ll play against.

I am against Sweet Melania who tries her longest distance to date and don’t love her last effort in the Lake George. That day she was odds-on, got a great trip, rallied to the lead only to be caught late. Not convinced that adding distance is what she wants and she has to hang on last time.

The horse I prefer is Harvey’s Lil Goil (3-1 ML) who won at today’s distance on turf three starts ago at Churchill. That day she had to overcome an outside post, made the lead at the top of the stretch, and then turned away the favorite who had a perfect trip. Last time she tried an extended route and got an overconfident ride which saw her make a premature move to the lead. She was caught at the last moment by Micheline, who also runs in this spot. At today’s shorter distance, fully expect Harvey’s Lil Goil to turn the tables and think she’s every bit as good as Magic Attitude.