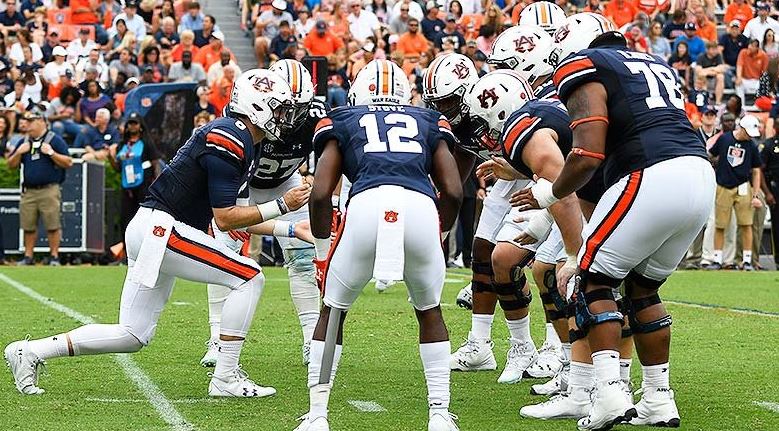 Texas AM vs Auburn Pick – College Football Week 14: The Auburn Tigers have gone under total in 7 of their 8 games this season, with an average game total of just 51 points. Auburn has historically been an ‘Under’ bet on team, hitting at a 64% rate to the Under since 2015, going 47-25-1.

Clinging to an outside shot at making the College Football Playoffs, Jimbo Fisher and Texas A&M will close the regular season with a couple of tough road dates. First up for the Aggies is a trip to Auburn to take on the Tigers.

ESPN will televise the noon boot from Auburn, where the 18,000 or so on hand should enjoy a sunny Saturday afternoon with the thermometer in the low-50s. FanDuel has the Aggies favored by 6½ with 48½ for the total.

Defense has been the biggest factor behind Texas A&M’s 6-1 record, and the stop unit came close to pitching a shutout over LSU last week in a 20-7 final at Kyle Field. Those Tigers scored in the waning seconds to prevent the Aggies from securing their first shutout since 2016, and first since 1993 over LSU. The late score kept A&M from covering the 16-point spread after beating the college football odds in three of the previous four contests.

Gus Malzahn and Auburn spent the Thanksgiving weekend in Tuscaloosa where top-ranked Alabama scored an easy 42-13 decision in the annual Iron Bowl. A couple of interceptions hurt the Tigers, and the defense was unable to stop Crimson Tide quarterback Mac Jones who threw five touchdown passes among his 18 completions.

Both sides come into the game a little banged up. Texas A&M has seen its wide receiver ranks thinned in recent weeks, but is hopeful Chase Lane can suit up for this one following an arm injury the redshirt freshman suffered in the win over LSU. Auburn will be without offensive tackle Alec Jackson (hand), while tailbacks Tank Bigsby and DJ Williams are questionable.

The Tigers have a 5-3 edge in the rivalry since the Aggies joined the SEC, and have won and covered the last three meetings. All three Texas A&M wins came at Jordan-Hare. This spread has been going up since first going out, and bettors can find Auburn +7 at many outlets, which is the way I’m going to play it. An outright Tigers win wouldn’t be a surprise.