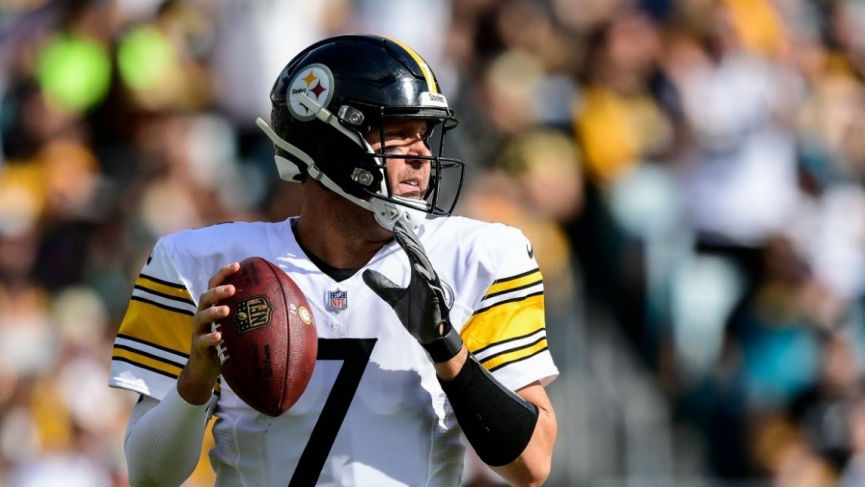 Pittsburgh Steelers vs Cincinnati Bengals Pick – NFL Week 15 Predictions: Double-digit road favorites are 2-2-1 ATS in 2020, covering the spread by an average of just +1 point per game. Meanwhile, the Steelers are historically 2-14 ATS in their last 16 games as the double-digit road chalk, going all the way back to 1980. The Steelers are coming off a tough loss to Buffalo, and the market suggests that bettors believe they are out for blood in a bounce-back spot vs the Bengals on Monday night.

These two teams met in week 10, a game where Cincinnati was coming off their bye, but Pittsburgh won  36-10. The game started slowly with multiple punts, but a Cincinnati fumble on a punt led to Pittsburgh’s first 3 points, and then a poor Cincinnati punt had Pittsburgh set up at midfield, which led to another field goal. Eventually, the Pittsburgh offense got on track and started scoring repeatedly. At the time, Cincinnati still had Joe Burrow at quarterback, and he led them on a 90-yard touchdown drive. Unfortunately for the Bengals, that was more the anomaly in the game.

Cincinnati lost rookie quarterback Joe Burrow for the season in their week 11 game against Washington. In three games since then with Brandon Allen at quarterback, Cincinnati has averaged 10.3 points per game (11 PPG less), 220 yards (100 yards less), 4 yards per play (0.9 YPP less), 159.7 passing yards per game (88 YPG less) and 5.1 yards per pass attempt (0.9 YPA less). As of this writing, Brandon Allen is day-to-day with a knee injury he suffered last week. If he can’t play 3rd string quarterback Ryan Finley would start and his limited action doesn’t inspire much confidence.

Pittsburgh, after winning 11 in a row to start the year, has now lost two straight. Defensively they played well in the first half against Buffalo last week but similarly to their game against Washington two weeks ago, the second half was a disaster. They allowed Buffalo to score touchdowns on their first 2 drives of the second half and after forcing a punt, Buffalo went on an 11 play field goal drive followed by a 13 play drive that ended the game.

The recent issue for the Pittsburgh defense has been cluster injuries at linebacker with Devin Bush being out for the year and both Bud Dupree and Robert Spillane being lost recently. Pittsburgh should be successful at getting pressure on the quarterback as they sacked Joe Burrow four times in the first meeting and Cincinnati gives up the second most sacks per game in the NFL.

Pittsburgh offensively doesn’t rate very highly. They rank 25th averaging 6.1 yards per pass attempt and 26th averaging 5.1 yards per play. Entering last week’s game, they had 13 dropped passes in the two weeks prior. Wide receiver Diontae Johnson dropped a pair of passes last week and as a result, was benched for a brief period. Pittsburgh was successful in the first meeting against Cincinnati and should be again facing a team that ranks in the bottom 10 in all defensive categories.

This is a tough handicap because, on one hand, this feels like a get right spot for Pittsburgh off two straight losses facing an overmatched Cincinnati team who has shown little ability to move the ball consistently. On the other hand, Pittsburgh already dominated Cincinnati and they have a tendency to play down to the level of competition having almost lost to Dallas and a Covid-19 plagued Baltimore team.

The other question is how much do you trust Pittsburgh to lay 14 on the road against a divisional opponent? I would still lean Pittsburgh -14 on the spread, just to play against Cincinnati and ‘over’ the total of 40.5 because these low totals can get there by accident. Also, it wouldn’t surprise me if there was garbage time and Cincinnati moved the ball during that portion of the game.