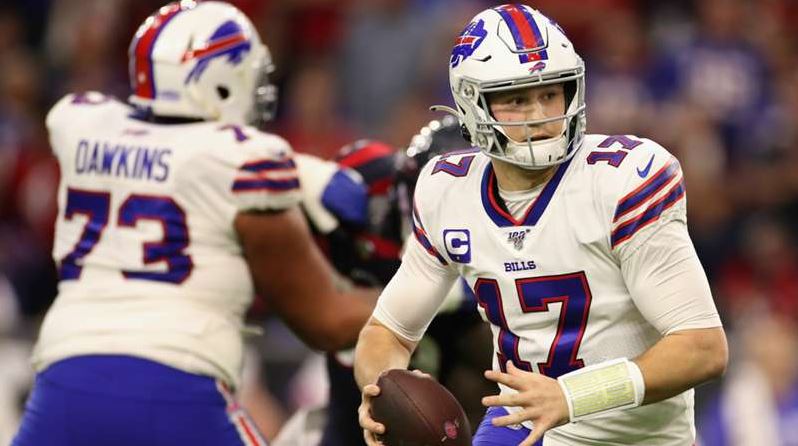 Pittsburgh Steelers vs Buffalo Bills Pick – NFL Week 14: Pittsburgh, despite being 11-1 has played poorly in recent weeks. Over their past five games, they have played four teams under .500 and a Baltimore team missing half their roster, including last year’s MVP, Lamar Jackson, because of Covid-19.

They almost lost to Dallas needing a late rally to win, they failed to put away the depleted Ravens and last week blew a 14-0 lead to a Washington team not built to play from behind.

Pittsburgh had two of the elite linebackers in the NFL in Devin Bush and Bud Dupree but both are now out for the season. Robert Spillane was supposed to fill some of the void but he is also injured and expected to miss the game thus the Steelers have cluster injuries at the position.

This is bad news, considering they couldn’t contain Alex Smith and his pedestrian receivers last week even after they lost starting running back Anthony Gibson in the first quarter. Backup running back J.D McKissic caught 10 passes, Cam Sims caught 5 passes for 18.4 yards per reception, and tight end Logan Thomas had his best game of the season in receptions (9), yards (98), and caught a touchdown.

Buffalo quarterback Josh Allen has already set career highs in yards, touchdowns, and projects to set career highs in completion percentage and yards per pass attempt. He was stellar last week throwing for 375 yards and 4 touchdowns as the Bills didn’t punt until the 4th quarter when up by 17 points.

Allen should find success throwing the ball to Stefon Diggs who is tied for the league lead in receptions with 90 and is 5th in yards. Cole Beasley who is also in the top 20 in receptions and yards should also have a strong game working the middle of the field.

Buffalo is a Hail Mary against Arizona away from having won six in a row. During this six-game stretch, Buffalo has been able to establish leads thanks to a defense that has not given more than 10 points in any first half during that stretch. Note for the season Buffalo has the best first-half scoring defense giving up just 9.2 points per game. Pittsburgh does rank 3rd in that category allowing just 9.3 points in the first half. Over their past six games, the Buffalo defense has 12 takeaways and 19 sacks despite not getting a sack last week.

While the Buffalo defense has improved, Pittsburgh has not been great on offense. The receivers have dropped 13 passes over the past two games. Pittsburgh offensively is one dimensional as they cannot run the football. They are tied for last averaging 3.7 yards per rush attempt. Their inability to run the football was on full display last week against Washington when they had 1st and goal at the one and were denied on three rushing attempts eventually turning the ball over on downs. Statistically, the Pittsburgh offense doesn’t do a lot well ranking 25th in yards per play and 24th in yards per pass attempt. Note they rank 7th in points scored and 1st in yards per point in large part because of a defense that leads the league with 23 takeaways. With their cluster injuries at linebacker, however, I am skeptical that they will have the same success taking the football away thus forcing their offense to go on long extended drives to score.

These two teams met last year, a game where Pittsburgh started Devlin Hodges and Buffalo won 17-10 to clinch a playoff spot. Buffalo stock could not be higher off an impressive win against San Francisco and Pittsburgh’s could not be lower off their first loss. The 9-3 team is favored over the 11-1 team, an assessment I agree with.

Buffalo’s offense is playing better than Pittsburgh, their defense has stepped up recently and Pittsburgh has cluster injuries at linebacker which made them unable to stop a mediocre Washington offense. I could only take Buffalo -2.5 -115. Totals wise, it’s a hard game to predict because Buffalo should be able to move the football but their defense has also been stellar of late. I would lean ‘over’ 46.5.