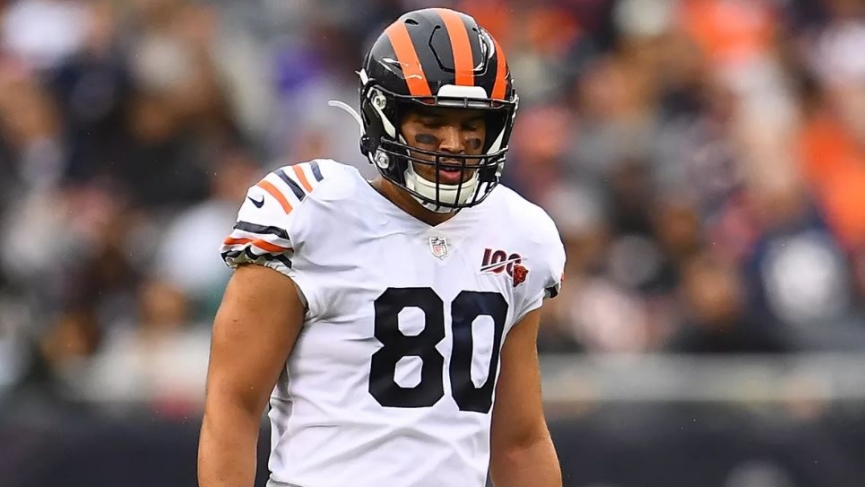 DK Metcalf has become a major part of this Seahawks offense, clearly taking over as the go-to guy for Russell Wilson. Metcalf leads his team in receiving yards with 496, averaging 99.2 yards per game. He leads the team in targets as well with 39, has 22 receptions, and has 5 touchdowns through 5 games. There has not been a single game this year where Metcalf did not have more than 90 receiving yards. Only 1 game this year he did not score a touchdown in but, he made up for it last week by getting in the endzone twice. Expect him to do the same on Sunday Night as Wilson will be looking for him most of the game.

Russell Wilson is the leader of this Seahawks offense but, he doesn’t just get it done with his arm, he also uses his legs efficiently. He is 2nd on the team in rushing yards with 153, averaging 30.6 yards per game on the ground. Wilson is not afraid to rip off a big run when scrambling out of the pocket, and this is a good defense to do that on. The Cardinals defense allows teams to rush 119.7 yards per game on them. Wilson always finds a way to get the better of this defense, especially in Arizona. He rushed for a season-high 58 yards last week and expect him to keep moving the ball himself on the ground when he needs to.

Kyler Murray runs the offense for the Cardinals but, he does it as a dual-threat quarterback. He is very prominent in this team’s running game being 2nd on the team in rushing yards with 370. He averages 61.7 yards per game on the ground and has 6 touchdowns in 6 games. The Seahawks defense allows 100.8 rushing yards per game, a defense that is runnable on. Between Murray and their two solid running backs, it will be tough for the Seahawks to defend them. This being a divisional game, the Cardinals will definitely try some trickery here, expect Murray to get into the endzone in yet another game.

Jimmy Graham is 2nd on his team in receiving yards with 203 on the season. He averages 33.8 receiving yards per game with 4 touchdowns on the season. He is also 2nd on the team in receptions and targets with 22 catches on 36 targets. The Rams have a pretty good secondary meaning the focus will be on Robinson and the plays downfield. There should be some openings in the slot for Graham to get more involved in the offense here. He is also a bigger body which makes it easier for him to make those 50/50 catches and gives Foles a great option for those shorter throws in the red zone. There should be some good value on him getting in for a score on Sunday.