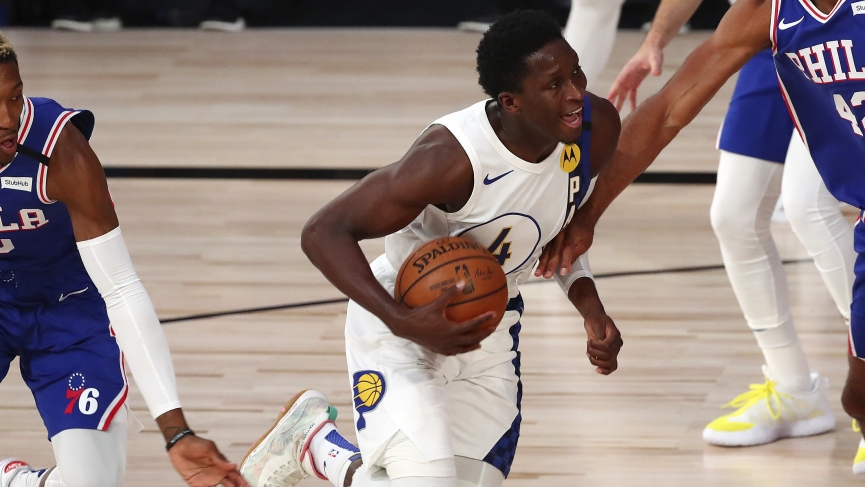 Tonight’s Spurs vs 76ers pick I  want to go back to the article I wrote on Saturday previewing the Philadelphia/Indiana game for Odds.com and in it I talked about the 76ers struggles on the highway. Those problems continued in Orlando for Philly’s first game of the regular season restart as they lost outright as 6 point favorites by a score of 127-121. 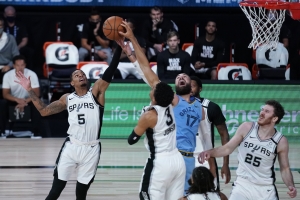 Philadelphia is a money-burning disaster area when it comes to winning games and covering point spreads on the road this season. Philadelphia is 10-25 SU, 9-24-2 ATS in games played away from home after Saturday’s loss to Indiana. The Sixers played zero defense getting carved up by the Pacers surrendering 51% shooting. T.J. Warren had an amazing performance racking up 53 points for Indiana and Philadelphia had no answers for him.

I also saw a definite lack of intensity and urgency from the 76ers who played that game against the Pacers with the body language of a team playing a midseason game during the regular season as opposed to a team that looked to be ramping up their intensity for the playoffs. It was an ugly performance and given the fact the 76ers have just struggled so much on the highway, there isn’t a great deal of confidence from this bettor in them laying 7 points in this matchup today against the San Antonio Spurs. 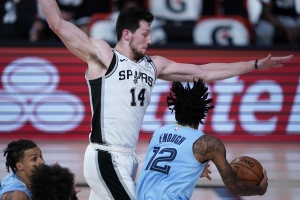 San Antonio deserves a lot of accolades for pulling off two outright upset wins as underdogs in their first two regular-season games here in Orlando against Sacramento and Memphis. The Spurs managed to win against the Grizzlies yesterday without Bryn Forbes and Marco Belinelli who both missed the game due to injury. DeMar DeRozan, Dejounte Murray, and Derrick White have been terrific in the opening pair of games for the Spurs with all three in double figures in each of the two games.

San Antonio also got a boost to their backcourt on Sunday with the return of point guard Patty Mills from injury. He is playing on a reduced minutes workload but the fact he is still on the court for the Spurs gives head coach Gregg Popovich another option for facilitating the offense. The Spurs defense has struggled all season but they came up with some timely key stops against a very good Grizzlies squad down the stretch to emerge with the win yesterday.

I went against San Antonio yesterday and paid the price for it. I’m backing the Spurs today catching +7 in this game against the 76ers. I have no confidence in the 76ers laying significant points on the road away from home against anyone right now. Yes there is some concern that the 76ers have a rest edge having played Saturday night while the Spurs played yesterday in an intense down to the wire affair with the Grizzlies but I have far greater concern that the 76ers are incapable of a quality enough 48 minute performance away from home that is required to be able to cover a pointspread that sits in this price range. San Antonio plus the points for me and I will lean toward this game going up and over the total of 227 as well.