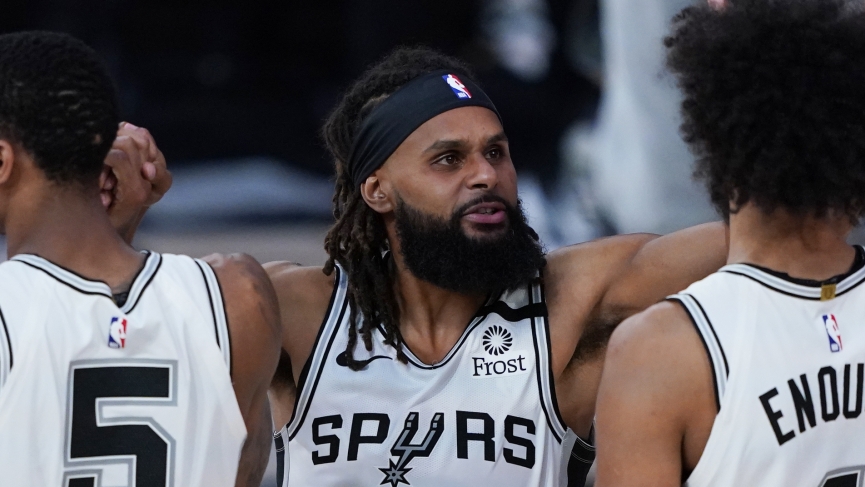 San Antonio Spurs vs Philadelphia 76ers pick for Monday, August 3rd at 8 pm.  The first weekend of the NBA is complete and boy was it a good one! We had some great matchups that we got to watch and by watching those games I learned a lot about the “bubble”.

I saw very little defense from some teams and then I saw great defense by others. Tonight I’m looking at a game where I see no defense being played and a lot of points being scored. With that being said, let’s get right into tonight’s matchup!

Both teams are not well-rested

Tonight’s play is featuring the (29-36) San Antonio Spurs and the (39-27) Philadelphia 76ers. The Spurs are fighting for the 8th and final spot in the West, as they are just one game back from Memphis. The Sixers are in the middle of the pack in the East, trying to get the highest seed they can so they don’t have to face the Bucks or Toronto in the 1st rd of the playoffs. 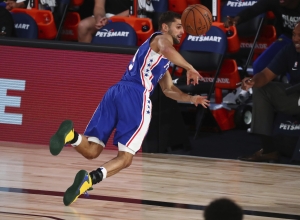 When there is little rest with both of these teams, the defense tends to stay home while the buckets continue to drop. The Spurs are just ONE game back from the Memphis Grizzlies, who the Spurs just beat last night. The Spurs put a lot of effort into that game which is why their defense won’t be up to par, which will lead to more transition points for Embid and the Sixers.

Embiid is coming off a 41 point game and I don’t see him slowing down this game. TJ Warren put up 50 against the Sixers on Saturday and Embiid should do that tonight against the Spurs with their defense not playing at 100% with Aldridge out. The Sixers let TJ dominate them throughout the game on Saturday and for tonight DeMar DeRozen will do the same.

DeRozen is averaging 22.1 points this year and had a below-average game yesterday after only scoring 14 points. Well, I expect him to bounce back this game and put on a show and to prove to the NBA that the Spurs will be contenders and fighting with everything they have to get in the playoffs. The last time DeRozen played the Sixers he put up 29 points as the Spurs fell just short of victory.

Below are some TRENDS that I have for this game:

Over is 4-1 in Spurs last 5 games following a straight-up win.

Over is 5-2 in Spurs last 7 when their opponent allows 100 points or more in their previous game.

Over is 6-0 in 76ers last 6 when their opponent allows 100 points or more in their previous game.

Over is 6-0 in 76ers last 6 when their opponent scores 100 points or more in their previous game.

So for this game, RSP is going with the Spurs/Sixers OVER 226 for his RAZOR SHARP ARTICLE PLAY OF THE DAY!