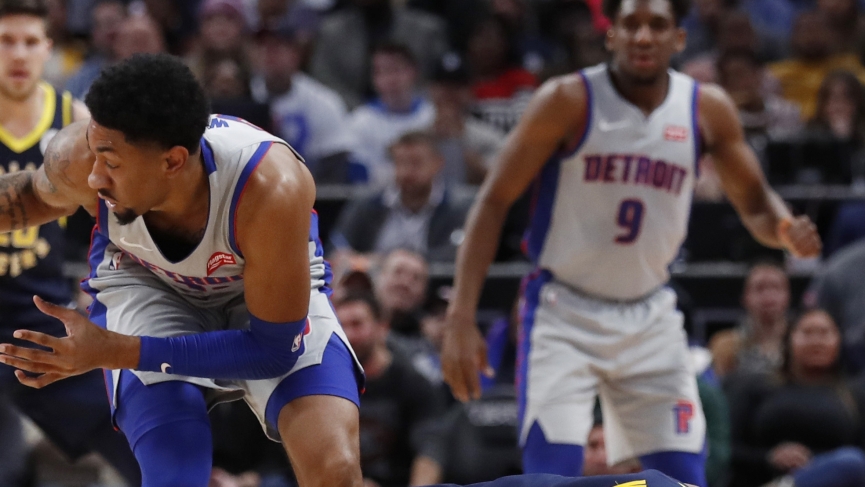 Let’s get started on my Philadelphia 76ers vs Indiana Pacers Pick breakdown. The Indiana Pacers enter this game with significant question marks surrounding the status of two of their best players. Victor Oladipo is a game-time decision to suit up for the Indiana Pacers and of even greater concern in this particular matchup, Damontas Sabonis one of the better big men in the NBA is listed as doubtful to play as he battles through plantar fasciitis. The loss of Sabonis would be a big one for the Pacers here against the Philadelphia 76ers who rely heavily on their twin towers Joel Embiid and Ben Simmons.

It means more will be asked of Myles Turner, Doug McDermott, and T.J. Warren to try and contain the strength of the Sixers squad which is their strength low post depth which actually goes beyond Embiid and Simmons if you include Al Horford and Tobias Harris. Indiana is only ranked middle of the pack 15th in the NBA in points in the paint allowed which tells me they could have some defensive issues containing that Philly frontcourt. Indiana had no problems scoring against Philadelphia in the three previous regular-season meetings averaging 110 points per game in those head-to-head matchups so while the 76ers have made some strides of improvement at the defensive end of the court, they have struggled to get stops when facing the Pacers.

The 76ers journey toward meeting the hype begins

Philadelphia has been hyped for the last few seasons as one of the future dominant teams in the NBA for many years to come thanks to their young core of players they have assembled following years of being one of the worst teams in the NBA but the 76ers have not been able to achieve consistency or hit the ground running at any point during this period. Philadelphia has some pressure on them to finally perform when the pressure is its greatest and to do it, they need Embiid and Simmons to be great every night and show a much better level of consistency.

There have been some positive developments for the 76ers this season namely the emergence of Shake Milton who has been running the point guard position for them ever since Simmons missed time due to a back injury earlier in the season. Milton had seven straight games of double digits in points scored before the hiatus of the NBA season. Josh Richardson is also having a solid campaign as part of the Sixers backcourt averaging 13.8 points per game. 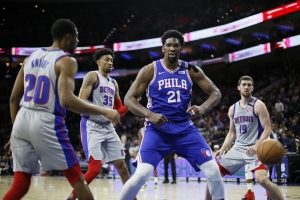 It’s worth noting as this NBA restart in Orlando gets going for the Philadelphia 76ers that they had a porous ATS record away from home this season going 10-24 SU, 9-23-2 ATS in their 34 road games this season and these games have to be considered more like road games for all of these teams even though it is a neutral court environment.

I can’t lay points with that kind of brutal track record on the highway. There are major personnel worries for Indiana in this game but when push comes to shove, I would still prefer taking the points with the Pacers than laying them with the 76ers in this game. I think the strongest bet for this game is the total. I like this game to go Over 216 as the 76ers could be able to get to the rim and score at will inside especially with the absence of Sabonis for the Pacers. On the flip side, Indiana will likely play a bit faster and head coach Nate McMillan has hinted at using a smaller lineup for this game which could increase the pace and number of possessions.