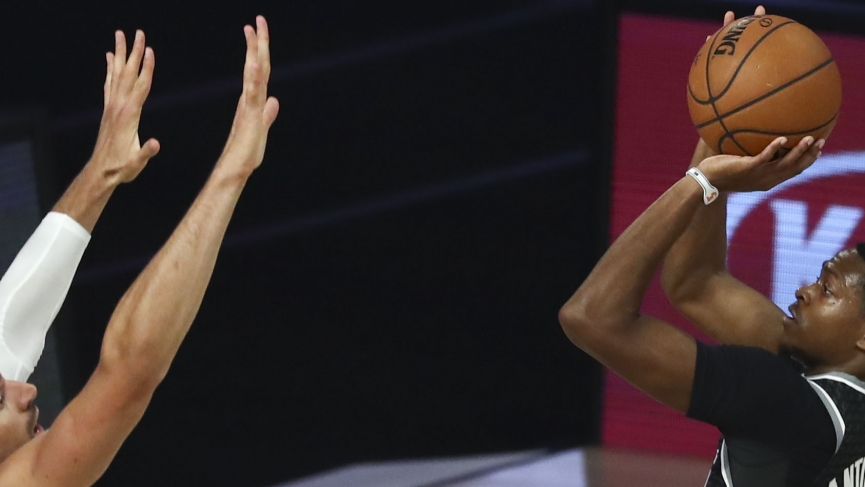 Let’s get into my Orlando Magic vs Indiana Pacers pick for today. The Indiana Pacers weren’t sure if they would have Victor Oladipo available to them for this restart but he played in their victory against Philadelphia pouring in 15 points in a little over 31 minutes of floor time against the 76ers and after a scheduled rest against Washington, he should be fresh and be set up well to have another good game. 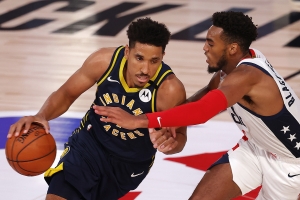 The Pacers have not been overly efficient at the offensive end of the floor for the majority of the season ranking 17th in that category but those are full-season stats that do not necessarily reflect the recent uptick in offensive cohesion and chemistry that we are seeing right now with this Indiana squad. Victor Oladipo’s return is surely going to improve this team’s offensive game even more.

The Magic and Pacers enter this game trending toward the Over in their games. Indiana has cashed Over tickets in four of their last five games but it’s Orlando who has been on an incredible Over streak for an extended period time. The Magic have seen their games go Over the total at a remarkable perfect 14-0 clip in their last 14 games and all of those games had at least 228 total points scored in them. 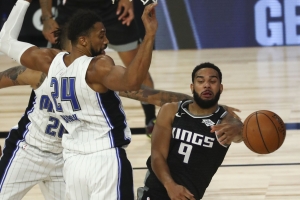 What has caused such an Over streak for the Magic? For much of the season, Orlando was a slower-paced and offensively challenged team that was also above average at the defensive end of the basketball court. However, they had some rotation adjustments going a bit smaller which has them playing faster and former #1 overall pick Markelle Fultz has really given them a lift with solid production since gaining an increased role with this team.

Nikola Vucevic, Aaron Gordon and Evan Fournier have all picked up their scoring touch as of late and Terrence Ross stepped up off the bench to explode for 25 points in Orlando’s last game against Sacramento. Their defensive play has also declined from where it was earlier in the season and chances are that may continue after Jonathan Isaac who is arguably the best defender on this Magic team suffered a torn ACL injury and is out for the season.