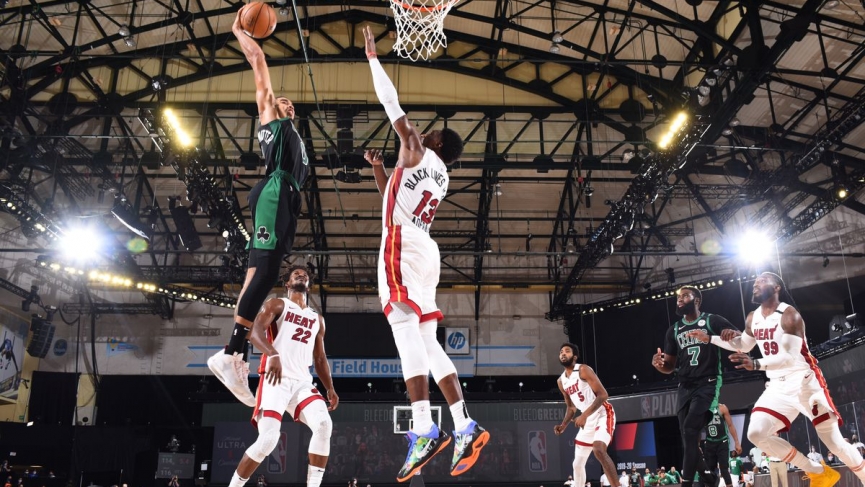 OddsHQ’s Miami Heat vs Boston Celtics Pick for Game 2 of the East Finals: The Heat pulled off the game 1 upset victory over Boston, despite trailing by 14 points in the 4th quarter, having more turnovers, and shooting worse from the free-throw line. When combining all those factors, it’s easy to say that the Celtics deserved to win this game, yet it’s not that simple. The Heat have found ways to win in these playoffs, while the Celtics put up a better than average performance, yet still failed to get the win. Can they even the series in game 2? 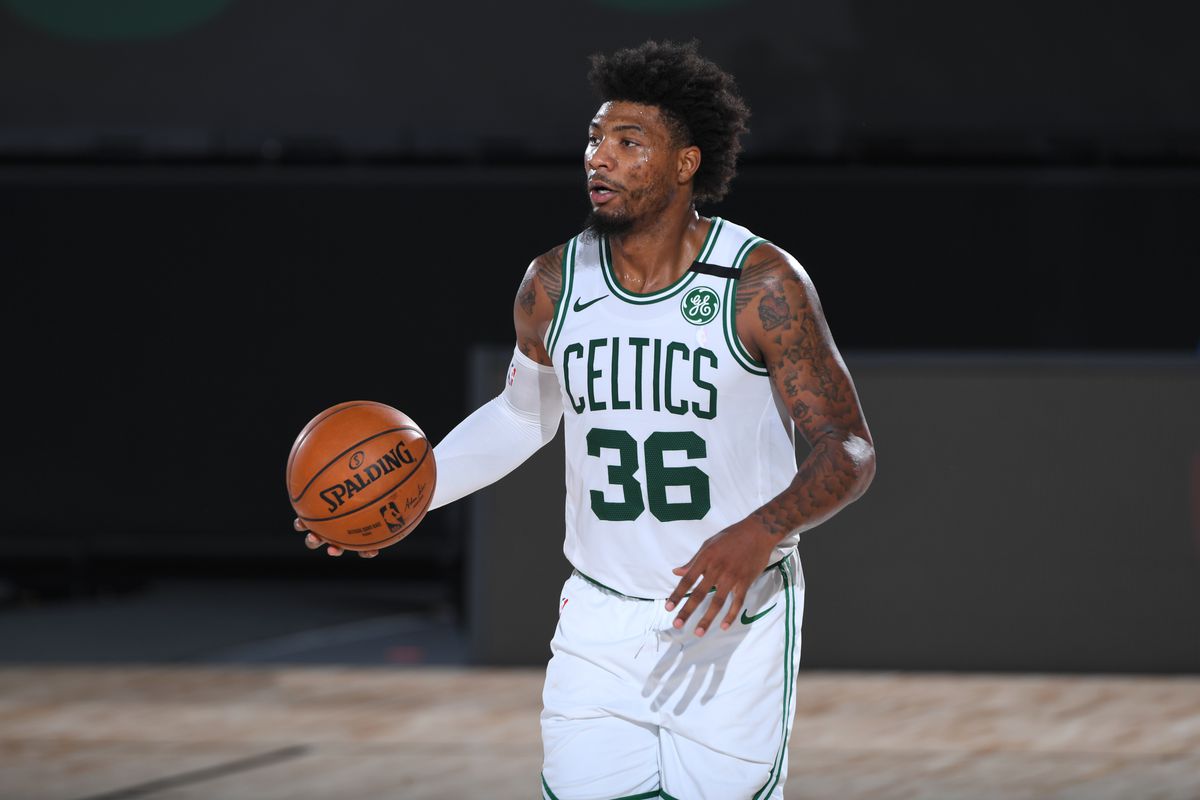 Boston took a 67-66 point lead in the mid-way point of the third quarter and led the game all the way up until Miami pulled ahead at 106-105 in the final seconds of the 4th. It was the first time that the Celtics managed to cover a 3rd quarter spread since Game 4 vs Philadelphia. Even so, it proved to not be enough, as the Heat outscored the Celtics 11-8 in OT, picking up the 117-114 win, taking a 1-0 lead of the series in the NBA Eastern Conference Finals.

As mentioned in previous articles, the pace of play in the second half of these games will be the deciding factor that determines the outcome in this series. Which team can gain control out of half time, and who can sustain their pace throughout the final 24 minutes? After Game 1, it looks like Miami is the more in-tuned team. They find ways to win games that they have no business being in, and game 1 was a perfect example of that. Now, let’s take a look at the major factors for Game 2.

The Heat are the 2nd best team in the NBA when it comes to three-point percentage. However, they’re not even in the top 5 in ‘three-pointer’ attempts. Averaging just 35 attempts in the regular season, and 38 attempts over their last three games. The reason the Heat are so good at shooting three’s is that they value shot selection, and have good discipline, as well as time and spacial awareness.

The Celtics have made a cornerstone of their defensive game plan based on defending against perimeter offense. In the regular season, the Celtics allowed an average of just 33.6% from three. While over the course of their last three games, that number is about 5% greater, sitting at 38.7%. 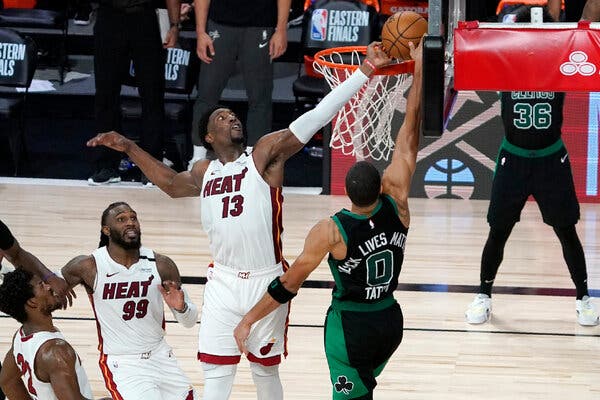 One of the Heat’s biggest strength’s is converting points on the transition against their opponents. Something they did to a superb level against Milwaukee the last series. However, In game 1 vs Boston, the Celtics had more ‘points off turnovers’ than the Heat at 18-14, with the Heat turning the ball over two more times than the Celtics (12-10). These are core strengths of this Heat team, and in Game 1,  those strengths were more or less neutralized. The only problem is, the Celtics still lost. While it doesn’t help that the Heat shot 44% from three, the Celtics still managed to make 21/23 free throws, while the Heat went 21/28.

When you consider how close this game was, and how many points the Heat managed to leave on the table. Whether it was through turnovers or missed free throws. The Heat are leaving themselves a lot of room for improvement. Meanwhile, the Celtics had a relatively good night in game 1, yet were still not able to get the victory. The margin of error seems to be a lot smaller for the Celtics. Whereas the Heat have been able to make do with their imperfections, while still being able to pull out uncharacteristic wins.

The story of this series will be written about which team can make the right adjustments. The Heat have rolled in the second half of games in the playoffs, going 8-2 ATS in the 2H. Meanwhile, the Celtics went on a 0-7 ATS run in the 3rd quarter against the Raptors. With their first 3rd Q ATS victory since the Philadelphia series, coming against Miami in game 1. Going forward, the Celtics must close that margin of error and take advantage of their opportunities. The Celtics took a game 1 lead into the half, but slowly let it slip away in the second half. If the Celtics aren’t able to sustain a lead into the later part of these games, this series could be over quickly.

At the end of the day, Miami and Boston follow very similar defensive systems. However, after game 1, it’s evident that the Heat may be slightly better at shot selection and overall discipline. In other words, Miami doesn’t give possession of the ball away in exchange for a low percentage shooting chance. If they have to force the ball into the paint, they will, and they will dominate when doing so. The Heat almost doubled up (48-26) on the Celtics in points in the paint in Game 1. If the Celtics don’t have an answer for Dragic and Adebayo in the post, it could be a short series for Boston. Yet if they focus on the inside, Jimmy Butler will make them pay. It’s a vicious cycle for the Celtics, and who knows when it’s gonna turn around. Take the Heat on the moneyline again. Best price available at +120 (via DraftKings)