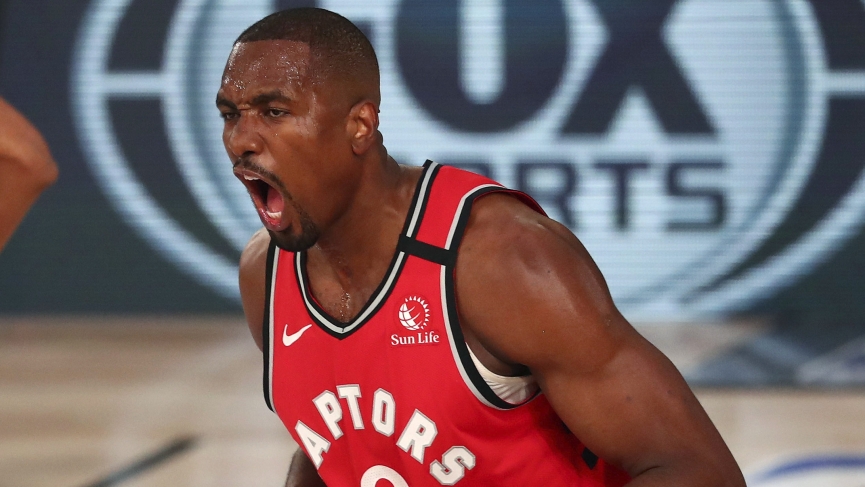 It’s all about the defense tonight

In order for either team to win, it’s going to be about who plays better defense. When both teams need to play good defense in order to win the game, that’s when the light bulb in my head goes off because I know we can find some good value on this game. The value you that I found, was on the UNDER in this game. 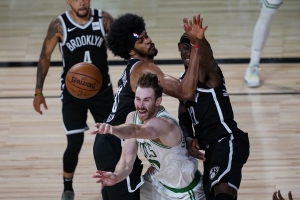 When it comes to defense, Toronto is playing it at 100% right now. They have played 3 games since joining the bubble and they have let up 92 points, 103 points, and 99 points in those games. They know if they want to win these last couple of games and make a run at another title, they are going to have to play good defense.

Well, that’s exactly what they have been doing and nothing changes tonight. Toronto is ranked #1 in defense in average points against in a game and they are also #1 in defense in average points against in the 3rd quarter of the game. I mention that because that is when Boston does their most scoring. They average 29.4 points in the 3rd quarter which ranks #3 in the NBA.

Toronto comes out very strong on defense after every half and they will not only do that after the half, but they will the whole game. They don’t want to give Boston any type of momentum by winning this game and to do that, they will have to play good defense all 4 quarters. The Celtics have been scoring as of late, but they have been doing that against some defenses that couldn’t guard my 7-year-old nephew.

It’s time to talk about the UNDER

Boston games have gone UNDER in 7 of their last 9 after beating a team by 10+ points which means after an explosive night, they just don’t come out as strong their next game. Toronto’s defense is at top-notch form right now with Gasol and company playing lockdown defense and like I mentioned above, nothing changes.

The most both of the teams scored combined in their last 4 games against each other was 220 points and that game was on Christmas day and the defense was sloppy and they just wanted to get home to be with their families. The other 3 totals were 210, 218, and 213. Those games didn’t mean as much as this one and that’s just another factor for this game on why it’s going to stay UNDER the total. Below are some trends that I like for this game.

Under is 3-0-1 in Celtics last 4 games following a straight-up win.

Under is 7-1 in Celtics last 8 games following a straight-up win of more than 10 points.

Under is 7-2 in Celtics last 9 games as an underdog.

Under is 4-0 in Raptors last 4 when their opponent allows 100 points or more in their previous game.

Under is 4-0 in Raptors last 4 when their opponent scores 100 points or more in their previous game.

Under is 4-0 in Raptors last 4 after scoring 100 points or more in their previous game.

Under is 5-1 in Raptors last 6 games following an ATS win.

Under is 6-2 in Raptors last 8 games following a straight-up win.

So for this game, RSP is going with the Boston Celtics/Toronto Raptors UNDER 219.5 for his RAZOR SHARP ARTICLE PLAY OF THE DAY!