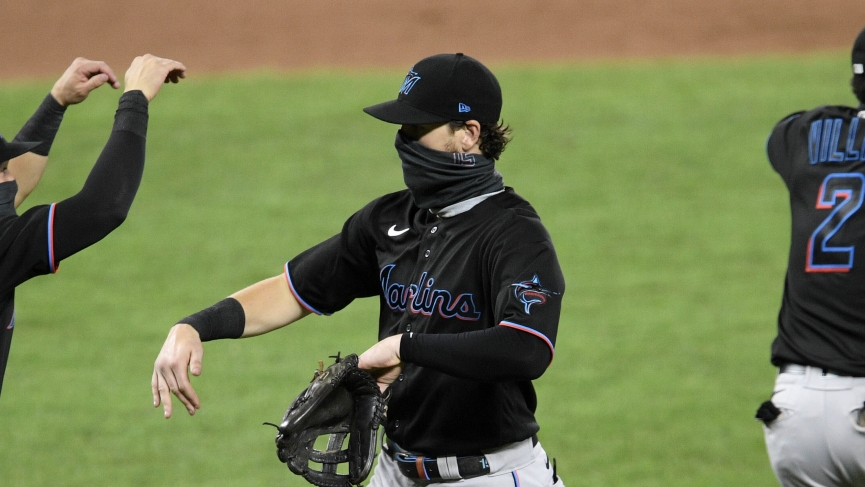 It’s about that time to get into my Marlins vs Mets pick and Rockies vs Mariners best bet for their upcoming series kicking off today.

Miami has been on fire since the COVID outbreak that took out nearly half their starting roster. Don’t look now, but the Marlins have won four straight, barrelling pitchers for runs. We will see Alcantara for the first time since his COVID scare, while Caleb Smith and second-year starter Robert Dugger look to rebound from their dreadful first games of the year. The sore thumb that’s sticking out for Smith & Dugger, is their WHIP, while the RISP also have much to work to do.

Despite the injuries and loss of star Yoenis Cespedes, the New York Mets are showing the want to play playoff baseball. Led by Pete Alonso, this Mets team will look to take advantage of a team riding a little too high. New York gets Jed Lowrie back in the lineup, who brings a much-needed hitting/baserunning to the lineup. Rookie David Peterson will get his second to the season, after looking solid in his first victory at Boston giving up just two runs in 5.2 innings. If Mets game one starter Michael Wacha can steal us a win in game one, the Marlins look to be in some trouble when Degrom comes in to close things out.

As we stated earlier, New York will only see a rise in their offense as Jed Lowrie makes his return. Catcher McNeil is Day-to-Day for the Mets, and once he returns this Mets lineup they will be a force. Now, the Braves have a chip in their armor with ace Soroka going down for the year, the Mets have to be licking their chomps. If you focus on the BABAIP & batting average, you can see there’s already a marginal difference between the two clubs, this tells me the Marlins are swinging for the fences, working right into DeGroms hands.

There is no clear cut advantage at this time, the Mets will have their starters in longer than the Marlins will. Bats look to be the difference here, watch for the Marlins starters walking batters unintentionally, and the New York Mets to take advantage of this. The Marlins high is coming to an end. It’s time to ride the Mets.

Rockies are on fire, winning eight of their last ten, and four of their last five. The series will be a great opportunity for the Rockies to continue to unload on starting pitchers. Looking at the Rockies projected starting pitchers, Chi-Chi Gonzalez is the only question mark we have to worry about. You can see from our chat above his numbers are considerably worse than our other two starters. His first game was an ugly three-inning start, allowing three runs to the Giants. Senzatela and Marquez going games one & three, you can trust a solid five innings from these two.

Seattle will have Japanese prospect Kikuchi making his second start, after holding off a strong Oakland Athletics squad. Things only get tougher for the Mariners, once they face these hard-hitting Rockies. With all three pitchers still holding RISP over 0.280, the chances of the Rockies cashing in are very likely. Kendall Graveman was originally scheduled for game two but was pulled by manager Scott Sevais and place on the 10 DL. This was a precautionary from Sevais.

It’s tough to say the Rockies have a clear advantage, Seattle has been hitting well, but not of late. The last six games the Mariners only hit 4 runs or more one time. It’s not going to get any easier for the club when they are hit with one of the best bullpens in baseball. Look for even more offense as the Rockies tee off on Margevicius & Sheffield in games two and three.

If the Rockies have a hard time hitting Kikuchi in game one, they have one of the worst bullpens to expose. Looking at the bullpen chart above, we have a clear cut winner, with massive FIP & WHIP discrepancies. All signs lead to the Rockies as they continue to keep winning games and hold off the surging LA Dodgers.

Injury Report: Both offense are HEALTHY.