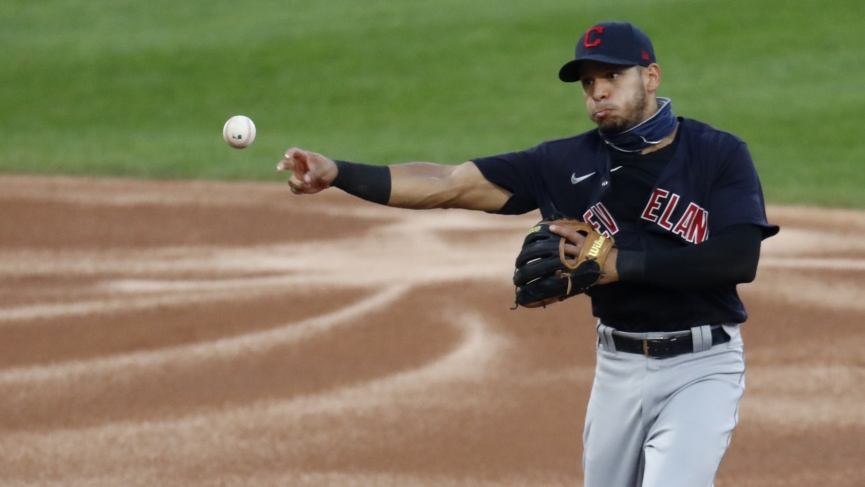 We are about to get into my Indians vs White Sox pick for today’s MLB card. Cleveland has all the pitching in the toolbox to go deep in the playoffs, but without hitting it’s all for nothing. Today the Indians will be faced with Rookie Matt Foster and a banged-up White Sox lineup. Sooner or later the Indians will explode again, similar to the Diamondbacks. Pull the trigger on the F5 Under 5 -115.

The Indians are slow starters and great closers. Beginning their season losing three of their first four, Cleveland went on a six-game winning streak, winning all but one game on the run line. Recent trepidation I found with Cleveland had was when they were up against solid pitching. A great example was the Twins. Minnesota stifled the offense only allowing the Indians to score four runs in the four-game series. Chicago, on the other hand, lacked anyone after Gioltio to give them six innings or more, now with a number of injuries to the offense, I’m not in the camp that believes Chicago will be able to hold Cleveland, with such a weak starting five.

Plesac was robbed in his first start against these same White Sox’s, except Yasmani Grandal and Tim Anderson are no longer in this lineup. Both of these players had an impact in game one, and without both players, the White sox’s only had 3 hits off Plesac. The struggles continued for the White Sox’s, Plesac fanned eleven batters, while walking zero, complete dominance.

Now he didn’t get the win, but you better believe he has stored this one in the memory bank. Foster will be a bullpen piece making the start today for Chicago. In three starts, Foster has been impressive with a 0.54 FIP, and 0.82 WHIP. With Rodon not able to make the start, the White Sox’s will rely on their bullpen to last six to seven innings.

Cleveland will have an ace going for most teams, but 2nd to Shane Bieber in this Indians rotation. When playing at Guaranteed Rate field Plesac shines, giving hitters almost nothing to hit while keeping his WHIP significantly under 1.00. With injuries and changes to the starting pitching. F5 Under could be a sneaky play. 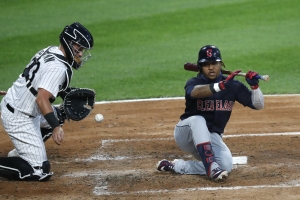 Don’t be fooled by the White Sox batting average and slugging percentage. It sits top ten in the majors, but that was with Grandal, Encarnacion, and Madrigal in the lineup. All these players are now out of the lineup, while Chicago will see RF Nomar Mazara back in the lineup Saturday to help this struggling offense.

The Indians are almost completely healthy, but yet still not hitting on a consistent basis. I do not expect this to last much longer when faced with pitchers like Carlos Rodon. I want to focus in on the BB: K ratio, Cleveland is at 41%, this tells me they are a patient club, that will fare well against a pitcher who was unsure he would even play this season.

For years both the Indians & White Sox have had great bullpens, this year has been no different. We would give Cleveland the slight edge, though the White Sox is no slouch deep in games. My edge would be to back the Cleveland Indians in the First Five innings.

Plesac is no joke, while the White Sox are looking to regress since losing three of their starting nine batters. This is a rare one, lets double up, shop around, and find the White Sox Team Total Under 1.5 while backing the Indians F5 Under 4.5. All signs lead to another shutdown performance from Plesac.