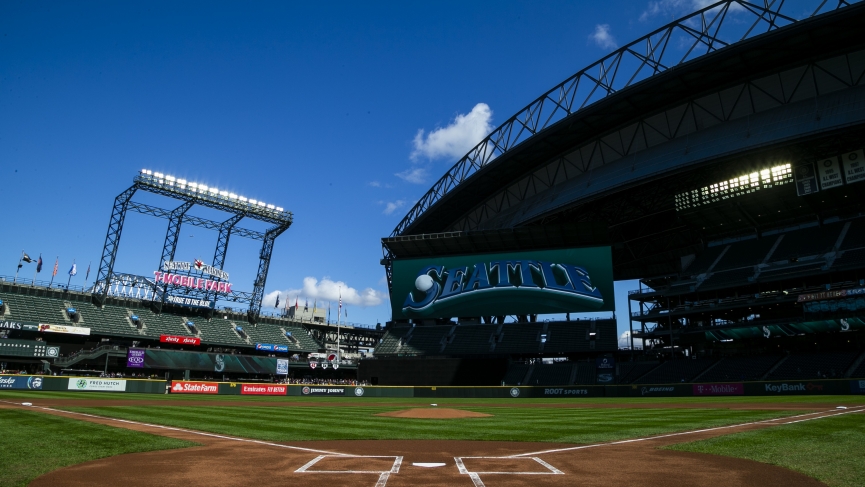 Odds.com’s Houston Astros vs Seattle Mariners Pick for 9/21/20: The Astros are 24-16-13 on the 1st 5 ML, and head into Seattle on Monday night. While the Mariners are in the midst of a playoff race and need as many wins as they can get down the stretch.

Seattle Mariners will be saying Houston we have a problem by the time this game is finished with. Five players for the Astros hit Marco Gonzales very well. Gonzales has been lights out in 2020, but he struggles mightily when Houston takes the plate. Houston will bring Lance McCullers back to the rotation after missing a few weeks in early September. McCullers looks rejuvenated since his return. Watch for Houston to get after Gonzales and the Mariners early and often. Houston first five ML -130 at Bet365 will be on my betting card tonight.

Lance McCullers has faced the Mariners not once, but twice in the shortened season. McCullers went 11 innings in both starts, giving up only 8 hits while racking up 13 strikeouts. Now he was at home in both starts where McCullers’ numbers are quite better than they are at home. With that being said, he’ll have a great opportunity to shut down a team that has not historically hit McCullers well. In a very small sample size, heavy hitter Kyle Lewis for the Mariners is 2 for 5 with one home run. The rest of the Mariners squad does not have batting averages above 0.275. McCullers just needs to carry himself as he does at home, if he can do that here Houston will cruise to victory.

Marco Gonzales has been the rock for the Mariners pitching rotation thus far. He’s 6-2 with a 3.49 ERA. All of his analytical reports show he’s able to keep home runs down this year while increasing his Whiff percentage. The reason why I’m not in love with Gonzales here, he pitched against Houston back in July and was touched for four runs in just four innings, that was when the Astros were 100 percent healthy, guess what they’ll healthy again, and have extremely good numbers off Gonzales. In only three starts at home this year Gonzales has given up eleven runs, and two of his home starts have been most recently in September. Gonzales was touched for two runs versus a very weak-hitting Rangers team back on the 7th and followed up by giving the A’s five. Expect some regression from a pitcher like Gonzales who might be the one saying “Houston we have a  problem”

Cueto and Giants start playoff push against Rockies on Monday

Let’s dive into the power for the Astros. Led by Alex Bregman batting 8 for 19 careers off Gonzales, four more Houston players hit for over 0.333. Martin Maldanado, Jose Altuve, Josh Reddick, and Michael Brantley all are players to watch out for during tonight’s showdown up at T-Mobile Park. Now we do have some issues with the way Houston is hitting, in September the Astros are batting on average 0.217, not exactly what we are looking for, but if you know baseball you know just how potent this Astro lineup can be. Just to give you a taste of what this squad can do with runners in scoring position, they sit top 10 in the majors at 0.264, and nine home runs in their season series against the Mariners. All sign lead to an offensive outburst from a squad battling for position in order to grab one of the last wild card spots

Seattle Mariners have been a weird team all season, some games they show up and surprise the general public while other times they are pedestrian, doing very little to win themselves games. The good news for Seattle Kyle Lewis their best bat by far all year has already hit a home run off McCullers back in early July. Now the bad news, no one on the Mariners has much offense to follow Lewis with.

Astros –  There are a number of players to pick from the Astros, but we want to find the guy hitting particularly well at this time. Kyle Tucker takes the crown with 12 hits, 3 HR’s, and 9 RBI’s in his last 2 weeks.

Mariners –  Austin Nola was sent over from San Diego during the trade deadline, has been a pleasant surprise for the Mariners. He’s batting .373 in a small sample of games, but he has five home runs with 19 RBI’s batted in. McCullers will need to take this hitter very seriously, he’s crushed right-handed-hitting all year averaging .327.