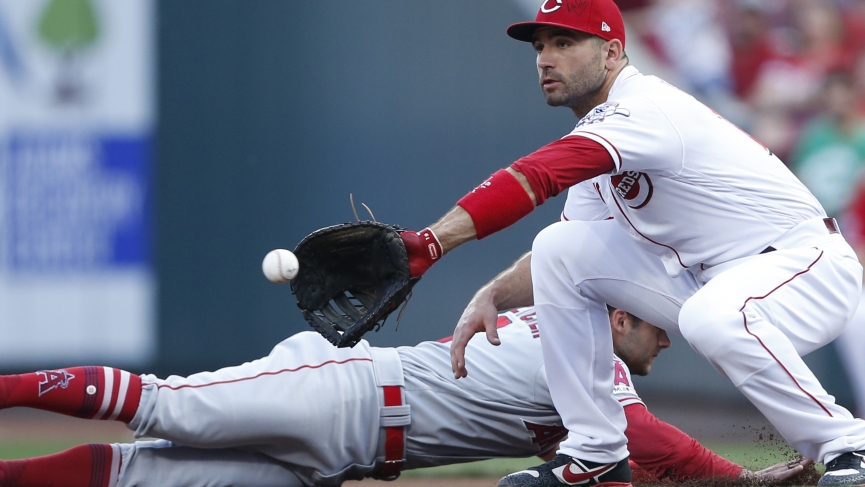 Getting into my Houston Astros vs LA Angels pick, I can’t help but point out that maybe there’s something in the Anaheim air that helps the Houston Astros feel comfortable. Whatever it is, the Astros certainly feel at home when they’re on the road against the Los Angeles Angels, and they’ll look to keep those good times rolling in a nationally televised contest Saturday night.

The big FOX will broadcast the 7:07 p.m. (EDT) first pitch from Angels Stadium, and the contest carries the potential to turn into a nice little pitching duel between Houston’s Zach Greinke and LA’s Griffin Canning. There wasn’t much movement in the money line overnight with Greinke and the Astros settling in at -154 on the morning lines at FanDuel. The total was introduced at 9 runs, and the ‘over’ is going to cost bettors a little extra. 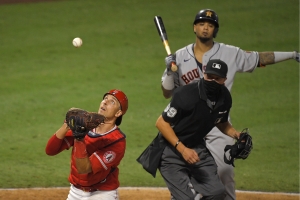 Houston continued its good fortunes at the Big A with a 9-6 win on Friday, the Astros cashing as pronounced chalk on the MLB odds while the final was a winner for ‘over’ bettors by the top of the fifth inning. Kyle Tucker was the hero at the plate for Houston with three hits, four runs driven in and two scored. Dusty Baker’s lineup had been slowed earlier this week at home against LA’s ‘other team,’ managing just four runs in two games against the Dodgers.

Joe Maddon kept busy all night trying to find the right pitcher, eventually calling on eight relievers to succeed starter Matt Andriese in his 2020 debut. Maddon is also dealing with a lineup that is minus superstar Mike Trout due to paternity leave. Trout won’t appear in this series and could be out until the middle of next week.

Friday’s result followed right along with recent trends in the rivalry. Houston won 27 of the 38 get-togethers during the 2018-19 seasons, including coming out on top in 14 of the 19 games played at the Big A in Anaheim. It also marked the seventh ‘over’ in the last 11 matchups played in Anaheim. 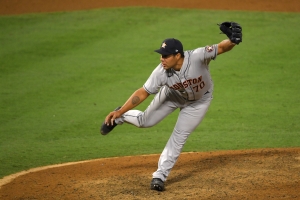 Greinke was slow to the post Monday in his season debut, only getting into the fourth and chalking up three runs allowed to the Seattle Mariners. He only gave up four hits, but one of those was an infield single that was perhaps a bit unlucky and hurt him. The 17-year veteran did walk two in the loss after not free passing a batter in nine innings during Spring Training and Summer Camp, and only surrendered one earned run while striking out seven in his tune-ups.

After joining the Astros from the Arizona Diamondbacks in a deadline deal last season, two of Greinke’s 10 starts for Houston came against the Angels. Both outings were in Houston, and each went into Greinke’s win column despite a 4.62 ERA. The last time he was on the mound in Anaheim was June 2018, a 7-4 Arizona win with Greinke pitching into the seventh and allowing three runs. Albert Pujols and Justin Upton each took him deep in that game. That was the first home run Pujols hit off Greinke, adding to his 14-for-38 (.363) success in their matchups.

Canning looked very good for the first two innings this past Monday against the Oakland Athletics, but stumbled a bit in the third and made one mistake in the fourth that Mark Canha deposited in the seats. It was the first start since the mid-August last season before the former 2nd-round pick out of UCLA was shut down due to elbow inflammation. Canning was slowed by elbow trouble during Spring Training but looked very good when Summer Camps reopened.

The lanky right-hander faced the Astros once during his rookie campaign and suffered one of his worst outings of 2019. Canning walked six of the batters he faced before being sent to the showers trailing 3-0 in the top of the second in Anaheim. The Angels came back to win the contest, 9-6.

How Much Pressure Is On Greinke? 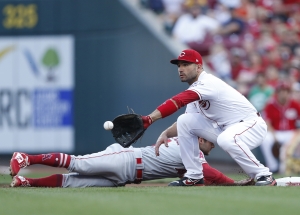 It’s the same umpire crew that has worked the first two Astros series, with Alfonso Marquez serving as the chief and Gabe Morales next up in the rotation to call balls and strikes. Noe in his seventh season, Morales had the dish Monday in Houston and easy ‘over’ winner in the Astros’ 8-5 decision against the Seattle Mariners. The California native reeled off a 10-16 O/U record in 2018, plus three pushes, his lone plate assignment in Anaheim falling short of the total.

Sunny skies with temps in the upper-80s are in the forecast for the game’s first pitch, which comes a little after 4 o’clock local time. An 8-10 SSW breeze (out to center) is also in the mix.

Greinke could hide behind Justin Verlander and Gerrit Cole in Houston’s rotation after he joined the Astros last summer, but he’s sort of out front right now as the staff ace. He might be one of the few players who is more relaxed without fans screaming at him during games, but he’s still not giving me warm and fuzzy thoughts tonight. My pick will be on the Angels as +134 underdogs at FanDuel.