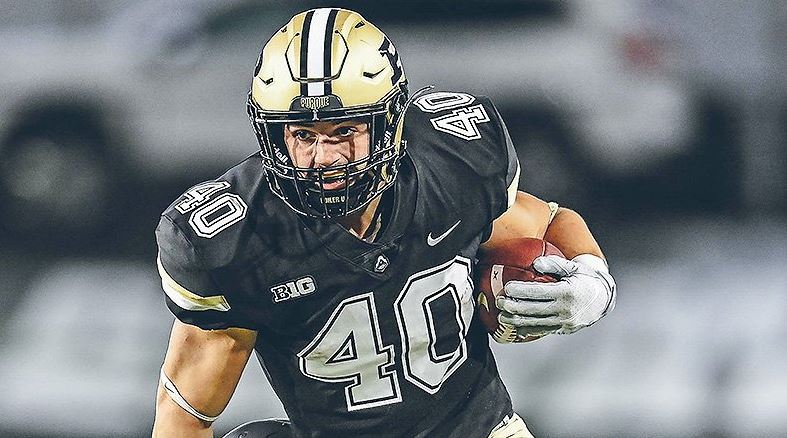 Purdue vs Minnesota Pick – College Football Week 12: Topping the marquee on this week’s college football betting card is the Big Ten-slash-top 10 battle between Indiana and Ohio State. The conference also has another tasty little matchup to help kick off the weekend on Friday when the Purdue Boilermakers travel to take on the Minnesota Golden Gophers.

Jeff Brohm and Purdue had their 2-0 start interrupted by a virus outbreak at Wisconsin a couple of weeks ago, and couldn’t ever get the offense going against Northwestern after the layoff. The Boilermakers were getting 4 on the road, and were completely stuffed on the ground with just two yards on 17 carries. The flip side to that was Purdue limiting the Wildcats to just 80 yards on 40 carries, and 292 yards total, far and away the best defensive effort in 2020.

It’s been nothing but a big, fat disappointment for PJ Fleck and the Golden Gophers. At least the offense managed to put points on the board in the first three games, but Minnesota couldn’t even do that in last week’s 35-7 setback to Iowa as 3-point home ‘dogs. The defense has been pathetic all along, but actually played well for three quarters before allowing the Hawkeyes to turn it into a laugher with 21 points in the fourth quarter over a span of less than six minutes.

The Big Ten Network will carry the 7:30 p.m. (ET) broadcast, and the 800 or so fans who are allowed to attend need to bundle up with the weatherman calling for temps in the 30s. The Gophers have won the last two meetings, and the last three played at TCF Bank Stadium, closing as the underdog in each of those. Six of the last seven on this gridiron have gone past the total, which would be a tempting trend if not for all three of Purdue’s games this season falling short of the totals. My free college football on the Boilermakers is due to a complete lack of faith in Minnesota.