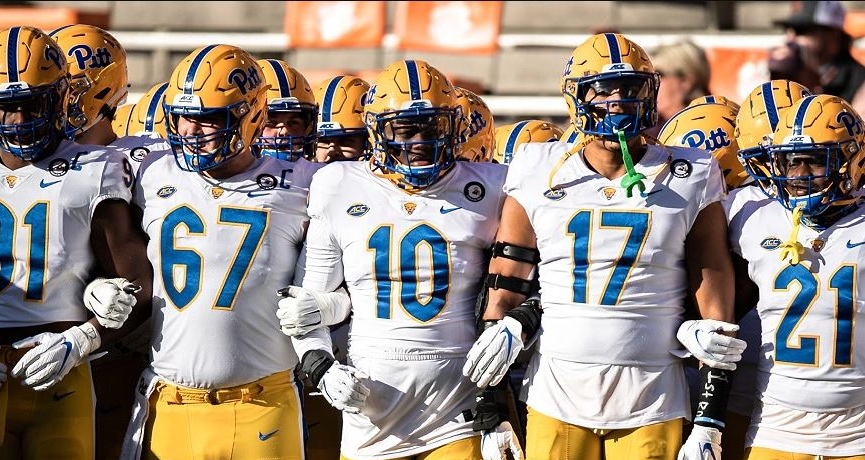 Pittsburgh vs Georgia Tech Pick – College Football Week 15: Hoping the second time is the charm, the Pittsburgh Panthers travel to Atlanta to meet the Georgia Tech Yellow Jackets in a Thursday night tilt that will help kick off a crucial weekend of NCAA football betting.

Originally slated to take place in Week 11, Pittsburgh and Georgia tech had to be rescheduled due to virus issues with the Panthers. While the teams are different in so many ways, the Yellow Jackets and Panthers do share one thing in common: Both were beaten badly by Clemson and Notre Dame. FanDuel is listing Pittsburgh as 6½-point road favorites on the spread, with 54½ for the betting total.

Pitt can finish up a level season in the ACC, as well as grab a sixth win to put on the resume for a potential bowl invite. Pat Narduzzi and the Panthers arrive in Atlanta with a week of rest following a sound 52-17 whipping at Clemson just after Thanksgiving. Getting 24 points in the contest, anyone holding a Pittsburgh ticket could have torn it up at the end of the first quarter when the Tigers held a 31-0 lead.

Georgia tech also fell into an early hole this past week from which there was no escape, and dropped a 23-13 decision at NC State. Geoff Collins’ crew was a touchdown underdog, and went into the locker room trailing 20-7. The Yellow Jackets did have a second consecutive fine showing on the ground with 261 yards rushing and played turnover-free football. They could not, however, stop the Wolfpack passing game and shot themselves in the foot with 12 penalties.

The contest will be streamed on ESPN3 from Bobby Dodd Stadium where the Panthers take aim at their third straight win in the rivalry. It’s the same site the two met last season, Pittsburgh posting a 20-10 decision to just cover as 9½-point chalk. That marked the third consecutive ‘under’ in the series, which contradicts how totals have run for the two sides this season. The Panthers will be without pass rush specialist Rashad Weaver, who is out due to personal reasons, and that has me on a free NCAA football pick on the ‘over’ Thursday night in Atlanta.