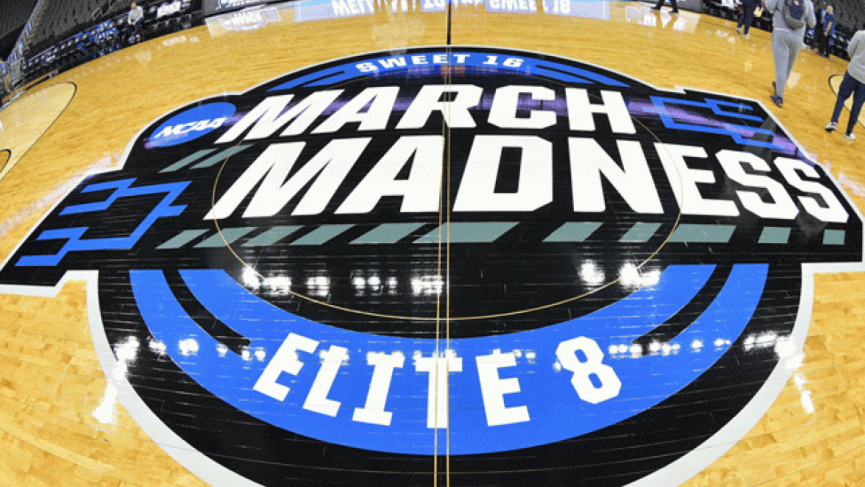 Elite Eight Betting Trends: 2021 March Madness: Dating back to 2018, the underdog has won outright in 5 of the last 10 Elite Eight games, turning a profit of +2.57 units on the moneyline, while going 7-3 ATS. Let’s take a look at all the historical betting trends for the Elite Eight tournament over the past few years.

Since 2016 in the NCAA March Madness tournament, the Underdog has covered in 19 of the last 30 games played from the Elite Eight on, going 19-10-1 ATS, for a profit of +7.29 units. Even though only two underdogs cashed in the ‘Sweet Sixteen’, the dog in general in the 2021 tournament has continued to turn profits long term. Since the start of the tournament, the underdog has gone 21-40 on the moneyline, cashing for +8.04 units profit. In the 2019 tournament, the underdog covered in 3 of the 4 ‘Elite Eight’ games, with the dog winning outright in all three games.

USC comes into their match-up with Gonzaga holding the better ATS record of the two teams, which isn’t much of a surprise considering the premium that Gonzaga bettors have paid all season on the ATS line, especially with them as the standout favorite to win the national championship. USC has covered 19 of 32 games this season, while Gonzaga has only managed to cover 15 of their 29 games this season. The Bulldogs open as -9 point favorites against the Trojans, and public money is expected to come in on Gonzaga before this game tips off on Tuesday.

The Michigan Wolverines come into their Elite Eight match-up with #11 UCLA holding the best ATS record of the eight teams remaining in the tournament. Michigan has covered 19 of their 27 games this season, turning a profit of +9.29 units on the ATS line. Meanwhile, UCLA is not exactly in a great spot against ‘Go Blue’, and have only managed to cover 16 of their 30 games this season. With the line opening at a conservative -7.5, unless UCLA can pull another rabbit out of their hat, it should be the Wolverines that stamp their ticket to the Final Four.

The ‘Under’ went a spectacular 6-2 in the round of 16, and overall in the 2021 tournament have cashed at a 63% rate, going 41-24 for +13.31 units profit. Since the 2018 tournament, the ‘Over’ has cashed at a 60% rate in the Elite Eight, going 6-4. However, it can be expected that the Under trend does continue into the last remaining rounds of this tournament, considering how slow the pace has become as these games have gotten tighter down the stretch.