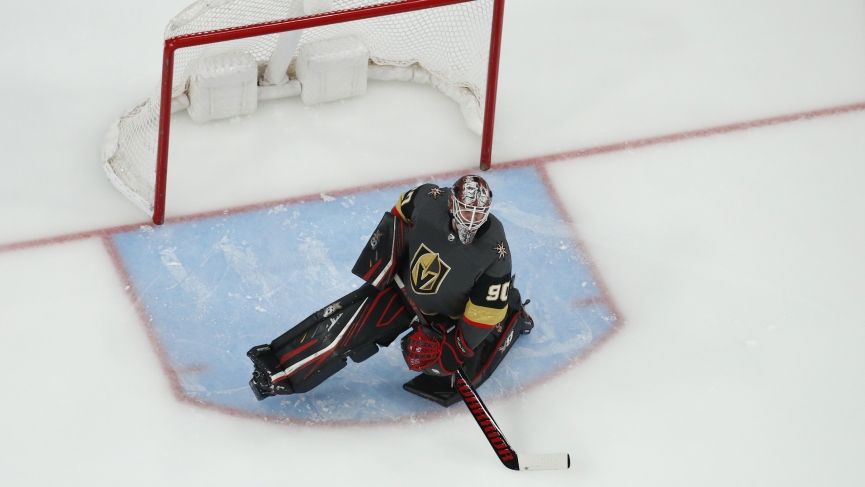 Khudobin ‘Knight’ in shining armor for Dallas in Game 3 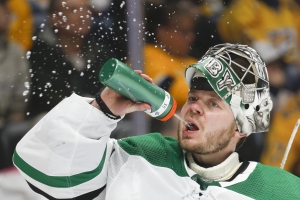 Essentially, there was one reason Dallas won Game 3 in Overtime. That reason was goaltender Anton Khudobin. He was spectacular, especially in the 3rdPeriod, when the Stars were dominated throughout. Khudobin held the fort, and allowed the game to get to OT. Khudobin finished the game with 38 saves on 40 shots, including several highlight-reel saves. A similar game script as Game 3 should yield better results for Vegas moving forward.

Sticking To The Script

Vegas still exuded confidence following the loss in Game 3. As many of their players said they had the puck for most of the last two games. Vegas has a 23-14 edge over Dallas in high danger scoring chances over the last two games. Which means the Golden Knights are dictating the play more than the Stars. Two players that need to rediscover their offense for Vegas are Jonathan Marchessault, and Reilly Smith. Both players combined for 101 points in the regular season but have just 5 points in their last 9 playoff games combined.

Stars forwards need to step up

Dallas is still seeing struggles from multiple players they are counting on to generate offense. Denis Gurianov has no points in four straight games. Corey Perry has gone without a point in seven straight games. While Tyler Seguin, who should be producing way more than he is, has just a single point in their last seven playoff games. The Stars have not been able to generate the same quality of scoring chances they had vs Calgary or Colorado. That is simply a product of playing a Vegas team, which is the best defensive group they’ve seen the 2020 playoffs. Dallas has scored just 11 goals at even strength in their last seven games combined. Which is an indicator that the offense they generated earlier in the playoffs at 5-on-5, isn’t something they are duplicating at the same level.

Dallas leads this series 2-1, but to me, the Stars have only been the superior team in one game, and that was their 1-0 shutout win in Game 1. Vegas was clearly the second-best team on the ice in that game, but they have controlled the play in the last two games. Vegas got the win in Game 2 and deserved it. They didn’t get the win in Game 3, but they also deserved to win that game. If Vegas can replicate their performance from the last two games, they should be able to find the path to victory tonight here in Game 4. I don’t expect Anton Khudobin to be quite as sharp in net tonight for Dallas. It’s worth noting he was taken out of Game 2 early once Vegas struck for those 3 quick goals in the 2nd. So he got more rest prior to Game 3, and it seemed to do him quite a bit of good. I don’t expect him to be on top of his game to that level here tonight, especially with the Golden Knights openly talking about crashing the net, and looking for more traffic and rebounds in front of the Stars net. I like Vegas to even up this series tonight and I’ll back them to win in regulation at -110. Best Odds for Vegas (To Win in Regulation) is at -110 via UniBet