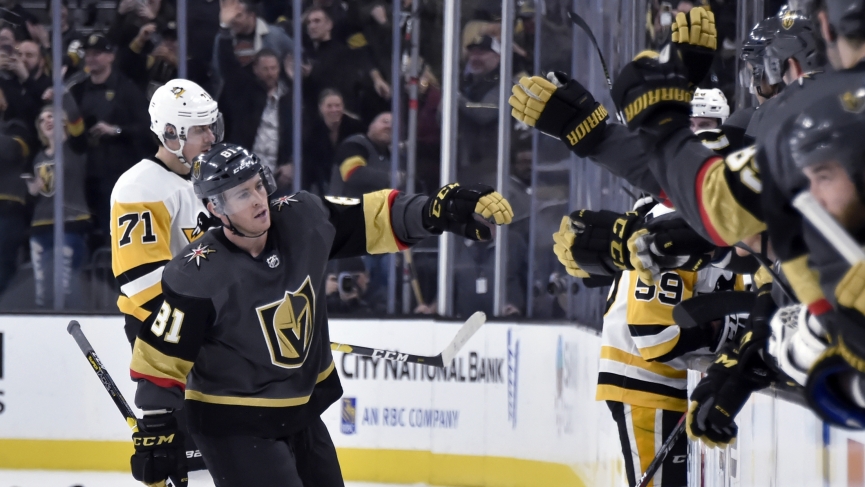 We are about to breakdown my Chicago Blackhawks vs Vegas Golden Knights pick. The Chicago Blackhawks took down the Edmonton Oilers in their qualifier series but now will face a much sturdier defensive team and a team with more playoff experience and specifically winning playoff experience as they face the Western Conference #1 seed the Vegas Golden Knights.

Will the Hawks soar again?

Chicago is dangerous against anyone they play because of their ability to score goals and the Blackhawks had good performances from their best players in beating the Oilers. The Blackhawks attack was led by Jonathan Toews, Dominik Kubalik, and Patrick Kane and all three averaged at least a point per game in that series win.

Special teams not so special in Chi-Town 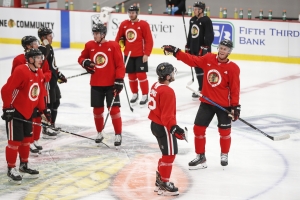 Chicago’s power play was on fire in Game 1 against Edmonton but sputtered going 1-for-12 for the rest of the series after that. Chicago will need to cash in with the man advantage because they are probably up against it 5-on-5 trying to match the depth of Vegas, especially on the blue line. That is where the scales really get tilted in the Golden Knights favor. Vegas top four defensemen are as good as it gets with Shea Theodore, Brayden McNabb, Alec Martinez, and Nate Schmidt. Chicago doesn’t have that same depth on their blue line which has been hemorrhaging shots, scoring chances and goals to their opponents all season long.

These Knights are good as ‘Golden’

Vegas had eight forwards register multiple points in their three round-robin games which speaks to the four lines of depth they have and the potential for the Golden Knights to receive positive offensive contributions from all of them. Corey Crawford is a veteran goalie for Chicago who still need to be respected but he is going to have to play even better than he did against Edmonton for his team to have a chance as Vegas has a very strong 1-2 punch at their disposal in net with Robin Lehner and Marc-Andre Fleury both of whom are capable of being the team’s starting goaltender. Vegas will also have Max Pacioretty back on the ice for this series after joining the team in Edmonton over the weekend after sitting out the round-robin for the Golden Knights. He leads the team in goals and points on the season.

There is just too much offensive depth for Vegas here against a very subpar Chicago defense. Vegas also has the far superior blue line which should result in a Golden Knights comfortable series win. The Over has cashed at a strong 7-2 clip in the last 9 meetings between these teams. I think this series could easily be your highest scoring series of the next round and the Game 1 total of 6.5 which is the highest total for Game 1 of any series is proof of that. I am going to make Over 6.5 +100 my official best bet in this first game between the Blackhawks and Golden Knights but I am also going to recommend smaller wagers on Vegas laying -1.5 goals on the puck line at +125, Vegas Team Total Over 3.5 -135 and also the 1st Period Over 1.5 at -145.

Vegas enters this series rolling offensively after scoring 4+ goals in each of their three games during the round-robin and they didn’t even have Max Pacioretty in those games–he’ll return for them in this game. Expect more of the same here.