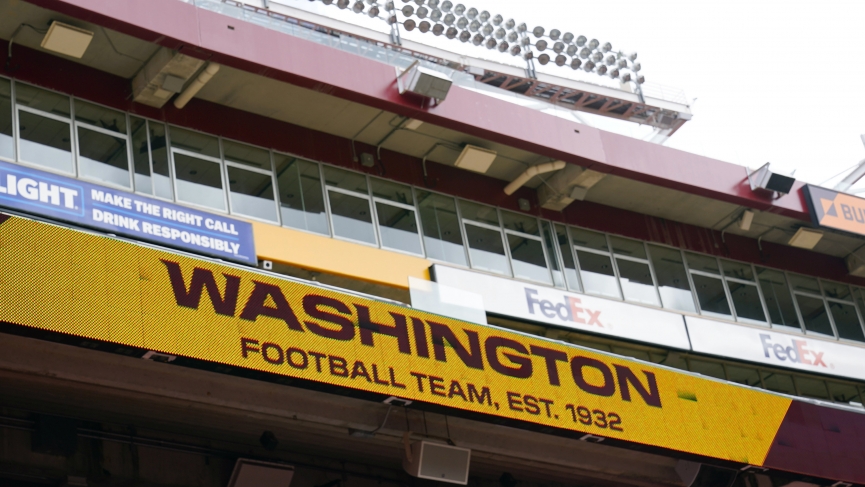 Tampa Bay vs Washington Predictions | NFL Playoffs: Tom Brady is 8-4 ATS over the last five years in the NFL playoffs, with an average scoring differential of +7.2 points per game in that span. On Saturday night Brady plays his first playoff game with the Bucs, as they head into Washington to take on a sub .500 NFC East division winner that hasn’t won a playoff game since they beat the Buccanneers in January of 2006.

Tampa Bay have gone 7-6 ATS as the betting favorite this season. However, the Bucs lost three games this year to moneyline underdogs of +150 or higher, with all three games (Bears, Saints, Rams) being played at night.  Meanwhile, Washington went 7-5-1 ATS as the underdog, winning outright five times as a plus-money dog, including a 23-17 victory over the undefeated Pittsburgh Steelers, cashing as a +225 underdog.

A flat bet on or against either team this season has been a losing venture, while both teams managed to have winning ATS seasons at 9-7. These two teams have very similar numbers against the measure of expectations, but for much different reasons. The Buccanneers had high expectations coming into the season but took a bit of a dip in the halfway point of the season and seem to drop games that meant more than others. On the flip side, the Washington football team had little to no expectations and had a very rough start to their season right out of the gate. It took a little bit of time, but eventually, Washington got their game together and managed to take advantage of the opportunity of playing in such a bad division, making the playoffs with a 7-9 record. 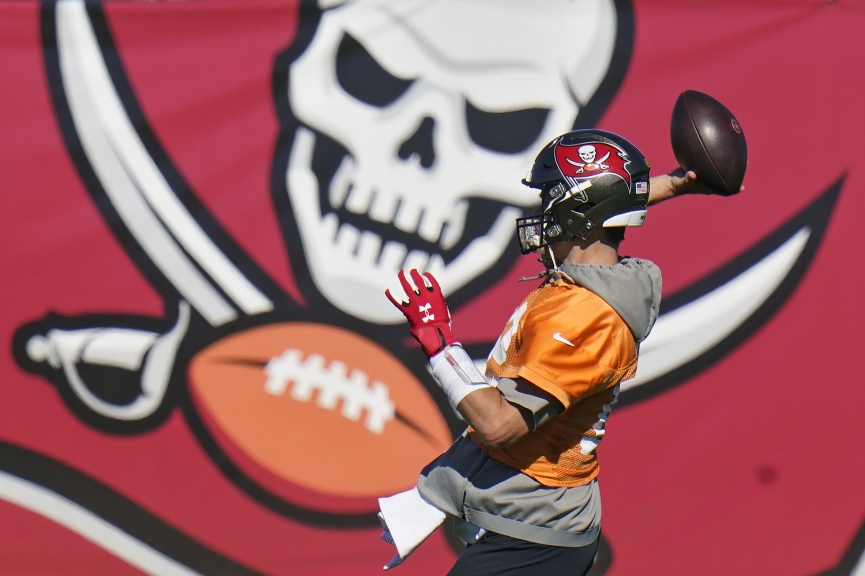 This game opened with the Bucs being lined as -7.5 point favorites. Even with Tampa WR Mike Evans’s questionable status, the market has not hesitated to get behind Tampa Bay, who are now lined as favorites of as high as -9 points. Not only is Mike Evans hurt, but star linebacker Devin White is on the covid-19 list, and is unable to play. Those will be two injuries that the Bucs will need to overcome to cover this game handily. Although it is also worth mentioning that Washington starting QB Alex Smith is questionable with a calf strain, and may not play.

As mentioned in previous articles, the Underdog has won 15 of the last 33 NFL playoff games, and 8 of the last 12 NFL Wild Card games, which is a significant factor in a game where the favorite is coming in on an 0-4 ATS streak when playing on Prime Time football. The fact of the matter is that Washington has an excellent defense. If stand out rookie defensive end Chase Young can impact this game; it might not be as easy for the Bucs as the betting public is imagining it to be, which is why there is probably some value on Washington at +9 in this game.

As for the betting total, this game opened at 46.5, and has since moved a tick down to 45.5. These two teams have combined for an average point total of 47.25 points per game, while the betting total sits about 1.75 points below their average point total combined. While Tampa Bay’s offense is full of firepower, Washington is the 2nd best-rated team in the league when defending against the pass, allowing just 191.8 yards per game through the air.

It’s a dog or pass spot here, with the ‘Under’ being heavily correlated to the dog and the ‘Over’ being heavily correlated to the favorite. If you lean Tampa, you should probably bet the Over, and if you lean Washington, you’re more likely inclined to take a shot at the Under. This game’s statistical projection has Tampa Bay winning by a score of 26-21, although the stats do not reflect the injuries to both Evans, White, and Alex Smith. Tampa Bay likely wins a close game, around the score of 21-17. Take Washington and the Under.