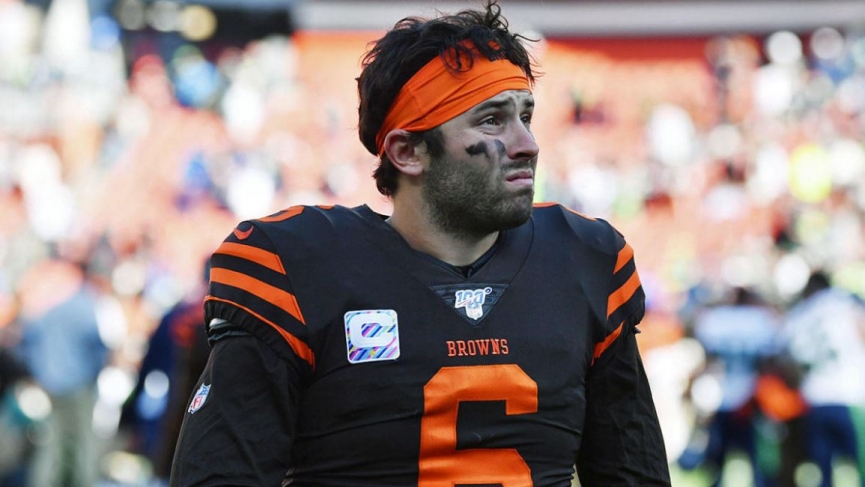 NFL Parlay Picks and Teasers – Week 12: We’re coming down the stretch of one of the strangest NFL seasons of all time, and after carefully looking at each game on the Week 12 Sunday board, we’re confident about our selections in both our two-team 6-point teaser and in our two-team money-line parlay.

Trends are essential tools for many handicappers. They don’t always tell a complete story, but they can be an excellent place to start breaking down a particular matchup. This NFL season has produced some fascinating stats as far as 6-point teasers, and money-line parlays are concerned.

Tennessee Titans from +3 to +9 (at Indianapolis 1:00 EST): The Titans come in off a big 30-24 road win in Baltimore in overtime last weekend. With an added six-points to their spread, we believe they’ll carry that momentum over in Week 12. Tennessee has won three of its last four on the road, and quarterback Ryan Tannehill has 22 touchdowns and only four interceptions this season.

On the other side of the field, the Colts have won three of their last five. Indianapolis’ quarterback Philip Rivers has a less impressive 14 touchdown passes and eight interceptions. However, the Titans allow 25.9 points per game, while the Colts concede 20.8. That said, Tennessee bounced back after falling 34-17 to these very Colts at home in last week’s crucial victory in Baltimore, so the Titans are also playing with the added incentive of revenge this weekend.

The Titans are a well-coached team, and getting them at+3 points is attractive enough as it is in this situation. Still, as mentioned off the top, with an added six-points to their spread, we’re definitely expecting the visiting side to deliver the goods in the first part of our Week 12 6-point teaser.

Cleveland Browns/Jacksonville Jaguars OVER (from 48.5 to 42.5 at 1:00 EST): Basing Over/Under picks in every sport on situations and trends is always a solid place to start. As we outlined above, the adjusted line on the “over” teaser has hit at a 73% rate, going 120-41-2 this season. The Browns have played to three straight unders, going 2-1 in the process, most recently a 22-17 victory at Philadelphia.

The Jaguars have played to two consecutive unders, going 0-2, most recently losing 27-3 at home to Pittsburgh. Despite the loss of top receiver Odell Beckham Junior, the Browns still possess an explosive offense, which has seen the total go over the number in four of their last six on the road.

Cleveland’s defense is its weakness, and we expect the Jags to play with pride here and get some chances after last week’s poor effort against the Steelers. Perception has driven this number low, but with an added six points to the under, look for this play to get the job done in the second part of our Week 12 teaser.

Las Vegas Raiders -165 @ Atlanta 1:00 EST: The Raiders are 6-4, and they cross the country to face Atlanta after falling 35-31 at home to the Chiefs. Las Vegas is playing well, though, as it’s now covered the spread in four-straight. Previous to the KC loss, the Raiders had won three in a row straight up, allowing just 44 points in the process. Las Vegas is also 4-1 straight-up and against-the-spread on the road this year.

Atlanta’s two-game win streak was short-lived after last week’s poor 24-9 loss at New Orleans. Note that Atlanta is just 3-7 overall this year, and that includes being only 1-4 straight-up and against-the-spread at home. We like Derek Carr and the Raiders to post a solid victory on the road in the first part of our money-line parlay in Week 12.

Arizona Cardinals -130 @ New England 1:00 EST: Arizona is 3-2 straight-up and against-the-spread on the road, while New England is 3-2 straight-up and against-the-spread at home. The Cardinals won’t be taking anything for granted here, though, after last week’s 28-21 loss at Seattle to drop them to 6-4. Arizona also has a very tough divisional contest at home against the Rams next weekend, emphasizing this Week 12 road contest.

The Patriots’ two-game win streak was short-lived, as they went on the road and lost 27-20 at Houston last weekend. With three-straight on the road after this at the Chargers, Rams, and Miami, respectively, Bill Belichick and the 4-6 Patriots could be on the verge of throwing in the white towel on this challenging 2020 campaign. We look for Kyler Murray and the visiting side to control this one from start to finish and to earn a solid victory on the road before their crucial game against the Rams next weekend.

Keep it locked to Odds.com for all of your NFL betting needs for Week 12. The best current odds can be found at our NFL Odds Page. Stay tuned for plenty more Weekly NFL Picks throughout the season.