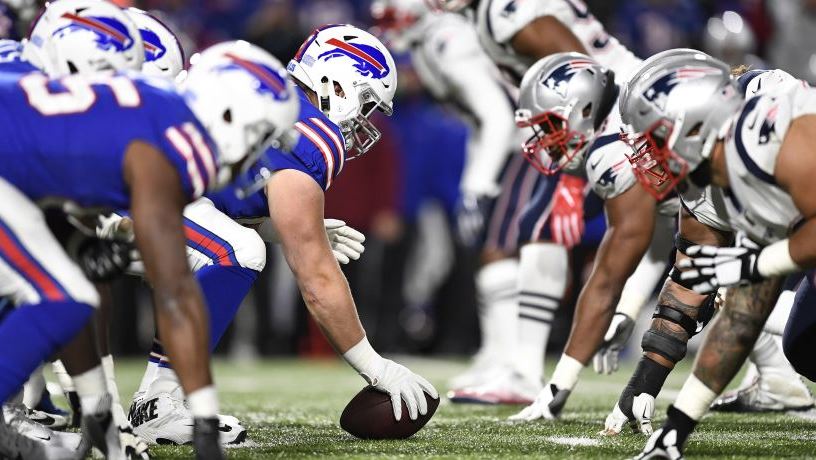 Buffalo Bills at New England Patriots Pick – NFL Week 16 Predictions: Sean McDermott and the Buffalo Bills come into Monday night’s game against the Patriots, having covered 18 of their last 32 road games, going back to when McDermott was hired back in 2017. Meanwhile, Bill Belichick and the New England Patriots have only been home dogs four times in the last ten years, and have covered all four games, with an ATS margin of +17.6 points per game.

The Bills have struggled this season against division teams, failing to cover in three of their four games against AFC East opponents in 2020. The Patriots have covered 5 of their last 8 meetings against the Bills, but Buffalo is 3-1-2 ATS in their last 6 games at Gillette Stadium.

The Patriots are 4-3 ATS this season as the underdog, and Bill Belichick has a 70% (17-7) ATS record over the last 10 years as the betting underdog. The Patriots picked up outright wins as an underdog in 3 out of 4 games between November 15th (vs Baltimore) and December 6th (vs LA Chargers). However, despite all of that, the Patriots still sit as a negative unit team on both the moneyline and spread.

The Bills have gone 6-4 ATS as the betting favorite in 2020, with just one outright loss as the chalk side which was against Tennessee back in October. The Bills have generated +3.94 units profit with a 1 unit bet on their moneyline in each game this season, and have covered the spread by an average of +2.5 points per game, with a 9-5 ATS record overall. Buffalo QB Josh Allen was at one point one of the top MVP candidates of the year, has thrown for 4000 yards this season, with a 68.7% completion rating.

Based on the measure of expectation you have to give the edge to the Bills, but it’s hard to get behind a bet with full confidence when you could have gotten a much better number earlier in the week. The Bills opened as -4.5 point favorites, but have since moved to as high as -7.5, and considering how well the Patriots have done as a home dog historically, you have to be very hesitant if you’re backing Buffalo this evening.

As much as bettors would love to get behind the Bills and see them break the Patriot’s 10-year streak as a home underdog, the smarter bet to make in this game is probably on the Under. These two teams have put up a combined average of 47.75 points per game in their 28 games combined this season. This total opened at 45.5, and has since moved up to 46.5, and can be found at some sportsbooks at as high as 47. It’s almost certainly a dog or pass situation at this point, but there seems to be a heck of a lot of value on the Under as this number continues to swell higher.