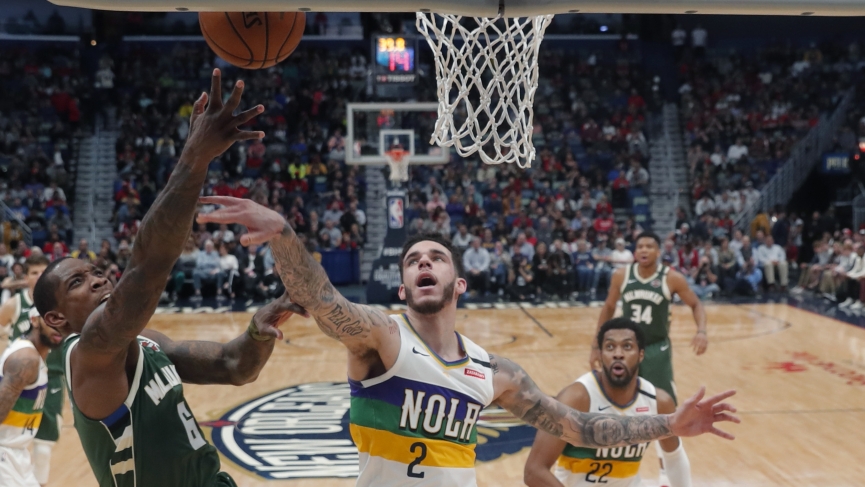 As we look at the Utah Jazz vs New Orleans Pelicans pick, the Pelicans had a slow start to the season but were rounding into form going 8-5 in the last 13 games before the NBA shutdown. The return of Zion Williamson buoyed the Pelicans. The number one pick showed off all his star potential as he grabbed rebounds, threw down rim shattering dunks, and helped the Pelicans claw their way back into contention.

The Jazz has had a myriad of problems, however, they have an opportunity to turn all the negativity around by having a good run in the bubble. They will have their work cut out for them facing a Pelicans team with whom they split two close games during the regular season. 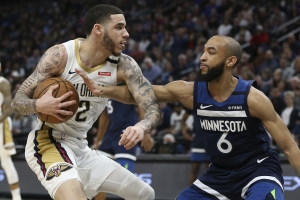 Lonzo Ball benefited from Zion’s return. The extra space on the floor created by the attention from Zion helped him to average 20 points, 7 assists, 7 rebounds, and 2 steals per game. He posted a 53% field goal percentage and had 51% accuracy from 3 point territory in the five games before the shutdown.

Brandon Ingram has used this year to develop into the star that he was expected to be, averaging 24 points, 6 rebounds, and 4 assists. This is a Pelican team laden with young talent and the NBA wants to see this team succeed. A quick look at the schedule shows the Pelicans have the easiest path in the eight-game bubble schedule. Yet there’s only so much the NBA can do. The Pelicans will need to show they are ready to compete at a playoff-caliber level, and this is the time to do it.

The Jazz has chemistry issues and is missing a major contributor in forward Bojan Bogdanovic, who is out for the season due to wrist surgery. They will have their work cut out for them facing a Pelicans team with whom they split two close games during the regular season.

The Jazz will be dependent on the resurgence of Mike Conley and the relationship between Donovan Mitchell and Rudy Gobert. If Conley can return to his All-Star form and Gobert and Mitchell can put their differences behind them, this team has a chance to compete and has major upset potential when the playoffs start. If they get anything less from Conley, and Mitchell and Gobert fail to work together, this team could be looking at a quick exit from the playoffs and a rebuild during the off-season.

Jazz vs Pelicans: The Matchup

The key matchup is Mike Conley and Lonzo Ball, two players that were really finding form right before the lockdown. Lonzo had a tough start to his career but was finally starting to live up to his potential and seems to be the perfect point guard counterpart for Zion Williamson.

Conley struggled with quickness and shooting consistency while returning from an injury that sidelined him the previous year. Yet, he has finally found chemistry with his teammates as well as the right mix of looking for his own shot and setting up plays to get his teammates involved. Conley will need to have an active role in the offense for the Jazz to be successful.

Lonzo Ball is a great on-ball defender who can slow down the opposing team from getting into the sets they want by harassing and limiting the opposition’s point guard. If Conley is able to get to his spots, set up the offense properly, and score at a high percentage, the Jazz has a good chance of winning. If Lonzo is able to slow Conley down, disrupt the Jazz offensive sets, and be a threat on the offensive end, the Pelicans will have a great chance of winning. Like a high-level college game, the play of the point guards could very well determine the fate of their respective teams.

The Pelicans are younger, faster, more athletic, and are not bogged down by the chemistry issues that the Jazz will be facing. The Pelicans have more depth, more offensive options, and can get scoring explosions from multiple places. In contrast to the Jazz, who oftentimes over-rely on Mitchell to carry them on offense. I think the Pelicans offensive diversity, combined with their defensive athleticism, should be enough to propel them over this Jazz team. That’s why I’m taking the group of young athletic upstarts to prevail in the first game in the bubble.