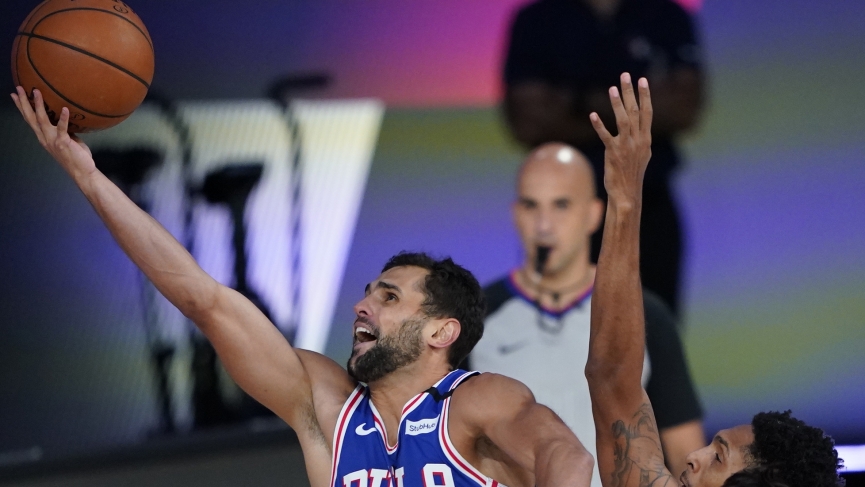 Toronto is locked into the 2nd seed, but the Sixers can’t move up which would benefit them so they don’t have to play the Milwaukee Bucks or the Raptors in the first rd of the playoffs. But it will be hard for the Sixers to do that with all of the injuries they are facing. Ben is out and Embid was out their last game healing a knee injury so scoring points is not going to come easy for the Sixers. So that’s why I’ll be focusing on the total for this game. 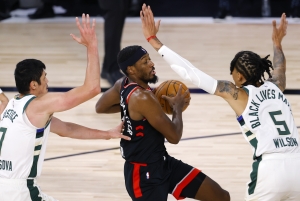 As I mentioned above, the Sixers are in the 6th seed right now but can move up to the 5th spot if Indiana loses their last 2 games and the Sixers win. That looked very doable until the injury of Ben Simmons happened. Now with Ben out, the Sixers are just trying to keep all of their other players healthy. So scoring will not be a big thing for the Sixers as their bench players will be playing most of the minutes in this one.

Philadelphia is already ranked at the bottom for average points a game at 110.3 and with their main scorers being out, that total will drop especially when you’re playing against the #1 defense for average points against at 106.3 per game. The 76ers also don’t score as many points against a team with a winning record. The 76ers are 3-0-1 to the UNDER in their L/4 games vs a team with a winning record. Well, Toronto has one of the best winning records in the East so that trend will continue tonight.

Will Toronto show up and really ‘play’ tonight?

Then we move onto Toronto. You might be thinking, Toronto has the #2 seed locked up so why would they play defense. Well, Toronto always gives an A+ effort no matter what the circumstances are. Toronto just held the Milwaukee Bucks to 106 points in a good defensive effort as they won 114-106. Well, this game means nothing to them just like their last game, but their defense will still show up against this weak Philadelphia offense.

The Raptors play even better defense after a day rest. The Toronto Raptors are 4-0 their L/4 games after a day rest. This means after they get a day off they are coming out even stronger than normal and with a banged-up 76ers offense I don’ think the 76ers will even make it to the 100 point mark. Below are a couple of TRENDS that I really like for this game.

Toronto Raptors vs Philadelphia 76ers TRENDS for this game

Under is 3-1-1 in the last 5 meetings in Philadelphia.

Under is 4-0 in Raptors last 4 after allowing 100 points or more in their previous game.

Under is 4-0 in Raptors last 4 games following a ATS win.

Under is 6-0 in Raptors last 6 when their opponent allows 100 points or more in their previous game.

Under is 7-0 in Raptors last 7 when their opponent scores 100 points or more in their previous game.

Under is 7-0 in Raptors last 7 after scoring 100 points or more in their previous game.

Under is 5-0 in Raptors last 5 games following a straight-up win.

Under is 4-0 in Raptors last 4 games as a favorite.

Under is 4-0 in Raptors last 4 games playing on 1 days rest.