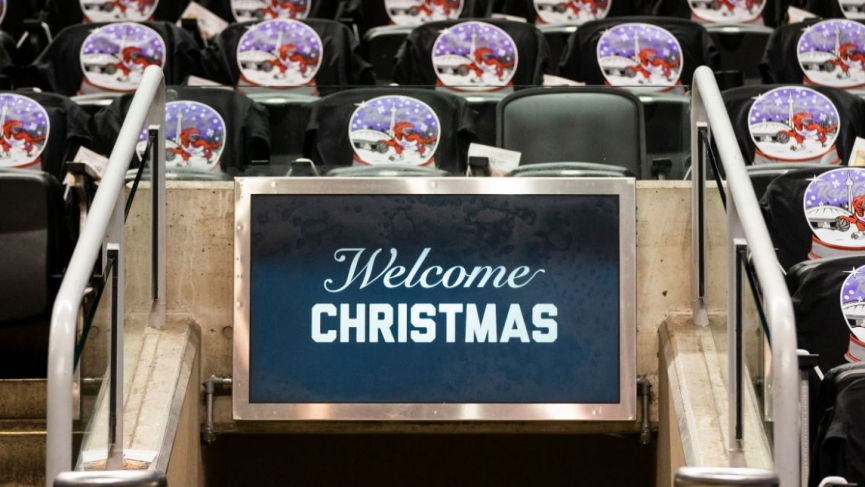 NBA Betting Trends – Christmas Day: Since 2015, the Under has gone 15-8-2 on Christmas Day. However, you can throw a lot of these trends out the window, as the 2020 NBA Christmas Day special will be unlike any we’ve ever seen before.

A season unlike any other is underway in the NBA, where all 30 teams will be playing in their own arena’s, albeit without fans in attendance. With this in mind, it’s quite hard to compare this year’s Christmas Special to the slate of games we’ve seen in previous years, but we’ll absolutely give it a shot.

The biggest trend that sticks out over the past five years of Christmas Day games has been the Under, which has hit at a 60% rate since 2015, going 15-8-2. Beyond that, the home side has covered a marginally profitable 56% of games, going 14-11 ATS over the last five years, with the dog going 13-12 ATS in that span.

Let’s take a look at all five games on the card for Christmas Day and see what teams have the best active trends worth backing. 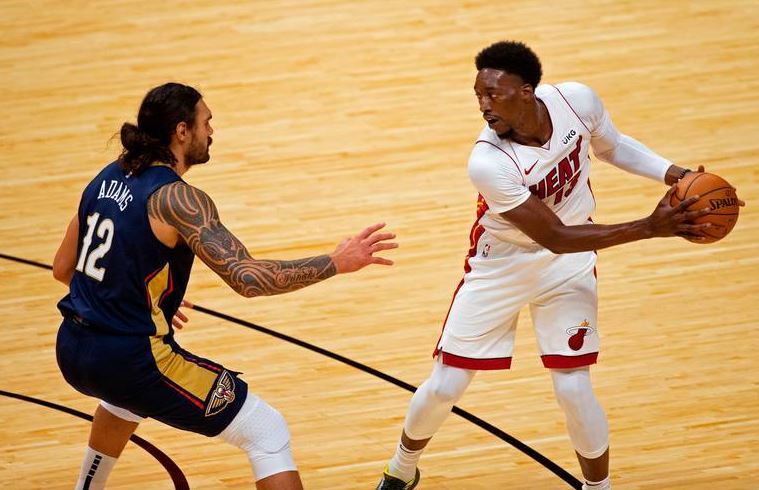 The holiday festivities start at noon eastern time as the New Orleans Pelicans travel to Sunrise, Florida to take on the reigning Eastern Conference playoff champion Miami Heat. The Pelicans come into this season under new head coach Stan Van Gundy, after previous head coach Alvin Gentry was fired in August of 2020. In the Gentry era, the Pelicans went 76-80-5 in games in which they were the road underdog. The Pelicans picked up a 113-99 win over the Toronto Raptors on Wednesday night. Last year, the Pelicans went 18-12 to the Over when coming off a win.

The Heat come into the Christmas Day game riding a 16-6 ATS streak dating back to the 2020 NBA playoffs. Since taking over as head coach back in 2008, Eric Spoelstra is a 264-259-13 ATS when coaching as the home team. The Heat dropped their opening game of the season, 113-107 to Orlando on Wednesday night. Interestingly enough, the Heat were the best ATS team last season when coming off a game in which they failed to cover the spread, going 27-8 in 35 games. 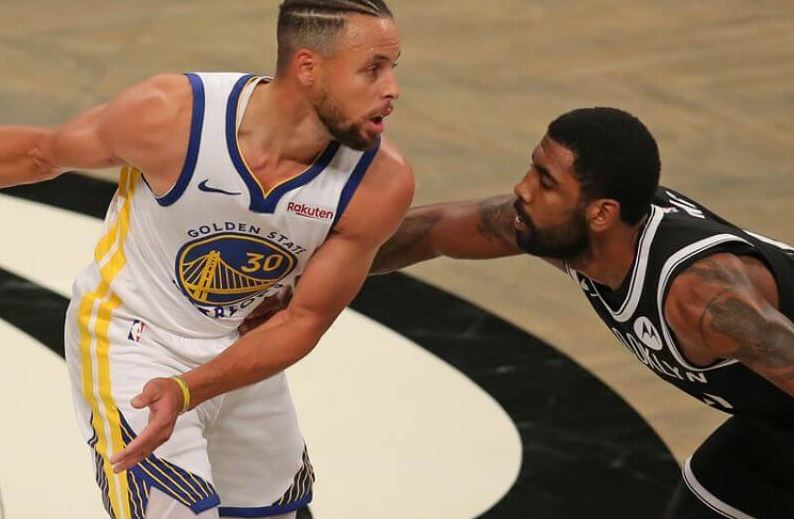 The new-look Golden State Warriors got their season off to a rocky start on the road in Brooklyn on Tuesday night, dropping their season opener 125-99 to the Nets, a game in which the Warriors got outscored 40-25 in the first quarter. With that, the Warriors are now 12-19-1 ATS in the 1Q since 2019 as the road team, they take on the Milwaukee Bucks on Friday afternoon.

The Bucks season opener also didn’t go as planned either, as Milwaukee dropped a spirited 122-121 loss to the Celtics on Wednesday night. Going back to 2018, when current coach Mike Budenholzer was hired, the Bucks are the best ATS team in the NBA when coming off an outright loss. Milwaukee has lost just 48 games since Bud took over as head coach, and have covered 66% of their games on the bounce-back spot in the following game, covering in those 47 previous contests by an average of +2 points per game. 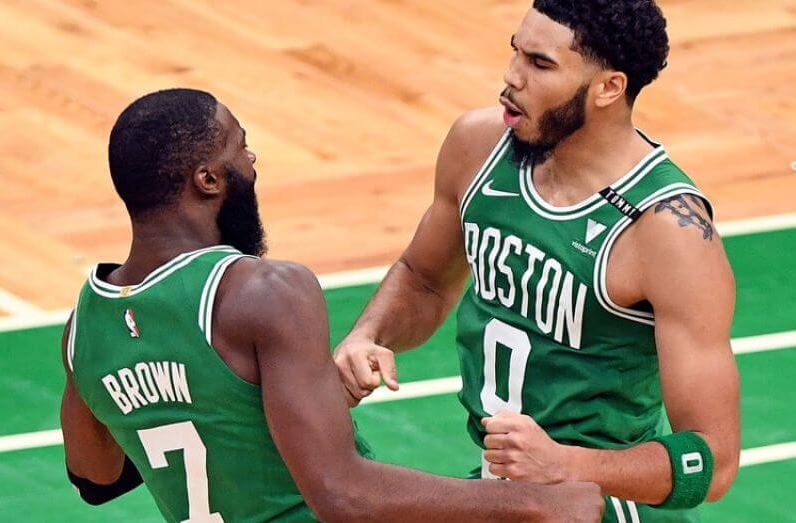 The Celtics are the rare home underdog on Friday afternoon as they take on the darlings of the 2021 Eastern Conference, the Brooklyn Nets. Boston has only been a home underdog eight times over the last two years, and have gone 5-3 ATS in those eight games, covering the spread by an average of +6 points per game.

Meanwhile, it’s extremely hard to judge anything about this new Brooklyn Nets team based on previous years. Kevin Durant has suited up for the team for the first team since signing with them in the offseason last year. While new head coach Steve Nash just took over the reins on the side-line to start the new season. Last year, in 20 games played vs Atlantic division teams, the Nets went a sub-par 6-14 ATS, something that will likely not repeat itself this season. 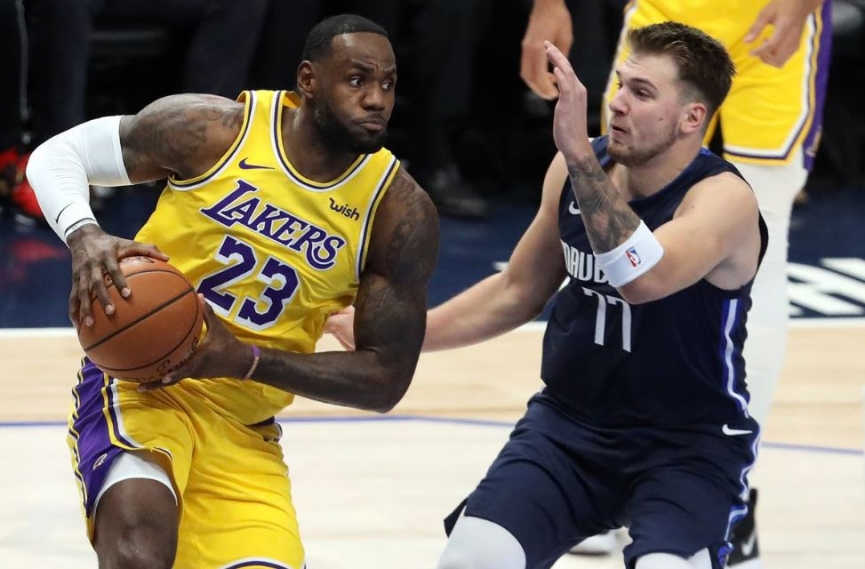 It was a benchmark year for the LA Lakers in 2020. LeBron James and the Lakers picked up their first NBA championship since 2010, when the late great Kobe Bryant did so with Phil Jackson against the Boston Celtics. What the 2020 Lakers did was very different, picking up the NBA championship in 21 games played, none of which were road or home games, but were all played in the NBA’s Covid free bubble. Needless to say, this season will be much much different, even though fans will likely still not be in attendance.

The Lakers meet the Dallas Mavericks and potential 2021 NBA MVP candidate Luka Doncic on Friday night for the Holiday meet and greet. Last season, in 14 games played against teams in the NBA’s pacific division, the Lakers went under the total in 9 games, for a 64.3% win rate to the Under.

Meanwhile, the Dallas Mavericks have been ever-improving since the start of last season. In fact, the Mavericks were one of the best teams in the first half of games last season, and were even better when on the road. Last season, the Mavericks went 22-11 ATS in the 1st half in their 33  road games played, for a return of +9.02 units profit. The Mavericks dropped their season opener to the Phoenix Suns on Wednesday and failed to cover the spread in the first half for just the 12th time since November of 2019. 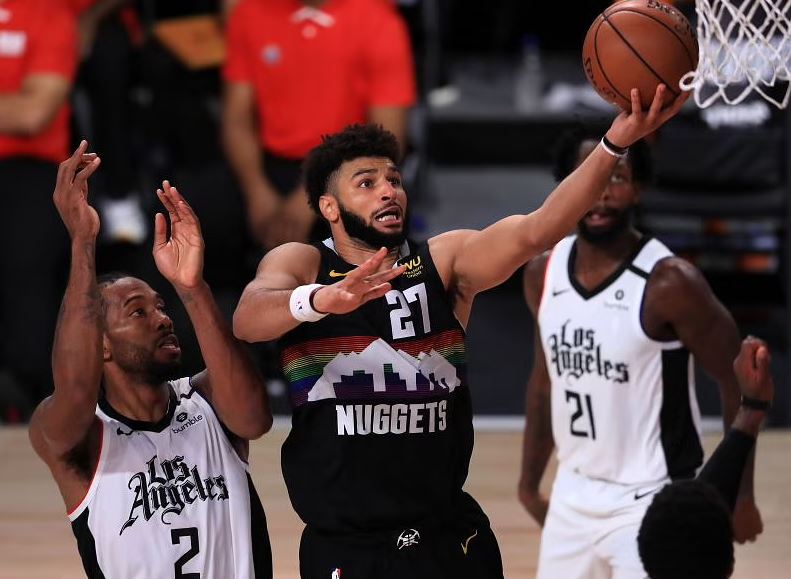 It’s a rematch of the 2020 Western Conference semi-finals, as the Denver Nuggets take on the LA Clippers for the first time since knocking them out of the playoffs in game 7 in September of this year. The Clippers have changed things around substantially since being upset by the Nuggets, relieving head coach Doc Rivers of his duties, as well as bringing in dominant big Serge Ibaka to help sure up the defensive issues that plagued them last year down the stretch. The Clippers played 15 games against pacific division opponents last season, with 9 of those 15 games going under the total by an average of 3.9 points per game.

The Nuggets were just two wins away from reaching the NBA finals last season and did so while being one of the most efficient teams on defense in the NBA bubble. The Nuggets come into Friday night’s game riding a 10-4-1 ATS streak as the betting underdog going back to the post-season. Last season the Nuggets played 21 games against teams in the pacific division and managed to cover the spread in 13 of those games for a 65% win rate on the ATS line, going 13-7-1 for +4.83 units profit.

It may not be exactly the same as in previous years, but NBA betting is back and in a big way. Keep it locked to Odds.com for all of our NBA coverage headed into 2021.