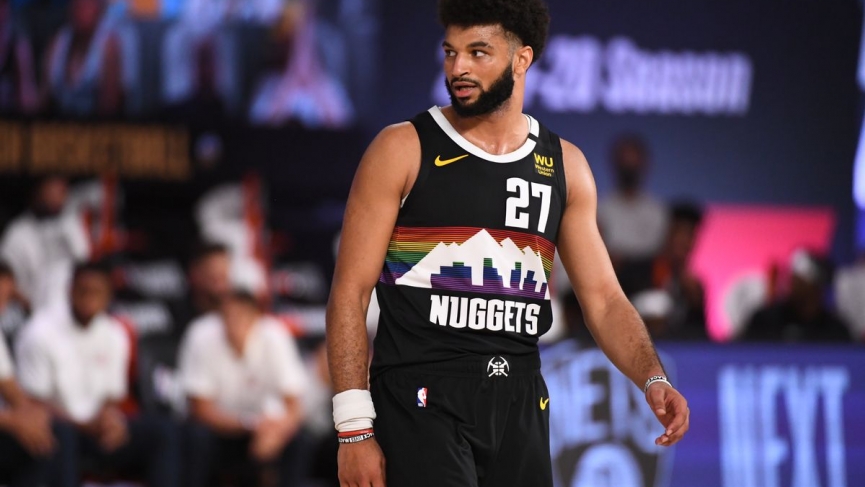 Odds.com’s Denver Nuggets vs Los Angeles Lakers Pick for Game 1 of the West Finals: Denver is on a strong 8-2-1 ATS surge in their last 11 playoff games and the LA Lakers are 1-5 ATS in their last six games when playing on extended rest. The most glaring factor, however, is that the Lakers have yet to be truly battle-tested yet in these playoffs. The Nuggets will surely do just that. 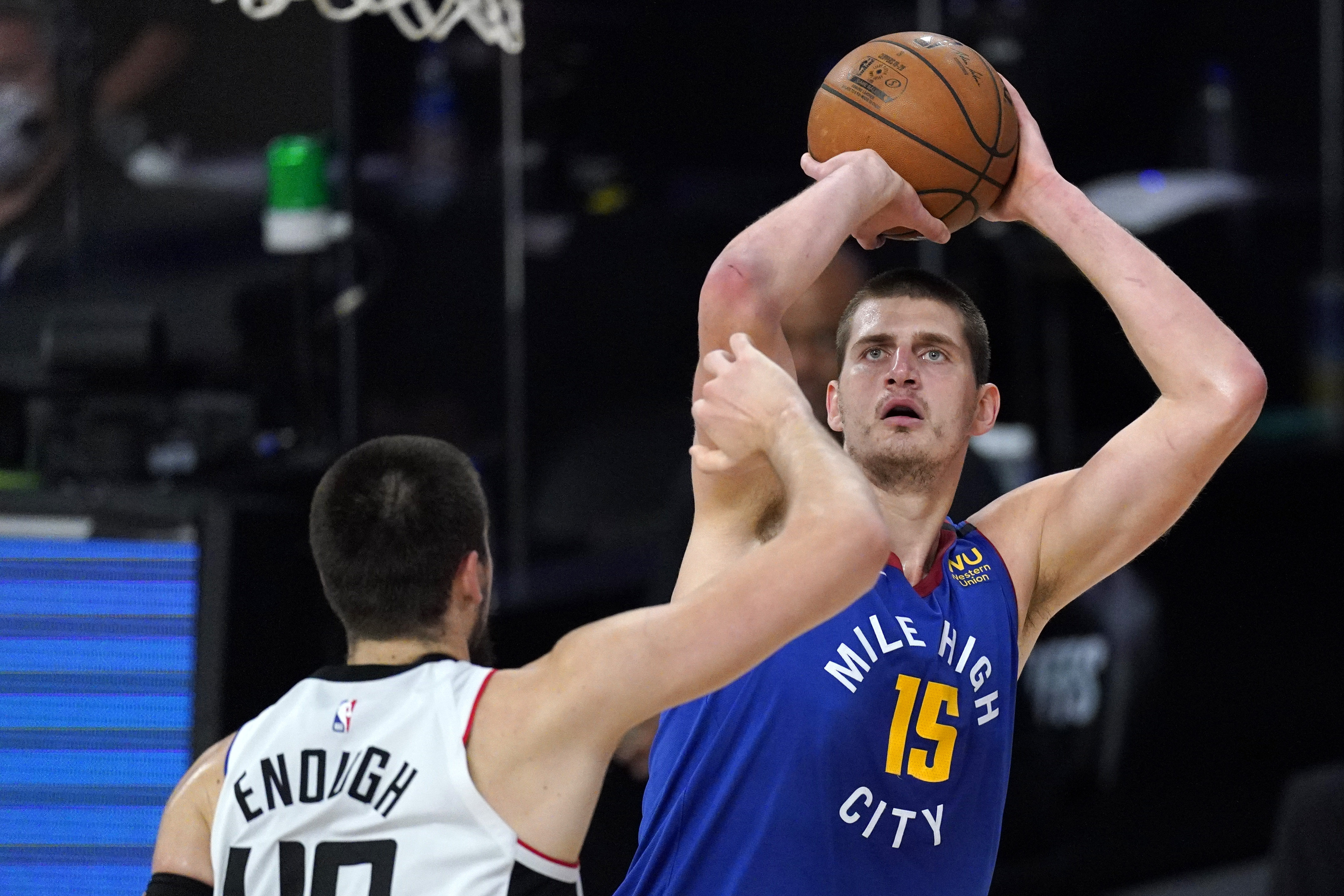 The Denver Nuggets orchestrated a stunning comeback from 3-1 down against the Los Angeles Clippers, for the second straight series. After pulling off a similar feat in the first round against the Utah Jazz, making history as the first team to accomplish that in back-to-back playoff series. The mainstream media narrative after the Denver win in Game 7, was that the Clippers blew the series, and not that the Nuggets won it. If you watched the games, you will realize that wasn’t entirely the case. Sure the Clippers didn’t play well but a lot of it and I would argue that more of it was Denver playing extremely well. Jamal Murray and Nikola Jokic proved to be a nightmare matchup defensively for the LA Clippers. Gary Harris, Monte Morris, and Michael Porter Jr. have also had offensive outbursts in recent games for Denver as well giving them some secondary scoring. They had no answers for either of them. Denver also finally bought into playing strong defense, which they did in the second half of their Game 5, 6, and 7 wins against the LA Clippers.

Denver opened the playoffs not playing much defense at all especially early in the first round against Utah but the Nuggets have most assuredly hit their stride defensively holding the Clippers to below 41% shooting in the last four games of that series stepping up in a big way at the defensive end of the court. I am giving Denver the credit just as much if not more for coming back to win that series than blaming the LA Clippers for playing poorly. The disrespect card is real for Denver. Jamal Murray even voiced publicly about how the Nuggets are tired of heaving the mainstream media not giving them the credit they deserve and have earned for making it to the Western Conference Final. The disrespect card is something that Denver is playing and they have been fueled and motivated even more by it.

Will the Lake Show fail to start on time again? 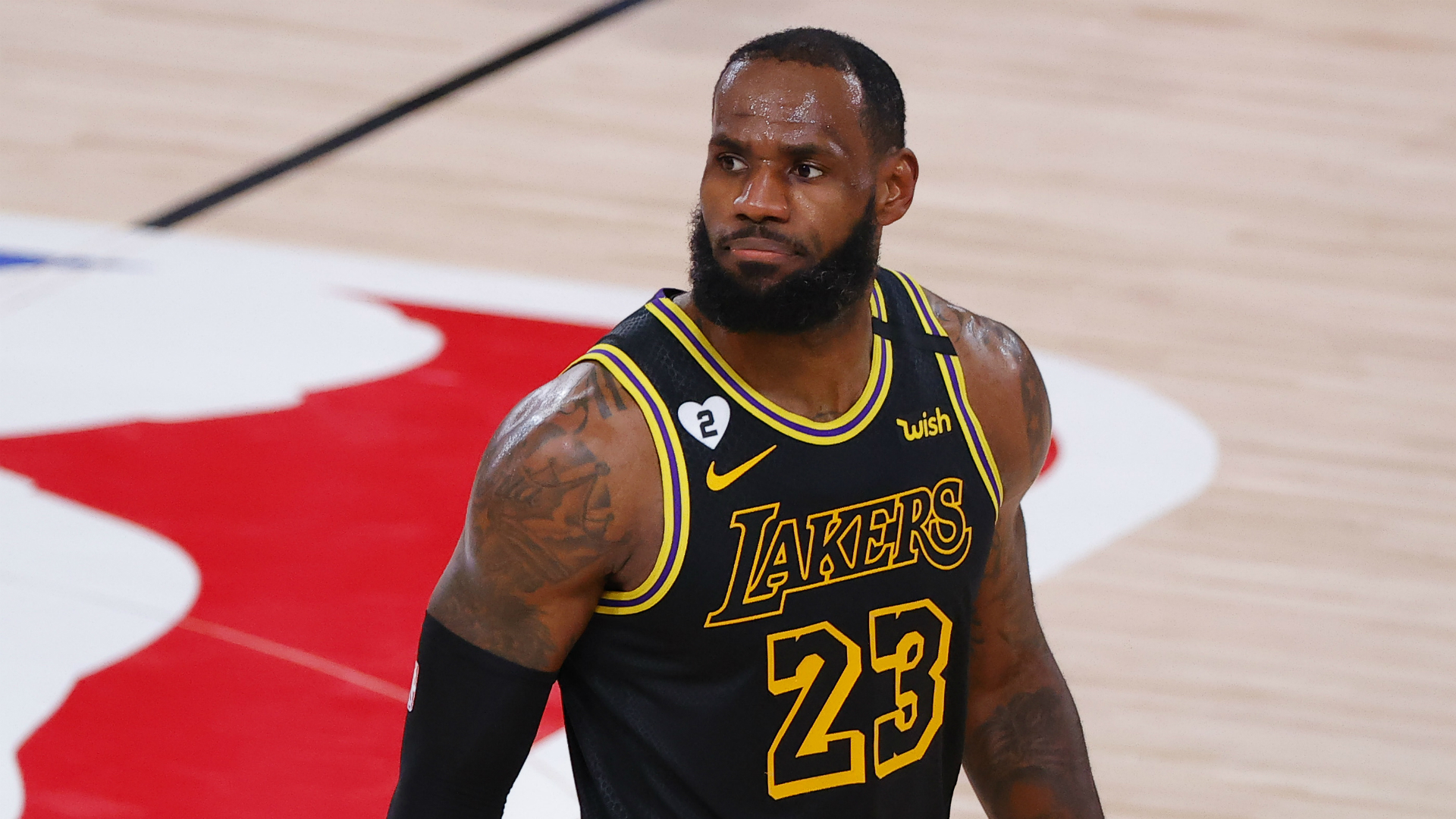 The Los Angeles Lakers have not been good in Game 1 situations here in the NBA Playoffs. The evidence doesn’t lie. LA has not played its best basketball in the very first game of a brand new series. The Lakers are 0-2 SU and ATS in Game 1’s here in the playoffs losing outright as favorites against both Portland and Houston in Game 1 of their two previous playoff series. LA almost seems to be a squad that takes on that “let’s ease into the series and get a sense of what our opponent is like” approach in Game 1. Los Angeles scored 93 and 97 points in the two Game 1 defeat to the Blazers and Rockets in those two previous Game 1 SU and ATS losses with the Lakers looking out of sync offensively and their defensive FG percentage in those two games combined was also higher than it has been for the majority of the playoffs. That’s a concern for me as they enter this Game 1 of the West Final against Denver. Extended layoffs were another part of the equation as to why the Lakers struggled in Game 1 against Portland in the first round and Game 1 against Houston in the second round. They had a one-week layoff prior to the beginning of those series and they are entering tonight’s game on a five-day layoff after eliminating Houston last Saturday night. Rust was a factor in those two games for LA and they didn’t look sharp at either end of the floor. The LA Lakers will be hoping that the third time is the charm for them to finally get it right and pick up an elusive Game 1 win to open a playoff series.

Denver is on a strong 8-2-1 ATS surge in their last 11 playoff games and the LA Lakers are 1-5 ATS in their last six games when playing on extended rest which speaks volumes about how they have had all sorts of trouble in Game 1 of the last two playoff series coming off extended layoffs which they will be doing here as well with this being the Lakers first game since last Saturday. I bet Denver +7  here to keep this one competitive throughout and quite possibly challenge to win outright as well. The best current price on Denver is at +7 (-109) via BetAmerica