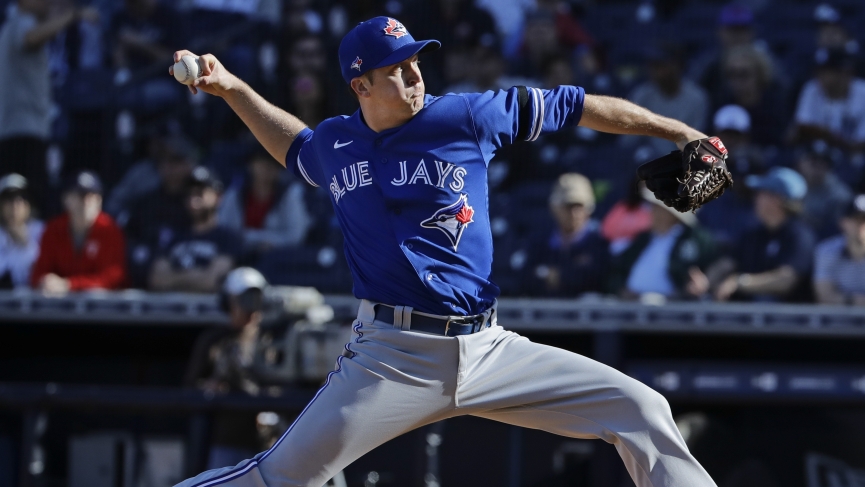 My Yankees vs Blue Jays pick is an AL East showdown will see two teams battling for the second position, behind Tampa Bay. Toronto will showcase their ace Ryu, who’s getting stronger on the mound after each performance. The opposite can be said for Jordan Montgomery, the lefty was touched for four runs in the first last time out against the division-leading Tampa Bay Rays. Don’t be surprised, since both teams have little to no power versus left-handed pitching after the first inning. You guessed it, No Score in the first inning +105 @ Bet365

Jordan Montgomery was exposed last game early in the first inning to the Tampa Bay Rays, giving up four runs, putting his club behind the 8-ball. Now you would be thinking why would we want to go back to a no score in the first inning? Well, even though Toronto swing a nice bat against lefties, the bat only 0.179 in the first. Look for this trend to continue, since Montgomery had such a bad showing last game out. I would put a line through Monty’s away stats, since we’ve had only one game to work from. This will be the first time for most of the Yankees, and Blue Jays batters facing Ryu, and Monty. 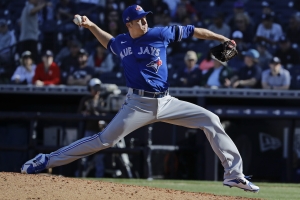 Hyun-jin Ryu is picking up from where he left off in LA, he’s actually outperforming his historical numbers, with a lower batting average, and WHIP.  The good news for Ryu, New York can not hit water out of a boat when faced with a good left-handed pitcher. Until the Yankees get some of their original pieces like Judge and Stanton back in the lineup, look for this Yankees team to continue to fade in the offensive charts. Watch for Ryu to shut down the weak-hitting Yankees lineup, who is yet to get a hit off a left-handed pitcher in the first inning.

This proves our point stated in the paragraph above, New York is in the same category as the Pirates and Rangers, the bottom dwellers of the MLB when it comes to scoring. New York are an older team relying on big names to carry them through the fire, with all these injuries to the lineup, New York are left with a bunch of minor league prospects to fill their spt in a shortened season is not an easy task. This is why Toronto filled out their starting rotation, they do not want guys like Trent Thorton down the stretch.

This is what a great offense looks like. ISO Power above .200, OPS above .800, and batting averages both versus right-handed pitch and at home above 0.275. Every time you get this Toronto lineup fully healthy you should be backing their team total over. With Bichette and possibly Hernandez out of the lineup, Toronto will have to put more of the emphasis on guys like Gruchik, Vladdy, and company. Just like the Yankees, Toronto cannot hit left-handed pitching in the first inning, with a wRC+ of 31. Keep a close eye on Lourdes Gurriel Jr., the young star is has collected 11 hits, 2 home runs, and seven RBI’s in the last week of play.

New York has always had a strong bullpen, paying up for the arms they want. This year, the guys are not living up to the hype like in the past. All their statistics go up when on the road. New York’s bullpens do not have any alarming numbers that we should be worried about, they are just not a top-five bullpen like they’ve been in the past.

Just like New York, we have a middling bullpen, not bad, but not great either. Since we are focusing our attention on the first innings, the bullpens will not matter like they would on a full game bet. Soak up the first inning no score +105, as both teams are extremely slow at starting games versus left-handed pitching.