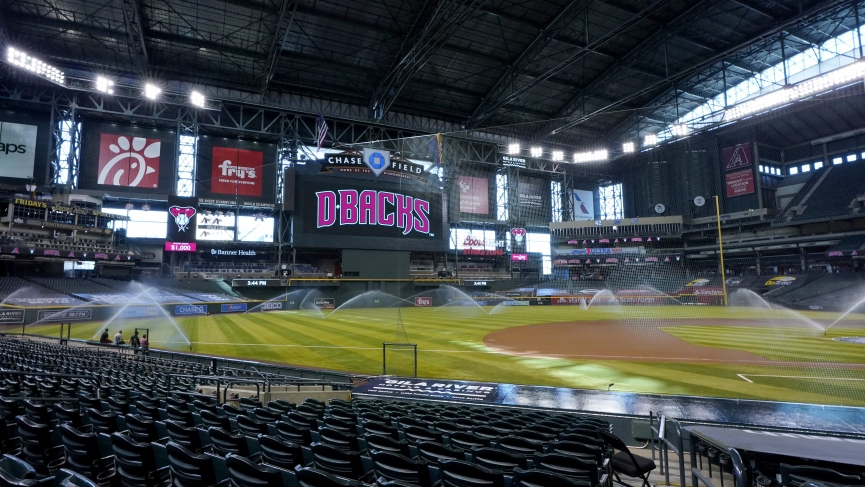 OddsHQ’s Seattle Mariners vs Arizona Diamondbacks Pick for 9/12/20: The DBacks have struggled against left-handed pitching this season, batting just .239 against them. Meanwhile, the Mariners bats are cooling off after a tremendous start to the year. Expect a slow start in Arizona tonight.

Zach Gallen is the difference-maker in any starting rotation, defeating the toughest of teams. Tonight Gallen gets his chance to rack up the stats when he faces a team just as bad as his own, the Seattle Mariners. Seattle will look to Justus Sheffield to get his first win on the road, he will have a great chance against a team who have been hitting dead last since Aug 28th. Ketel Marte for the DBacks, the offense will be at a major standstill. 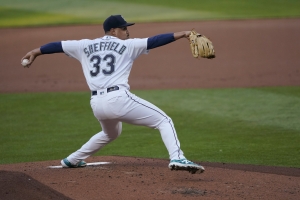 Justus Sheffield has enjoyed a decent start to the year, in his seven games in 2020 Sheffield has been touched in just three of them. Two games were on the road and against hard-hitting opposition like the La Angels, and Oakland Athletics. Tonight Sheffield will face quite possibly his weakest competition he’s seen this year. Sheffield will have a great chance to drop his very high avg. EV, sitting at over 90 MPH on contact pitches, Lucky for Sheffield the DBacks sit in the basement in almost all offensive statistics since Aug 28th. Expect Sheffield to find a groove here, just like he’s done against bottom-tier teams.

Zach Gallen is taking the league by storm in 2020. In 55 innings pitched Gallen sits 13th in WHIP in all of the MLB, 10th in batting average, and 10th in BABIP. Our stat cast shows just how good Gallen has been since the restart season. This twenty-three-year-old has a very bright future, and I imagine teams will pay for Gallen once his contract comes to an end. Gallen was touched for four runs in his last game versus the feisty Giants offense, tonight will be a perfect bounce-back spot versus a team who sit 26th in offensive production since Aug 28th.

The Mariners off to a tremendous start to the year, batting .282 with an SLG percentage off .422. This team was catching others by surprise, especially young stud Kyle Lewis. Lewis is the future for Seattle’s offense, the 1st round pick back in 2016, has hit for 60 percent more home runs this year than he has in his whole career. This would be the bat Gallen has to be careful with. Setting Lewis aside the only other player we found who is contributing towards Seattle runs a game is third basemen, Kyle Seager. Still, with a .263 batting average in his last seven games, Seager’s contributions will be crucial if the Mariners want a chance at winning after the first five innings.

Arizona is very similar to the Mariners offense, they rely on only a few bats since their offense has hit a wall in 2020. Trades have hit this DBacks squad dumping Marte and others at the deadline. Left-handed pitching has caused problems for the DBacks all season, batting .239, with a very low .629 OPS. The past fourteen days the D’Backs offense has only continued to slide, falling to a .198 batting average, and .617 OPS. As long as Sheffield does not run into control issues, which has not been a problem of late, I can’t see how these teams generate hits. Keep a close eye on David Peralta, since coming back to the team in late August, Peralta has a .288 batting average, collecting nine hits and three RBI’S.

The Mariners have a very dodgy bullpen. Since Aug 21st Seattle’s bullpen has been a dumpster fire. Not striking batters out, giving up an alarming .342 batting average, while walking an utter amount of batter per inning. Not a recipe for success, Seattle will need Sheffield to deal late into tonight’s game to give them the best chance of winning. I would not talk anyone off the Arizona full game money line, but my expertise lies in the first five-inning more times than not. My best bet for today’s late-night showdown sits in the First Five Inning Under 4.5 at -110 via FanDuel.