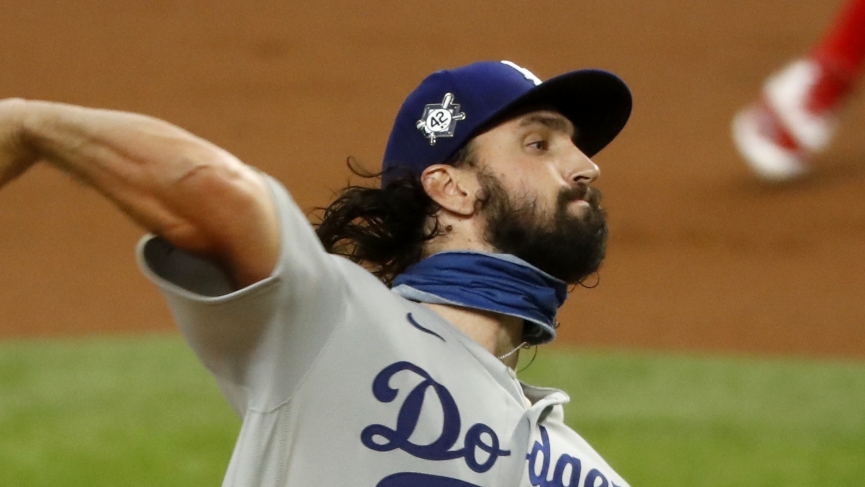 Pitchers duel. German Marquez and the Colorado Rockies take on the NL West leading LA Dodgers and Tony Gonsolin. Marquez has always benefited from pitching away from Coors Field in Colorado, and Gonsolin is a beast looking like the future for this Dodgers rotation. Let’s jump on my Rockies vs Dodgers pick no score in the first inning +100. 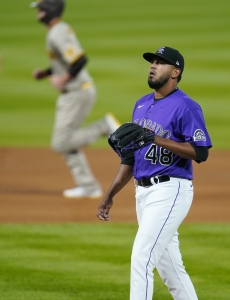 Marquez is yet to face LA in 2020, his career numbers are backable against LA posting batting averages below .200, and OPS below .500. Though he’s only played this Dodger squad five times, he’s proven to enjoy the challenge pitching against this hard-hitting lineup. We have to keep an eye on AJ Pollack for the Dodgers, he’s batting .474 career off Marquez in 19 plate appearances. Lucky for us he bats fifth in the lineup, and more than likely will not be seen the first inning.

Tony Gonsolin is looking like a young superstar in 2020. Though he’s only pitched four games, Gonsolin has only allowed one run, and it was not because the Texas Rangers are a good hitting team, he had three walks in three innings, unlike Gonsolin. Take note that was his first road game pitched in over a month. Gonsolins career is just getting started, watch for this name down the road when the Dodgers are fighting for a World Series Title. Colorado will bring some big bats to the plate for Gonsolin to deal with tonight, to bad they are batting .206 on the road, with a wRC+ nearly 30 points below 100 benchmark. Look for the Dodgers ace to cause problems for the Rockies meaningless offense.

There are major offensive concerns for the Rockies starting with their low ISO Power. If you can not hit for extra-base hit or home runs, you are making the game much tougher than it has to be. The Rockies offense on the road and versus right-handed pitching should not give you concern for Gonsolin. Our player to watch for Colorado is a name you might not be familiar with but has been keeping his name called an awful lot. Garrett Hampson’s past week’s performance has him collecting seven hits, three home runs, and five RBI’s. He may get his shot, but once again it will not be in the 1st inning, very similar to Pollack against Marquez.

LA are the real deal, the Rockies will have a hard time shaking off this Dodger squad in a full nine-inning game, This is where we take a slight gamble the Dodgers offense can hit and sits ninth in runs scored in the first inning. Marquez gets his chance at the Dodgers, where he has cruised to a sub .200 batting average. Maybe if LA had a few more bats who hit Marquez in the past maybe we would stay off this one. Don’t ignore how well the Dodgers can hit, but Marquez is not going down without a fight here. He enjoys pitching on the road, and we think it continues here, especially after the 1st inning.

Colorado’s bullpen seems to blow more chances than they do win. You cannot blame the Coors field air to their awful bullpen staff, as their numbers continue to skyrocket despite leaving Colorado. The strikeout less than 1 percent compared to their base on balls, im not sure how you expect to win with a bullpen like the Rockies showcase game in and game out.

LA is known as being one of the best closing teams in the past few years, with guys like  Jansen, Kelly, and company. LA makes it very difficult on batters to get on base, let alone score a run. If you’re choosing a side, I would lean towards the Dodgers moneyline though the juice is tough to recommend. Let’s take advantage of early quality starts from both Marquez and Gonsolin. Pull the trigger on the “ No Score in the first inning +100”, found at your favorite sportsbook.