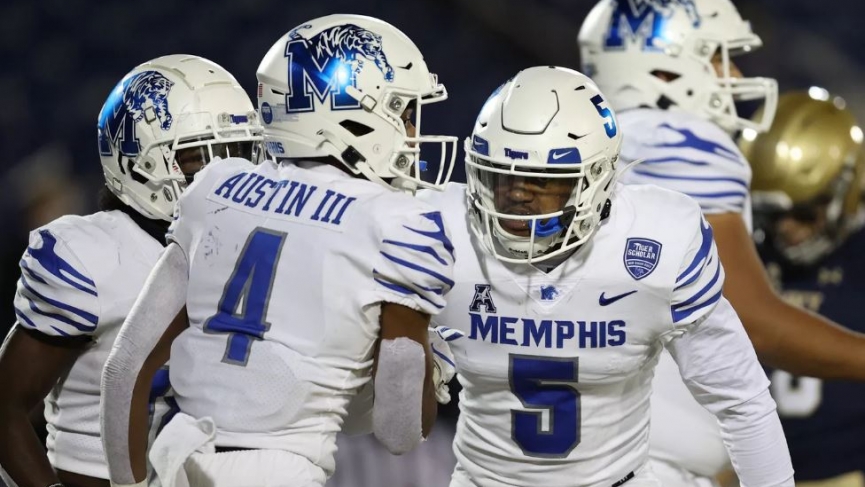 Montgomery Bowl Predictions | Memphis vs Florida Atlantic Pick: FAU heads into the Montgomery Bowl on Tuesday night a perfect 4-0 ATS in their last four bowl game appearances, and are on a 5-1 ATS run as the betting underdog, a record that spans back to last season. Owl’s head coach Willie Taggart is 0-1 lifetime in bowl games, and hopes to get his first win in the post-season over a Memphis team that has failed to cover the spread in five straight bowl games.

FAU has only been lined as an underdog once this season and managed to cover the +20 point spread against Marshall in mid-October, dropping the game 20-9. As for the Tigers, Memphis is 1-3 ATS as the betting favorite in 2020, but have no outright losses on the moneyline despite a poor 3-7 ATS record.

Based on the measure of expectation, you have to give a slight edge to FAU here, as the Memphis Tigers have stumbled multiple times this season as the chalk favorite. Neither team has performed very well against their pre-season expectations, but Memphis has clearly fallen much shorter from where they were last year, ending the season as a top 25 ranked team in the country.

FAU has played to a lot of low scoring games in 2020, having only allowed an average of 16.5 points per game this season, with the most points allowed in a game coming in their last game of the regular season against Southern Miss where they allowed 45. Beyond that game, the Owls have held their opponents to 20 points or less. FAU will be without key runningbacks in BJ Emmons and Malcolm Davidson, who will both sit out with leg injuries, which will hurt their offensive production immensely.

In 18 games this season these two teams have put up an average combined point total of 48.9 points per game. This total opened at 52 and has been bet up to 52.5, though it seems there may be some value on the Under here, especially with FAU missing key components to their offense. FAU has rushed for more yards this season on average than they have passed for, which makes the +8.5 on the Owls a hard bet to get behind. For that same reason, there is definitely reasoning behind backing the Under in a game that may be lined a little bit too high. Take the Under and enjoy some ugly smash mouth football.