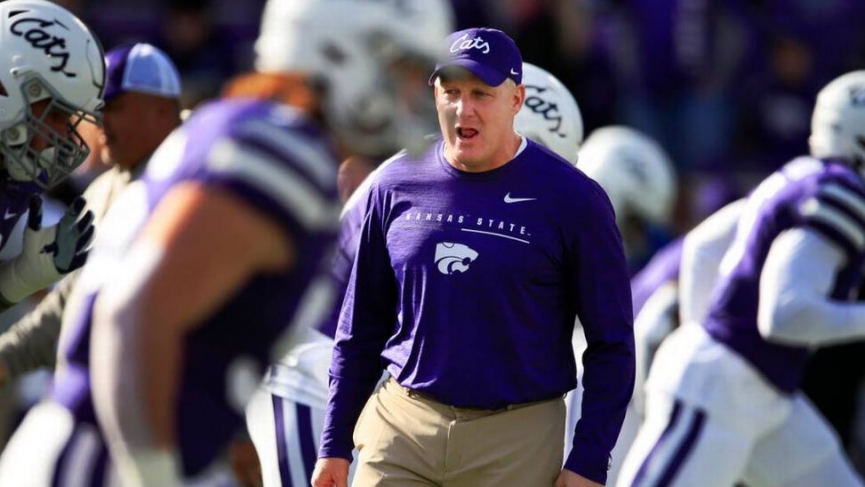 Kansas State vs Baylor Odds – College Football Week 13: Chris Klieman and his Kansas State Wildcats come into tonight’s game against Baylor having covered 11 of 16 conference games since he was hired last year. Meanwhile, the Baylor Bears have gone 10-5-1 ATS in conference in that same stretch of time. It’s Big-12 Action from Waco, Texas on Saturday night.

As far as the measure of expectation goes, the Kansas State Wildcats have fared much better against the number this year than Baylor has. In fact, Kansas State picked up a 38-35 win over Oklahoma in their second game of the season, cashing as a 13-1 underdog on the moneyline in that game. They followed it up with a pick’em win over Texas Tech and then pulled off a 21-14 victory over TCU as a +340 dog.

A bettor who has placed a $100 wager on the Wildcats moneyline in every game this season has profited +$1332. It should be noted that this is a team that got blown out 45-0 by Iowa State last week, but prior to that they kept it close against Oklahoma State, losing by 2 points in a game they were 14 point underdogs.

As for Baylor, the Bears have been lined as the underdog in their last four games, losing each one outright and going 1-2-1 ATS in that stretch. Beyond that, Baylor has zero upset victories this season, with their only win coming as a -770 moneyline favorite to Kansas in their first game of the season.

At the end of the day, this game seems like an outright coin flip, and this line should likely be closer to -3, than where it’s at now near -6.5. These teams have very similar offensive numbers, both averaging about 320 yards per game on offense. While Baylor’s defense seems much better than Kansas State’s, as they have allowed about 50 yards per game less on average than the Wildcats. When all these stats are put together, it seems like there are some intangible factors baked into this line that the stats do not reflect. All things considered, Kansas State seems to be the side with the most value, and a shot at the moneyline wouldn’t be out of line either. Take the Wildcats.