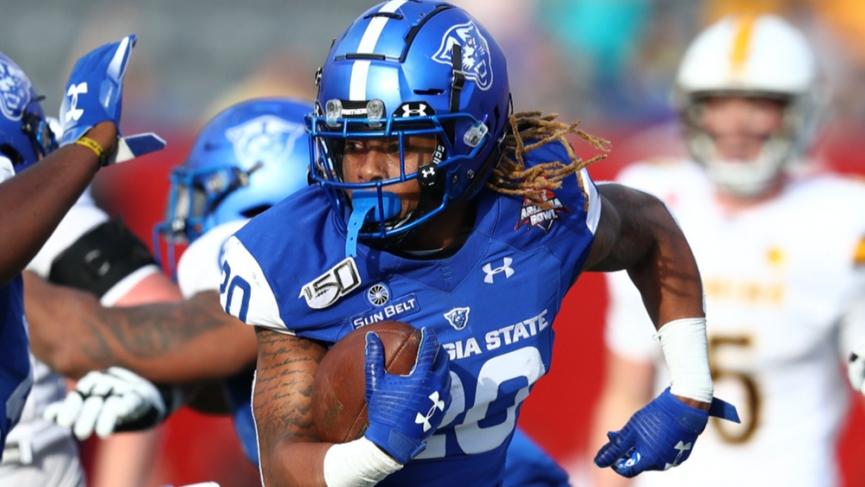 The Georgia State Panthers have covered on the road in just 2 of their last 16 games, going back to 2018. They run into an Arkansas State team that’s riding a 4-1 ATS streak currently at home. The Panthers are rested, only playing two games so far this season. They are 1-1, having dropped an OT loss to the 3-0 Ragin’ Cajuns back in September.

This Panthers team seems to be far better than what the market is indicating. Arkansas State has been outscored by an average of 3.75 points per game so far in their 2-2 season. The Red Wolves seem to be catching the public’s eye because of their somewhat admirable performance in their week one, 37-24 loss to Memphis. However, since then Arkansas State has not lived up to their early-season expectations.

The Red Wolves defeated a much weaker FBS team in Central Arkansas team last week, but prior to that, they were thumped 52-23 to a powerhouse Coastal Carolina team. In comparison, considering how well Georgia State performed against top-class UL-Lafeyette, it’s more than understandable why some bettors think Georgia State is a live underdog on Thursday night against the Red Wolves.