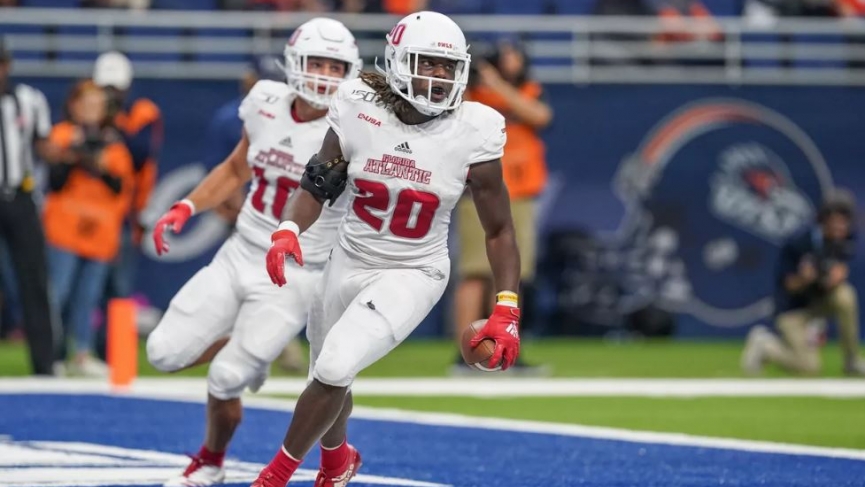 Florida Atlantic vs Florida International Pick – College Football Week 11: FAU comes into Friday night’s game riding a red hot 8-1 ATS streak in their last 9 road games. While the FIU Panthers are on a streak of their own, going 9-1 ATS in their last 10 as the home underdog. It’s Friday night lights in Florida, as the Panthers take on the Owls.

The underdog has covered the spread in six of the last eight head to head meetings between these two teams, while the home team has gone 5-1 ATS in their last six meetings. Within those parameters, the Owls have managed to cover the spread in four of the last five against FIU, with the last four games played at Riccardo Silva Stadium between  these two teams going over the total all four times.

Florida Atlantic has been the better team overall this year, which hasn’t taken much, as the FIU Panthers sit as the worst team in the Conference USA at 0-3. FIU has been the team to fade this season in this conference, as they had outright losses to both Jacksonville State (+280) and Middle Tennessee St. (+195).