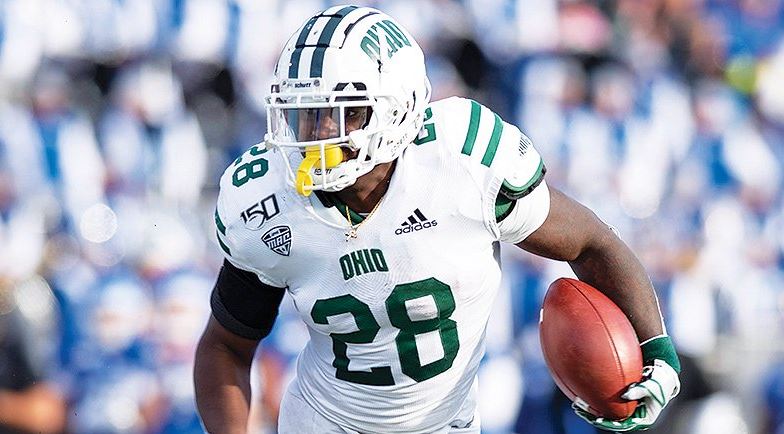 Akron vs Ohio Odds – College Football Week 11: Akron comes into Tuesday’s clash with the Ohio Bobcats riding a miserable 3-14 ATS record in their last 17 games as the underdog. Meanwhile, Ohio isn’t much better, coming into their second game of the year on an 0-6 ATS run in their last 6 home games, as well as 0-6 ATS as a home favorite, and 2-9 ATS in their last 11 as a favorite period. It’s a battle for who can stay relevant in the MAC.

Akron is 4-1 ATS in their last 5 games against Ohio, with the underdog covering in 5 of their last 6 meetings. The Under has gone 4-1 in the last 5 games between these two teams played in Ohio. Historically, games that feature Akron as a dog have gone Under. In the last 61 games with Akron getting points, the Under has gone 41-20. Although Ohio’s betting trends on the total are in the exact opposite direction. Ohio has gone 4-0 to the Over in their last 4 in-conference games, 4-0 in their last 4 games in November and 5-0 to the Over in their last 5 Tuesday games. The trends may not mean much this year, as things are not exactly being played in normal circumstances, but historically, it’s a mixed bag of outcomes as for the total, but Akron seems to have the edge historically in this match-up.

Both teams are 0-1 coming into this match-up. Although the Ohio Bobcats have done slightly worse against their expectations, considering they were a favorite against Central Michigan, who cashed as a +114 underdog against them last week. Akron lost 58-13 to Western Michigan, who was a -1000 favorite.