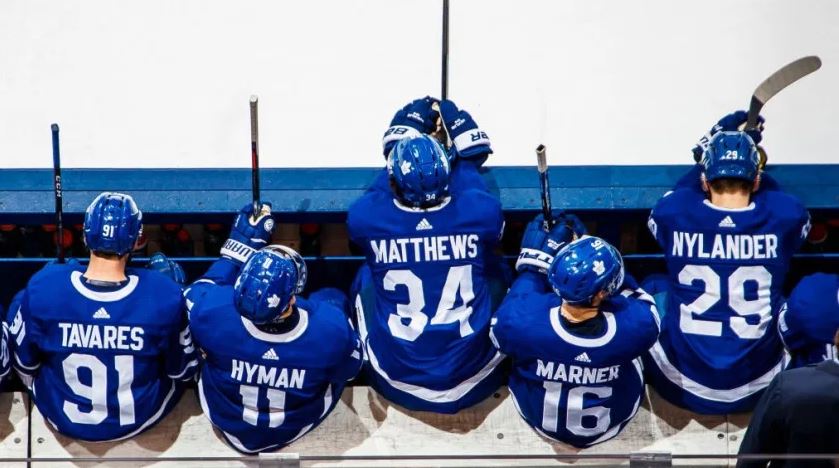 Leafs Stanley Cup Odds: The Leafs haven’t won a playoff series since 2004, and despite years of playoff failure, the blue and white have been lined within the top 5 favorites to win the Stanley Cup for four of the last five years. After a busy off-season, the Leafs will look to make good on their expectations in what could be yet another unordinary NHL season. 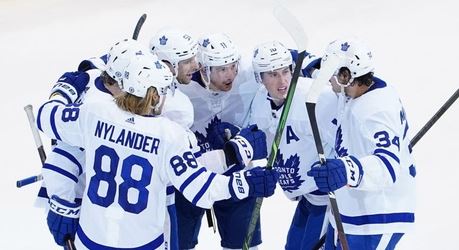 The Toronto Maple Leafs have been among the most talented teams in the NHL, particularly on offense for the last few seasons since forming the core that currently assembles their roster, featuring #1 overall pick Auston Matthews, Mitch Marner, William Nylander, and captain John Tavares. However, they have only four playoff appearances without a single playoff series victory during that span to show for it.

The Leafs have been a Top 10 scoring team in the NHL but a bottom third of the league defensive team, which hasn’t been able to step up when it matters most. Toronto has repeatedly been knocked off the pedestal very quickly with a thud in the postseason. General Manager Kyle Dubas knew this all too well and made a point of trying and bolster this roster in free agency, especially in the area where the Leafs have been sorely lacking the most in recent years that is their defense. The blue line had to be the focus, which is where the greatest need for improvement was here in the offseason.

The Leafs signed T.J. Brodie from the Calgary Flames and Zach Bogosian from the Tampa Bay Lightning to try and upgrade the back end. Brodie gives the Leafs a legit top-four defenseman who is a right-handed shot, which they needed badly, but the signing doesn’t come without risk. He is coming off a down season in which his minutes per game declined, as did his points per game, which was the lowest he’s had in a season since the 2013-2014 season. He struggled in the playoffs for the Flames when the NHL resumed playing in August.

There is concern that he may be on the decline, but he is probably still a better option for the Leafs among their top four blueliners. Zach Bogosian has the potential to be a bargain signing that could pay dividends. The defenseman was able to stay healthy with the Stanley Cup champion Lightning and make an impact for them, playing some of his best hockey in years. I think the Leafs did as good a job as possible given their salary cap limitations of upgrading the blue line which they needed to address, and they appear to have a superior blue line now than they did at the end of last season. 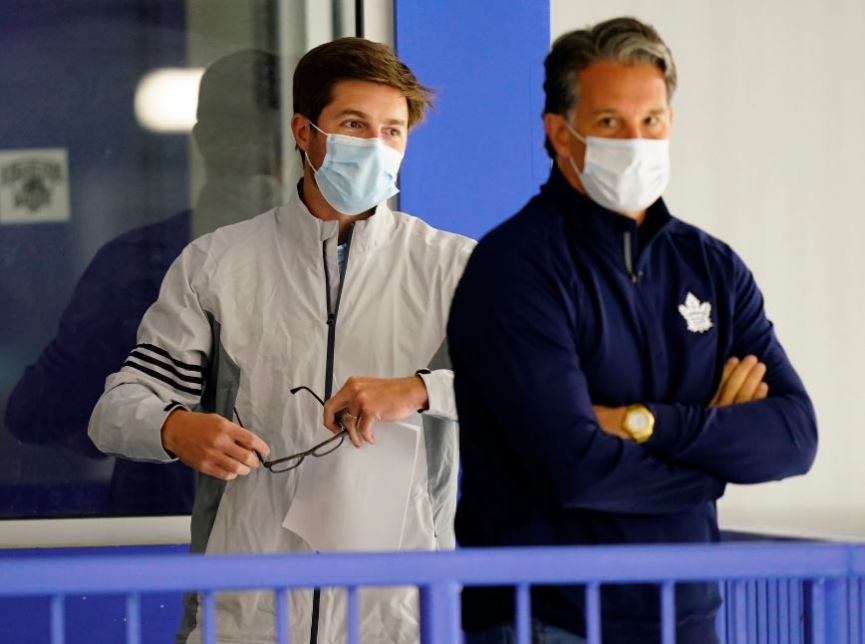 Toronto’s strength has been their forwards, but that didn’t stop them from adding players up front bringing in Wayne Simmonds, Joe Thornton, and Jimmy Vesey, who are all coming off subpar seasons. Simmonds has had his offensive production decline and been plagued by injuries in recent seasons, but he adds a physical element and says he is as healthy as he’s been in years.

Thornton is at the tail end of an incredible career that will see him in the Hall Of Fame. However, his veteran leadership and still elite passing ability can make up for deficiencies in other areas, such as dropping in offensive numbers and skating speed.

Vesey is a roll of the dice for the Leafs. He was a highly-touted players coming out of college but has not lived up to those expectations in the NHL after previous stints with the NY Rangers and Buffalo Sabres. These aren’t blockbuster additions, but they increase the team’s depth.

We can expect Nick Robertson to play a full season with the Leafs after showing flashes of being an upper-echelon offensive weapon when he got a shot with the team during the playoffs last season. 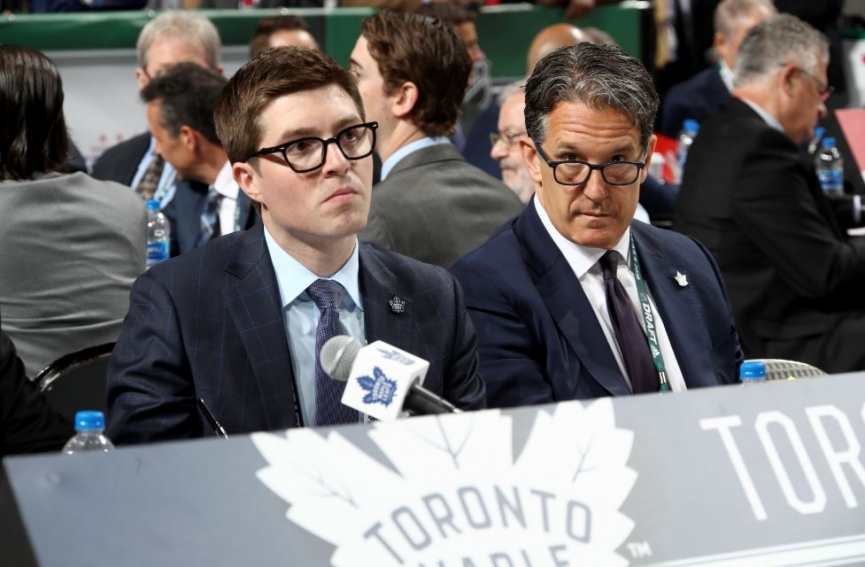 The Toronto Maple Leafs were 36-34 in the regular season last year before the pandemic paused the season, but they were -11 units on the season because of the fact the Leafs were chalk in the majority of their games. This was a money burning team a season ago. I’m not sure they can drastically become a more profitable team next season.

The Leafs should be better with their improved and upgraded blue line. However, I still think they will be power rated and priced like one of the top teams in the Eastern Conference, and if that’s the case, Toronto will need to notch a record that is much better than just two games above .500 if they hope to be a profitable team next season. The Leafs were 41-32 to the Over, including the playoffs last season.

It has been challenging to bet Leafs games Under the total because of their potent offense and suspect defense. Still, with the improved blue line and head coach Sheldon Keefe emphasizing defensive play going into the playoffs last season, I expect the Leafs to cash more Under bets next season in their games.

What are the Odds for the Maple Leafs to win the Stanley Cup?