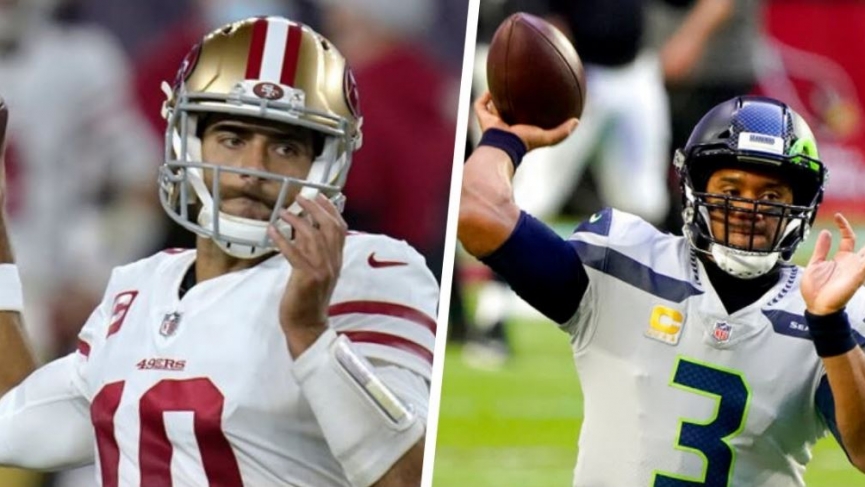 The Seahawks rank 5th and the 49ers ninth in my overall NFL power ratings and trail the NFL-best Tampa Bay Bucs by a considerable gap. So, this is the most crucial game for each team yet this season.

The following is a brief list of team trends that support the backers of the Seahawks.

Betting systems can enlighten us by targeting games to bet on based on any team’s current and most recent performance trends. This system has earned a 53-23-3 ATS mark, good for 70% winning bets since 2000. The system consists of three simple parameters.