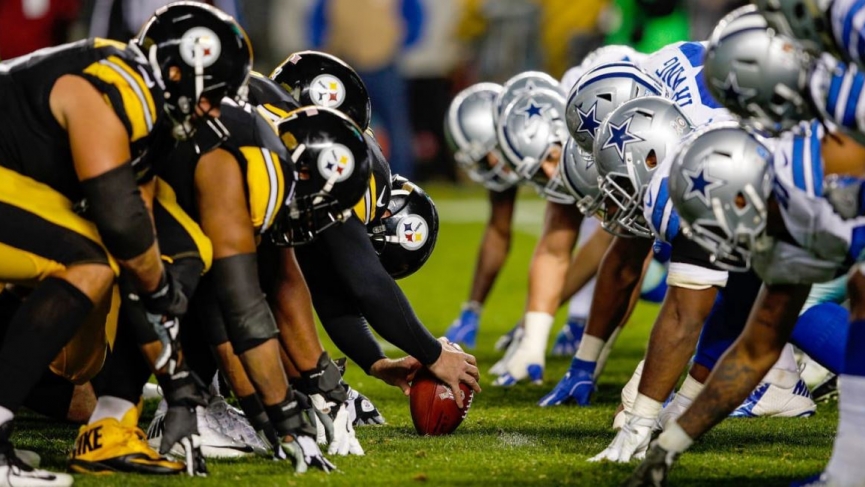 These storied franchises have only met seven times previously since 1990, and Dallas has had the better of Pittsburgh, winning five of the games that also covered the spread in each win. They have met every four seasons, with the last meeting being a barnburner 35-30 Dallas road victory as 3-point underdogs in 2016.

NFL Betting can appear complex and challenging to attain winning consistency throughout a season. Sometimes the apparent logical bet is the right one to make.

Since 2010, the betting system has earned a solid 36-9 SU record for 80% wins and 33-9-3 ATS for 79% winning bets that covered the number by an average of 7.7 points.  There are three requirements to meet for a validated betting opportunity.

Bet the ‘UNDER’ With Elite Teams

The betting system has earned a 30-10 ‘UNDER’ record over the last five seasons. There are three requirements to validate a betting opportunity.