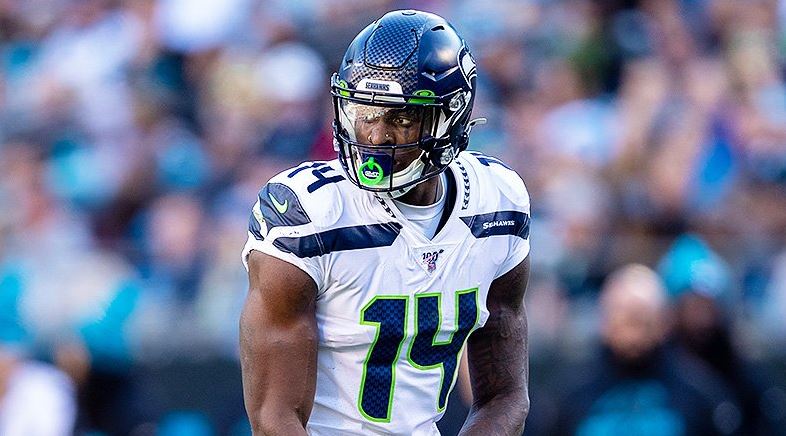 NY Giants vs Seattle Seahawks Pick – NFL Week 13: Division leaders in the 4-7 New York Giants and 8-3 Seattle Seahawks play on Sunday afternoon. New York Giants quarterback Daniel Jones was injured last week against Cincinnati. Backup Colt McCoy came into the game and completed 6/10 passes for a paltry 31 yards as the Giants hung on to win. McCoy in his career is 7-21 as a starter. He has thrown 29 touchdown passes, 27 interceptions, and a mediocre 6.5 yards per pass attempt. Should Daniel Jones be able to play, he has led an inept Giants offense to 5 yards per play and 5.9 yards per pass attempt, both good for 28th in the NFL.

When Giants star running back Saquon Barkley was lost for the season in week two, any semblance of a rushing offense left with him. To date, quarterback Daniel Jones is the team’s leading rusher with 403 yards and a 7.3 average over running back Wayne Gallman. Thus if Jones is out, his ability to extend plays and run the read-option will also likely be missed.

Seattle has shown tremendous improvement on the defensive side of the football in recent weeks. Two weeks ago Arizona only scored 21 points against them and last week, Philadelphia only scored 17 points. Both times it was a new season-low for the Seattle defense. This can be attributed to getting healthier in recent weeks. Safety Jamal Adams who had returned from injury a few weeks ago, was able to move more freely over the past couple of weeks indicating he’s fully recovered from his injury. Last week, Seattle got starting corner Shaquill Griffin back from injury and recently they acquired defensive end, Carlos Dunlap, in a trade that has paid immediate dividends. Since he has arrived in Seattle, he has four sacks in four games and as a team, Seattle has 19 sacks in their past four games. This compared to having just 12 sacks in their first 7 games.

Offensively, Seattle, led by MVP candidate quarterback Russell Wilson, is expected to have a good game. Wilson is in the top three in yards and completion percentage and has thrown the most touchdowns in the NFL. The Giants have a top 10 run defense but are allowing 6.9 yards per pass attempt which is 19th in the NFL. Russell Wilson is the second-most sacked quarterback in the league and the Giants have been able to get some pressure on the quarterback accumulating 2.5 sacks per game which is slightly above league average. The Giants do have a top 10 scoring defense giving up 23 points per game in large part due to having the 7th best red-zone defense allowing touchdowns on 55.26% of possessions. Seattle does possess an elite red-zone offense scoring touchdowns on 75% of their red-zone possessions which ranks 2nd in the NFL.

Both these teams love to play one-possession games. The giants have played six games that were decided by 3 points or less and, only one of their seven losses has come by more than 10 points. That said, if McCoy plays with his previous track record of mediocrity, the Giants would be hard to trust. In this point spread range, as a double-digit favorite, Seattle is hard to trust as only one of their games has been decided by more than 10 points. I prefer ‘under’ 46.5 as Seattle has played three straight ‘unders’ in large part because of an improved defense that is finally healthy in the secondary and getting pressure on the quarterback. As a big underdog, fully expect the Giants to do everything they can to slow the game down and limit possessions.